The three-faced band The Great Escape with it’s rousing energy and their single “I can’t resist” met the spirit of the California indie-scene. They draw their inspiration of all the West Coast has to offer – sun, surf and of course the laid-back lifestyle.

Although the two male members ideally fit look-wise in the image of real Californians, Kristian and Malte are actually from Hamburg, Germany . Whereas Amie, the only girl in the band is from America and fascinates with her powerful voice. During their times together as a band in Los Angeles, they developed the vision to bring their music to the sound of the 60’s, 70’s when rock and pop music was still genuine, authentic and unpolished.

Heavy-hitting “I Can’t Resist,” centerpiece and lead single of the upcoming album, perfectly showcases the stomping confidence that lies at the core of these gems: dirty vintage hooks caught on the fly, minimalist riffs shot from the hip and topped off with a truly stunning female voice.

Their new album is not only the band name in itself but represents symbolically the career of the band – A Great Escape. 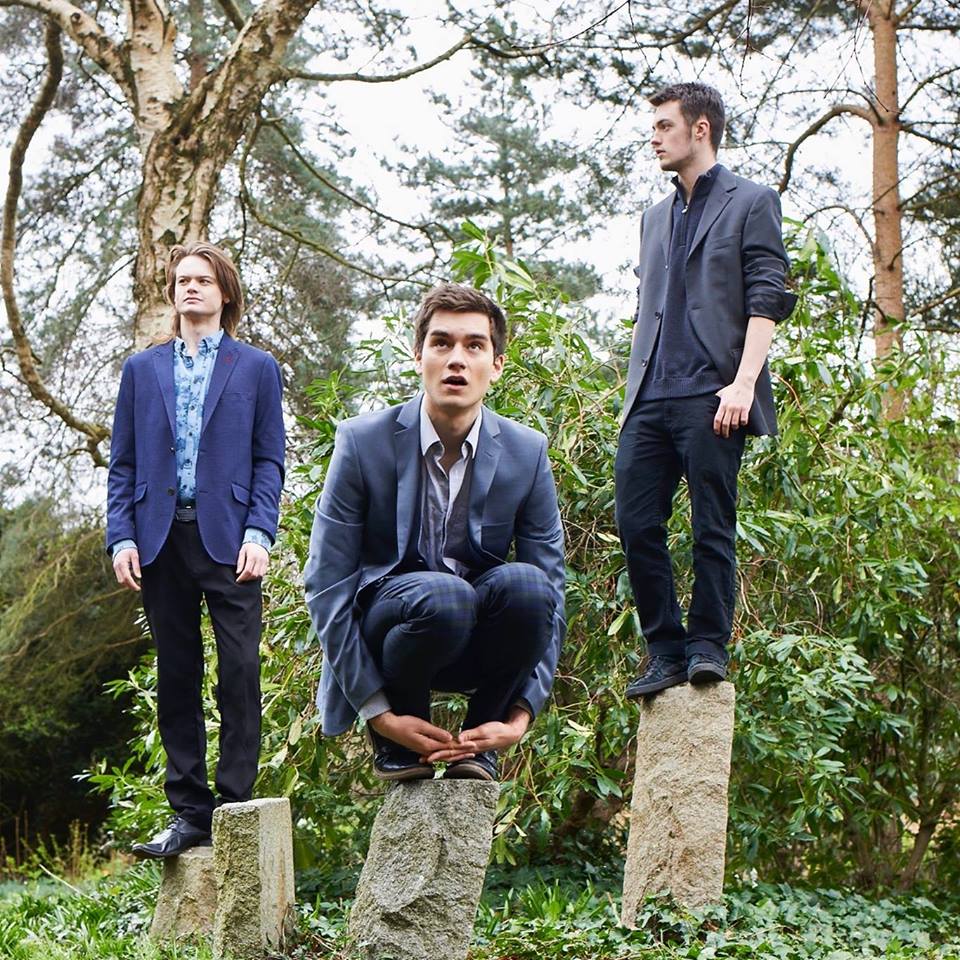 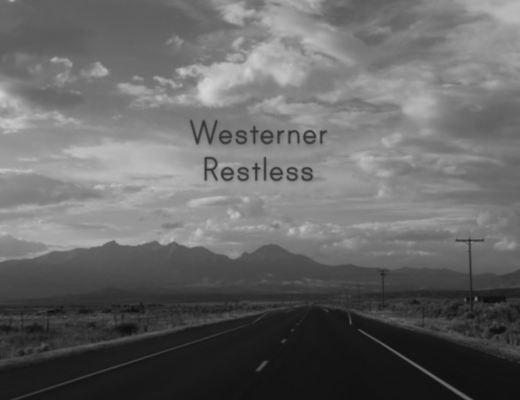 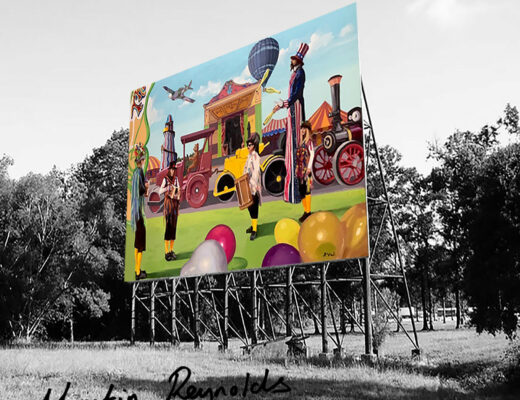