“Day In Day Out” is the sweetly enrapturing upcoming single from solo Indie Rock artist KEEF which has the tangible ability to borrow you from the 21st century by dousing you in rhythmic nostalgia.

From Surf Rock rhythms to subtle hints of kaleidoscopically colourful psychedelia, to a magnetic modern Indie Rock swagger, Day In Day Out offers it all in this extremely enamouring earworm.

Perhaps what I adore the most about the single is the simplicity of the concept. Every day, we fight against the tedious waves of monotony – it doesn’t matter who you are, it’s universal. Day In Day Out serves as a gorgeously stark reminder which also hits you square in the face with the catharsis of confronting that frustration.

The Liverpool-based artist’s distinctively expressive vocals also play an extremely heavy hand in amplifying the immersive energy behind the track. It’s a hit and a rare occurrence where I’d recommend a listen for your own personal gain rather than the artist’s

You’ll have to wait a little longer before you can check out Day In Day Out for yourselves, but in the meantime, you can head on over to SoundCloud and check out their psychedelically crafted earlier singles.

Keep up to date with all the latest releases from KEEF via Facebook. 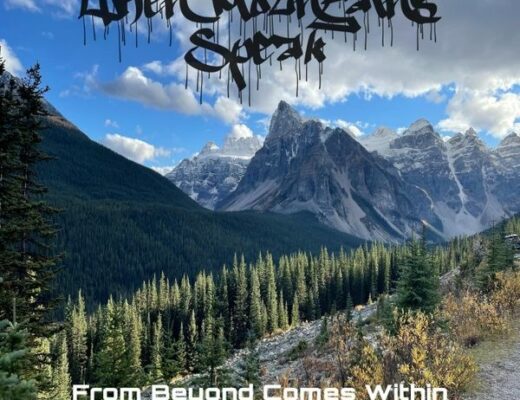 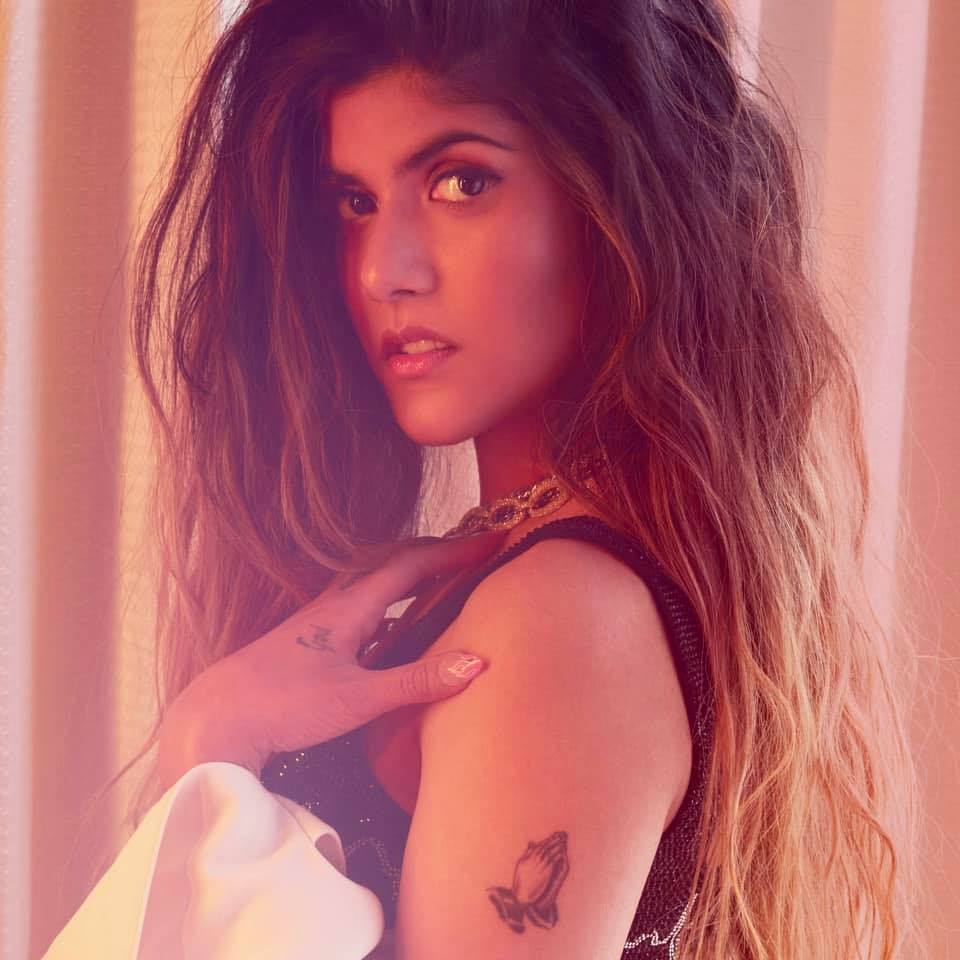 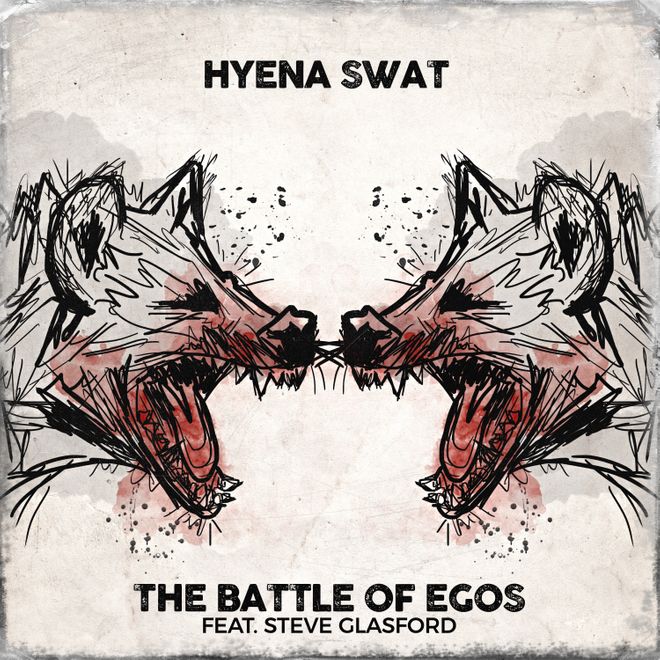 Battle Of The Egos – Hyena Swat: Air guitars to the ready!