Who Is That? That’s Ozzy, That’s Who That Is!

Music normally evolves by artists bringing more to the table, adding extra layers to the existing sound or splicing and fusing that genre’s traditions with music normally found outside its boundaries. It usually makes things heavier, less wieldy and only occasionally leads to the music heading in new directions. That is why it is great to find artist such as Ozzy, ones who instead of looking outwards for inspiration understand that everything that they need is already right within their grasp.

Ozzy has a much more consistent approach than most. Who That Is is the sound of urban music being intensified, inwardly focused, distilled down to its essentials and then used to build a minimalist, hip-hop sound with a world-weary, ambient rap delivery…now there’s a new concept. The beat and constant groove of the music has enough substance to satisfy the mainstream but it is the musical back streets that he wanders, collecting unexpected sonic details and re-appropriating strange sounds that make him stand apart from his chart-focused competition. Sometimes it is nice to dress up, musically speaking, but there is nothing better than the freedom you feel when you shed those heavy layers and make music which feels unforced and unencumbered. 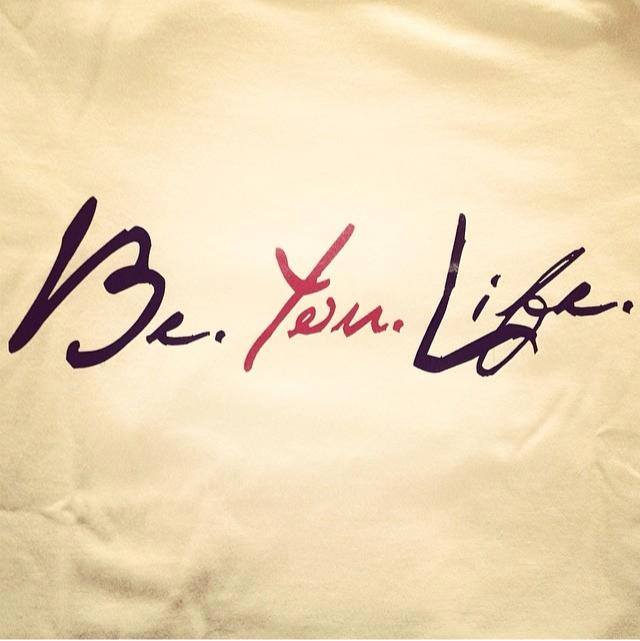 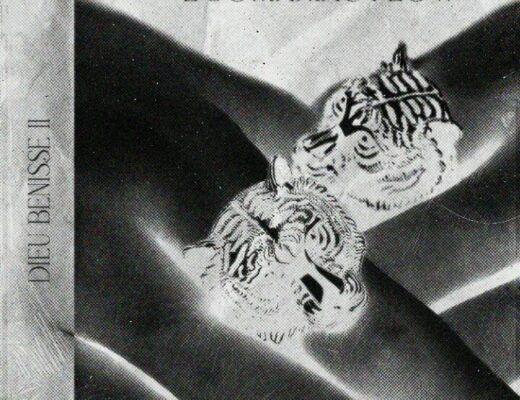