Sunstack Jones shows us why a tight circle is best on Even Though (feat. Tan Cologne)

Guiding us through a moment that should grab your attention rather quickly as you reflect on your journey so far, Sunstack Jones shows us inside the striking fear of change with a hazy delight to hold you tight with called Even Though (feat. Tan Cologne).

Sunstack Jones is a Liverpool, UK-based 5-piece daydreamy pop-filled shoegaze act that somehow has room for a pinch of reminiscing Americana.

Signed to Mai 68 Records, Sunstack Jones shows us the smokey world in a nutshell right now. Still healing and on a mission to travel (literally anywhere), this is a reminder that through a joint vision, anything is actually possible if the powers mesh together just right. Seeping with an old school feel and never short of cinematic, this is a powerful illusion to bake inside.

‘Even Though‘ (feat. Tan Cologne) from Liverpool, UK-based indie dream pop outfit Sunstack Jones burns through that illuminating sunset which might catch your mind away from the darkness outside. Tinted with a brightened edge that might get you thinking about everything you ever believed before, this is one of those highly memorable records you put on and leave on a loop for hours.

Timeless in feel and enriching to the core is always best.

Hear this new track on Spotify and follow the socials on IG. 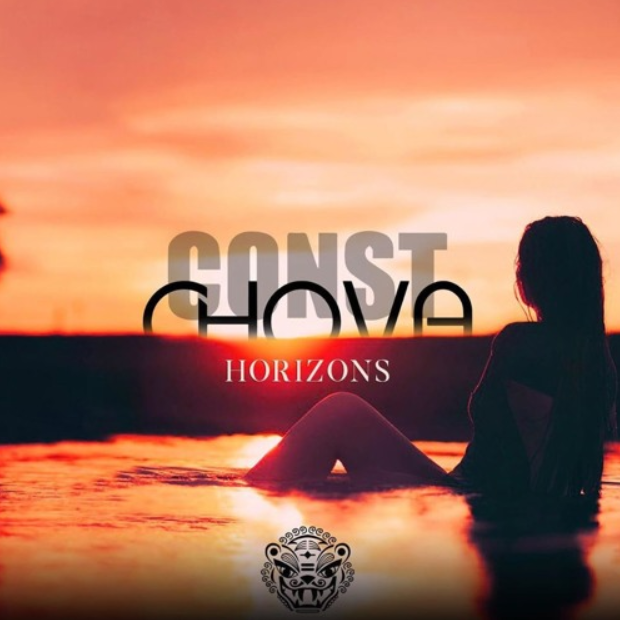 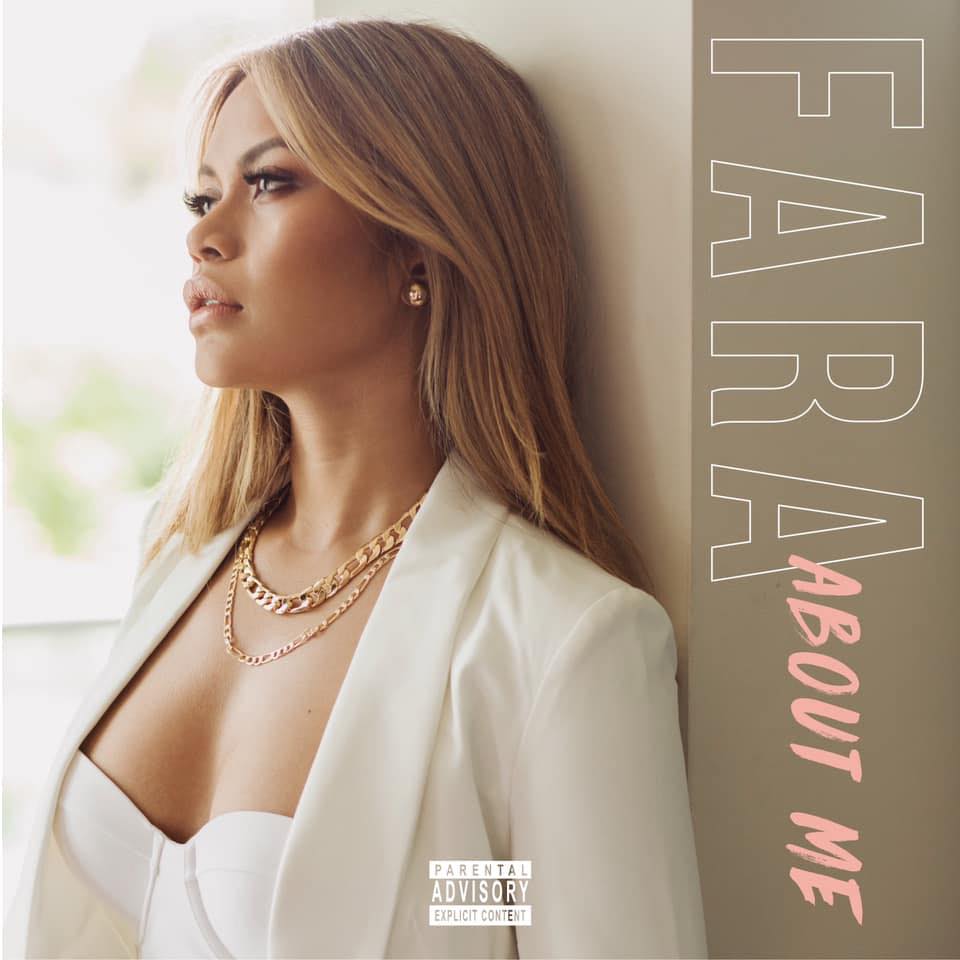 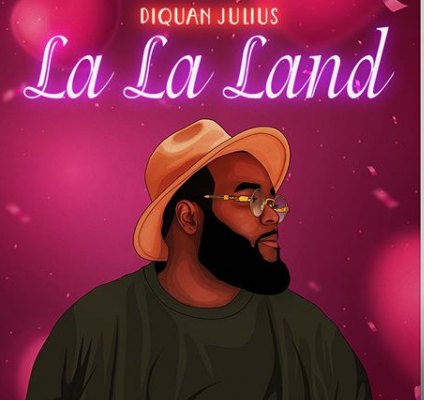