If you’ve ever thought that the Beatles would sound better with extra crunchy reverb it’s safe to say Revolution Rabbit Deluxe’s standout single “Going Solo” from their latest album “Tales From Armageddonsville” will be right up your street.

Going Solo has a psychedelic drive complemented by the fuzzy distortion which bleeds from the electric guitar as it seamlessly yet raucously glides through the chord progressions. It’s almost a little ironic that the next track on the album is “Chords Played All Wrong”. Irony aide, with riffs which would be at home in a Metal track yet an archetypally Psychedelic Pop Rock Vocals you’re treated to a smorgasbord of elements which no one can deny is prodigal.

You can check out Revolution Rabbit Deluxe’s single Going Solo for yourselves by heading over to Spotify.

Keep up to date with the band’s latest releases by following them via Facebook. 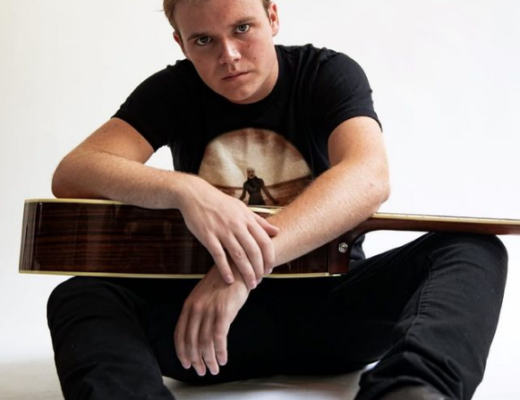 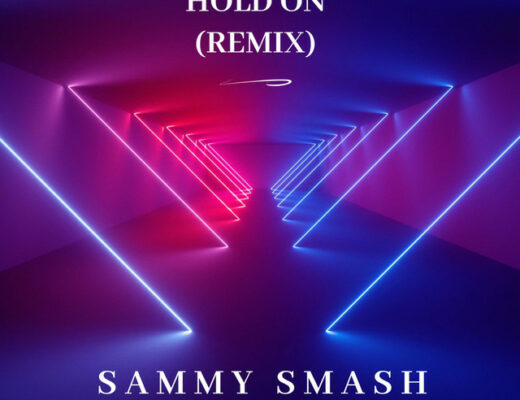 Can You Feel Me: Experienced Harlem rapper Sammy Smash causes back spasms on ‘Hold On’ (Remix) 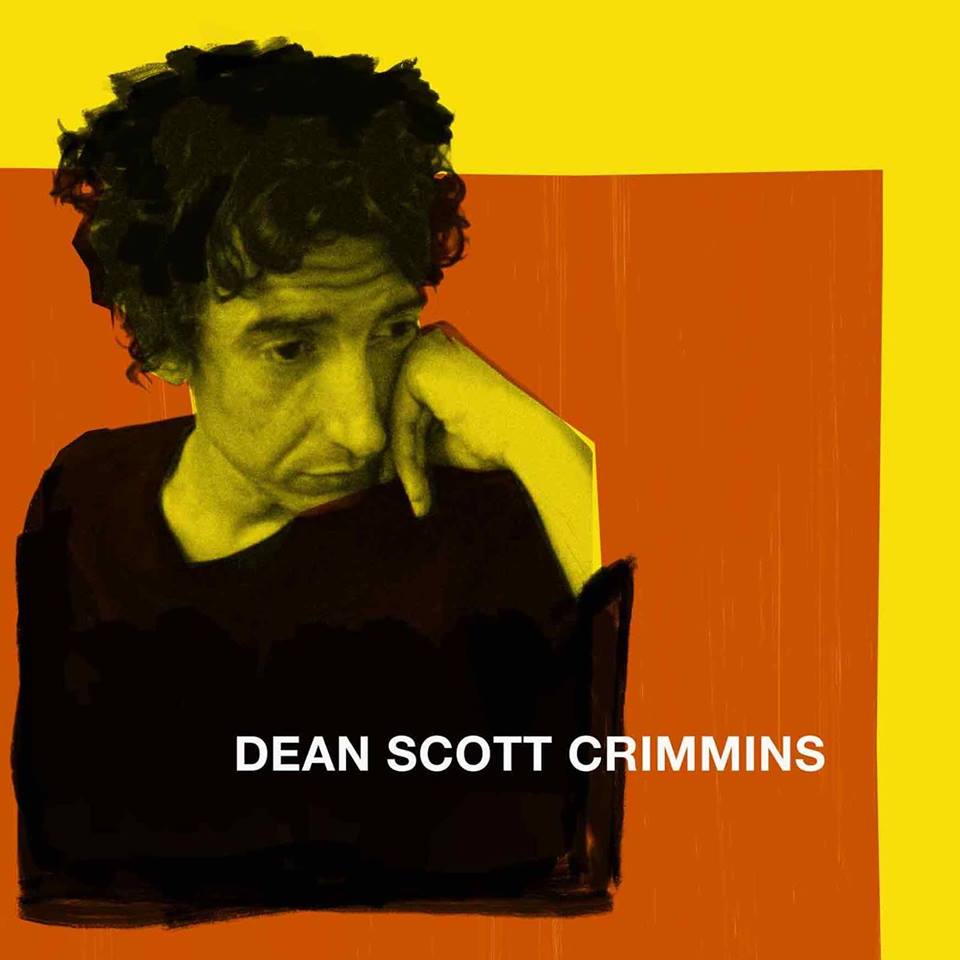