We’ve kept our eye on Vince Spano’s increasingly luminous career for a while. With his latest single, RELAPSE, the Texan prodigal son unveiled his most striking alt-rock aesthetic yet, while simultaneously dealing with the proclivity for fear around the notion of romantic regression.

The single, the first to be released from his upcoming EP, The Prescribed Project, delivers rock nostalgia as you’ve never known before. With vocals that are somewhere between Soundgarden and Highly Suspect against the warmth of vintage tubes and overdriven distortion, RELAPSE is as rhythmically arresting as it is revolutionary sultry.

“This is my first single off my new EP, The Prescribed Project, it’s a project that I have been working on for a very long time in hopes of bringing the sound of the music I grew up on, back into the mainstream to inspire a whole new generation of people.”

RELAPSE was officially released on July 22nd; check it out on all major platforms via this link. 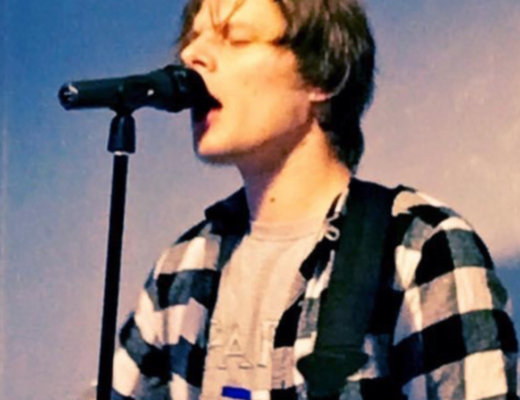 Tommy Harwood takes us ‘Walking In The Dark’ 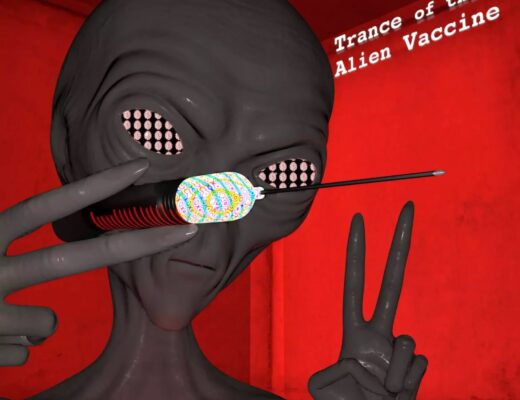 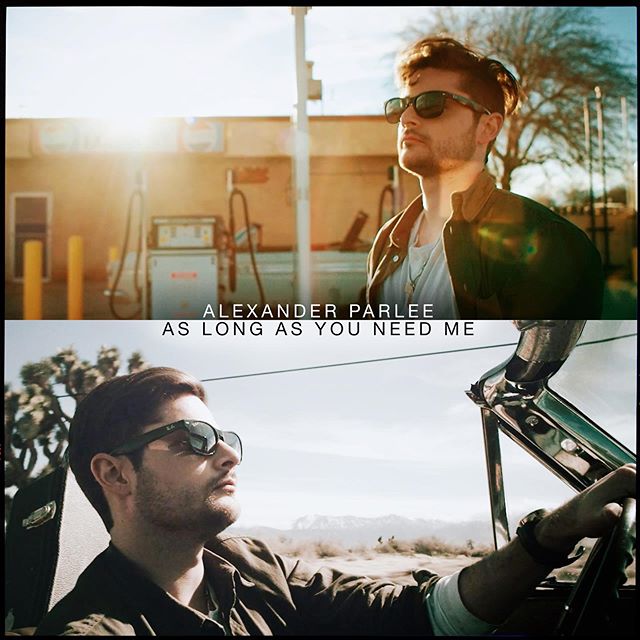