Even though Boris Johnson does a pretty good job of humiliating himself (and the rest of us while he’s shambolically at it), it was still beyond cathartic to see Felicia sonically flaying him in her latest seductively rebellious nu metal music video, Revolution Business.

It deserves to go just as viral as the video shot by a bewilderedly unsuspecting passer-by when they stumbled on the scene of Felicia dominating Boris Johnson in the market town of Grantham.

The video, (available to view here) has now garnered over 380,000 streams on Facebook, but what is infinitely less measurable is the true impact of the video, which provided a brief reprieve from the existential weight imposed by the futility of faith in our democracy.

How many iterations of “we need a revolution” have you heard recently? Well, now we have the start of one, and Bradford’s most creative antagonist inarguably became one of the most iconic contemporary mononym-toting artists in the process.

The pop-bitten track that instrumentally highjacks your rhythmic pulses through the juggernaut of a cadence keeps on giving. From her originated demurely rapped mischievousness to the screamo lyrical hook “fuck the music business, this is revolution business”, which made her the ultimate metal domme, it is frenetic socialist perfection. My Ruin will never hit the same again.

Fund the revolution by purchasing the track on Bandcamp or check out the official music video via YouTube. 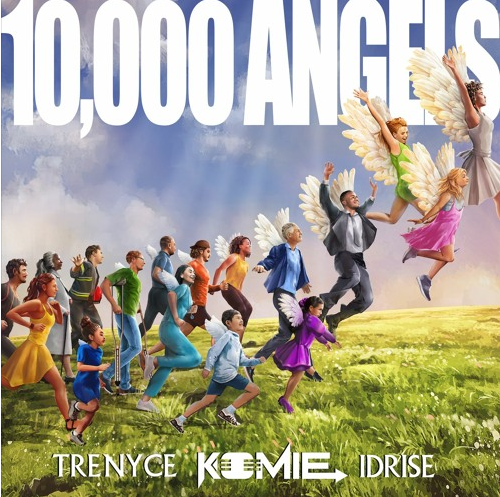 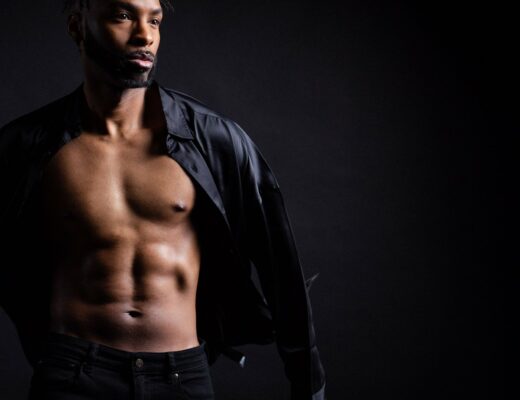 Hold me: Janockeil fires up the passion with everlasting affection on ‘Love Me Like You Love Me’ 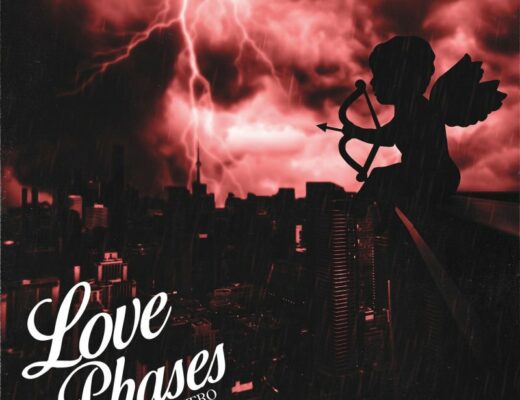 Only Upwards: NYC’s Lou Quattro takes it up a notch with ‘Love Phases’