South Padre Island-based Jessica Wolf turns the ship around on her inspiring new single about letting go of all doubts on, ‘Samurai’

Taken as the lead single from her first full-length 8-track album, ‘Prakriti‘, Jessica Wolf brings forth her ninja-like mentality to get rid of anything that is holding her back from seeing the light of life with ‘Samurai‘.

”The first track, Samurai, is about slaying the demons within and stepping up to the plate, in order to help usher in a new age of prosperity and wisdom on planet earth.” ~ Jessica Wolf

On a spiritually illuminating track that has you admiring her vivid imagination, Jessica Wolf is in Buffy the Vampire mood and vows to slice through anything holding her and the world back from being in a better latitude to succeed.

‘Samurai‘ from South Padre Island, Texas-based indie singer-songwriter Jessica Wolf, is an electronic pop/rock track that sizzles your senses awake and has you reaching for your motivation to release anything that has been holding you back. With mesmerizing vocals and a space-like beat that sends you into a cosmic world that is highly original, this is a mind-altering single from an artist who takes things into a new galaxy to show us that you can actually be the best version of yourself.

Listen in to this new single on Soundcloud and see more via the IG music. 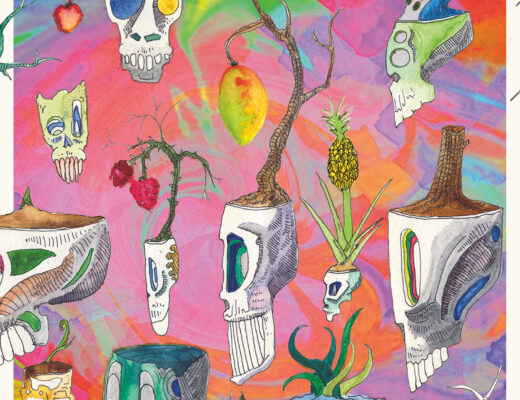 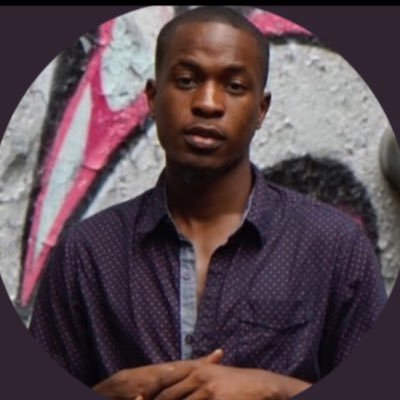 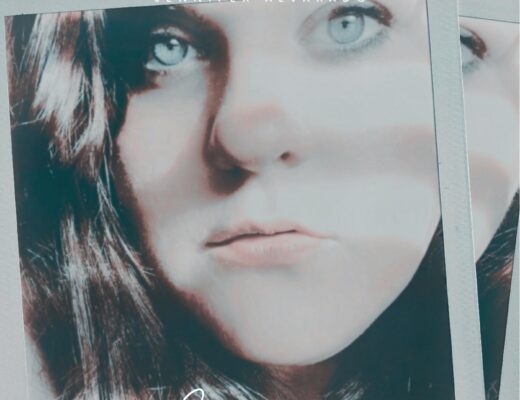