James “GNRA” Douglas is a spark that reminds us of something more than a trend bound by a generation. He provokes an exercise in nostalgia because he reminds you of the last time music made you feel this way. His voice is a thoughtful gift, which upon hearing makes an undeniable impact much like those soulful artists that came before him. And much like those who came before him, there’s a level of detail in the inflection of his tone that is a blend of the gift and being a conscientious student of the art form. There’s a texture of grit that hints at the journey of his experiences. There’s credibility. You can hear that he’s been somewhere.
Born to a Jamaican-Irish dad and Norwegian-Irish mother, GNRA’s parents were ministers in a gospel band that frequently traveled for the sole purpose to sing God’s praise. His mother was the first to recognize that he had an ability to sing. At the age of 5 she asked him if he knew the words to one of the songs and after demonstrating that he could memorize them, she allowed him to sing with them. The opportunity was electrifying and he knew then that this is what made him happy. Although he continued to perform with his parents’ band, it wasn’t until he was 10 that he was given formal direction on how to sing from his diaphragm. The tutelage he received at this age gave him the most valuable lesson he could receive: Outside of being coached on the science behind singing, he was never pushed to sing in a particular style and was told he will find the right note once he believe in his voice. It was from this training that he developed range and began building confidence in his ability to sing. He found his passion.

He pursued opportunities to showcase his vocal ability and was met with success that reaffirmed that he was on the right path. His voice proved to be seasoned. His next greatest triumph also proved to be his greatest test. A classmate and a teacher, who knew he could sing, encouraged him to audition for X Factor during its first run in America. It was during his experience there that he became more assure of himself and his ability. When interviewed about his experience on the show, in the Speakeasy column of the Wall Street Journal, music mogul LA Reid, CEO of Epic Records and a division of Sony Music Entertainment recognized his potential for stardom. Reid stated, “there are people I’ve seen audition already that I hope make it to the finals b/c I really want to work with them. James Douglas was the kid I liked the most. He may be my favorite so far, I wanted it for him.”

However, after being dismissed after making it into the top 20 he lost faith. It was this loss that made him doubt whether he was truly as great as others thought he was. Hurt, he decided to attend college to pursue engineering but found that he was just going through the motions. There was a void that existed and he no longer knew what his purpose was. Still in a rut, he skipped classes and wasted his days in college by making poor choices and experimenting with drugs. In search of the high that music provided, he found himself to be in a state of depression longing to sing while stuck in the prison of the thought that he was no longer capable of performing at a higher level. He found himself in a fog. His parents gave him an ultimatum to get some help but what truly turned him around was divine. Having been raised in the church, among the things that he gleaned that proved to be a sign was the statement that God does not give anyone things they cannot handle. It was clear to him that he could not handle experimenting with drugs any further. This clarity gave him the drive and fortitude to start the process of turning his life around.

GNRA knew all along the gift he had and realized now more than ever it was all he wanted to do. Once he identified with his purpose again, he began to have faith in himself. He was finding the right notes in his life. He stayed clean, pursued studio time and worked with his brother to make music. Others who knew he had talent recognized a change in him. He was serious about his craft. He was ready for opportunity and it found him. After listening to a few demos, Grammy Award-Winning music producer & executive Torrance “Street Symphony” Esmond immediately knew that GNRA was special. He recognized the difference in the power, complexity and soulfulness in the texture of his voice versus others in his age range. Esmond knew GNRA represented a sound that will appeal to the hearts of many. The distinction was clear. GNRA was not a trend. Now given the right direction, Esmond knows the possibilities and wants to share GNRA with the world. Literally.

GNRA’s addition to the music industry is a nod to why music exists. He uses his voice as an instrument to translate his life as he experiences it through song. He believes in his art and his place in it. With every song he wants you to fall in love with music. He wants you to question. He wants you to lose yourself. He wants to inspire. He wants you to understand you as he exposes his fears, triumphs and lows. He can be the soundtrack to your life. Be bold enough to listen. No bias. It will change your life. 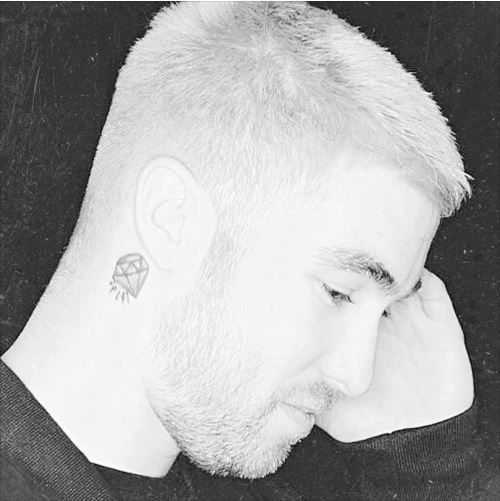 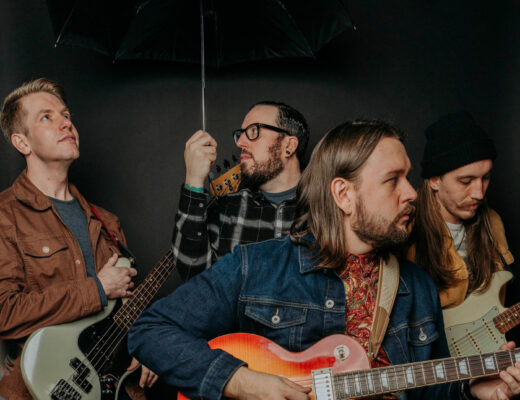 If I Could Only Make You Mine: The Kindest People show us why it really matters on ‘Wedding Day’ 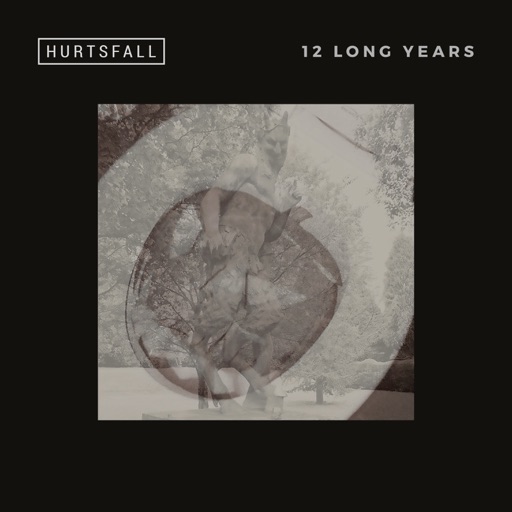