After a string of successful singles which fell under rapturous acclaim from critics and international fans alike, Pop singer-songwriter Sofia Lynch has recently dropped her debut album “Lately”.

Aural contributions from young and up and coming artists can easily be overlooked. But given a chance, Sofia Lynch will ground you with her poetically captivating lyrics and powerfully resolving semi-orchestral production style. If she’s not already on your radar, the perfect introduction to her sound is “Quiet Chaos”.

With Quiet Chaos, you can tell that the Nashville-based artist’s voice belongs to a new generation of artists. A generation compelled to end the stigma behind mental illness and show just how prevalent and commonplace anxiety truly is. Sofia Lynch proved with Quiet Chaos that it’s still possible to pen romantically wistful lyrics while bringing a brand-new candid lyrical dynamic to the airwaves.

You can check out Sofia Lynch’s debut album Lately by heading over to Spotify now. 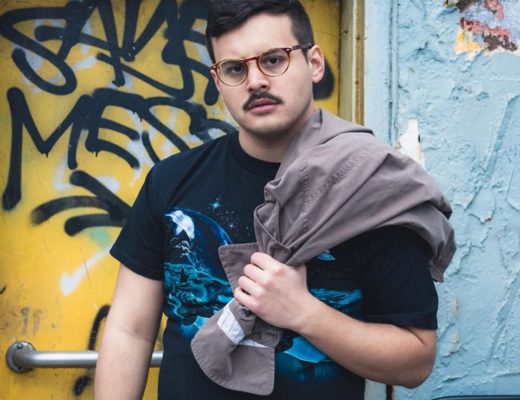 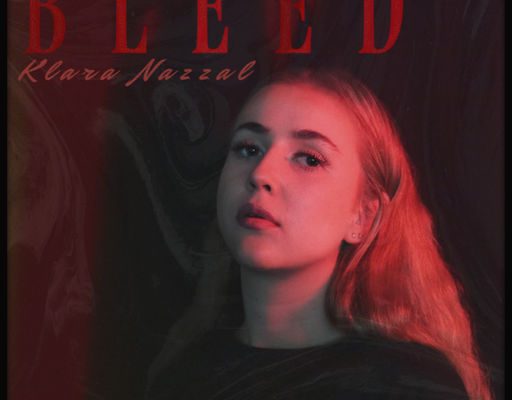 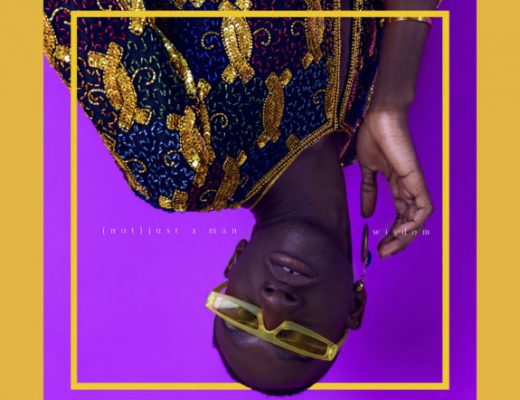