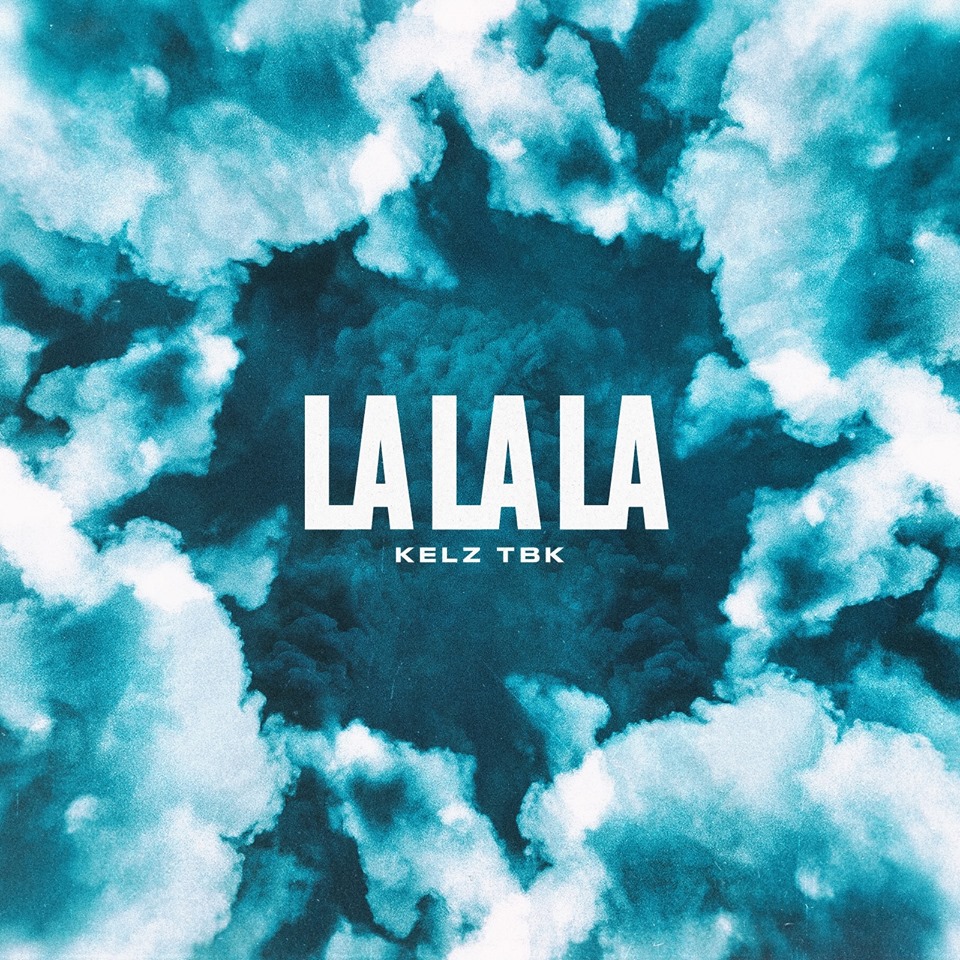 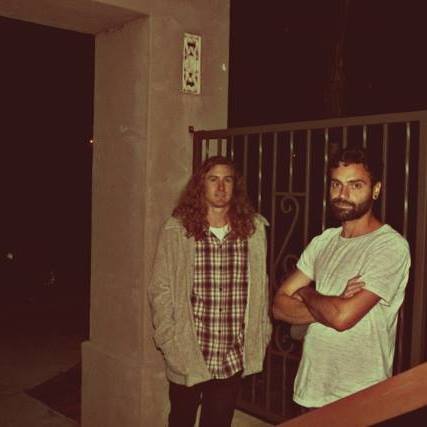 Aunt Cynthia’s Cabin – Solitary Man: How Does It Compare to Neil Diamond’s Version? 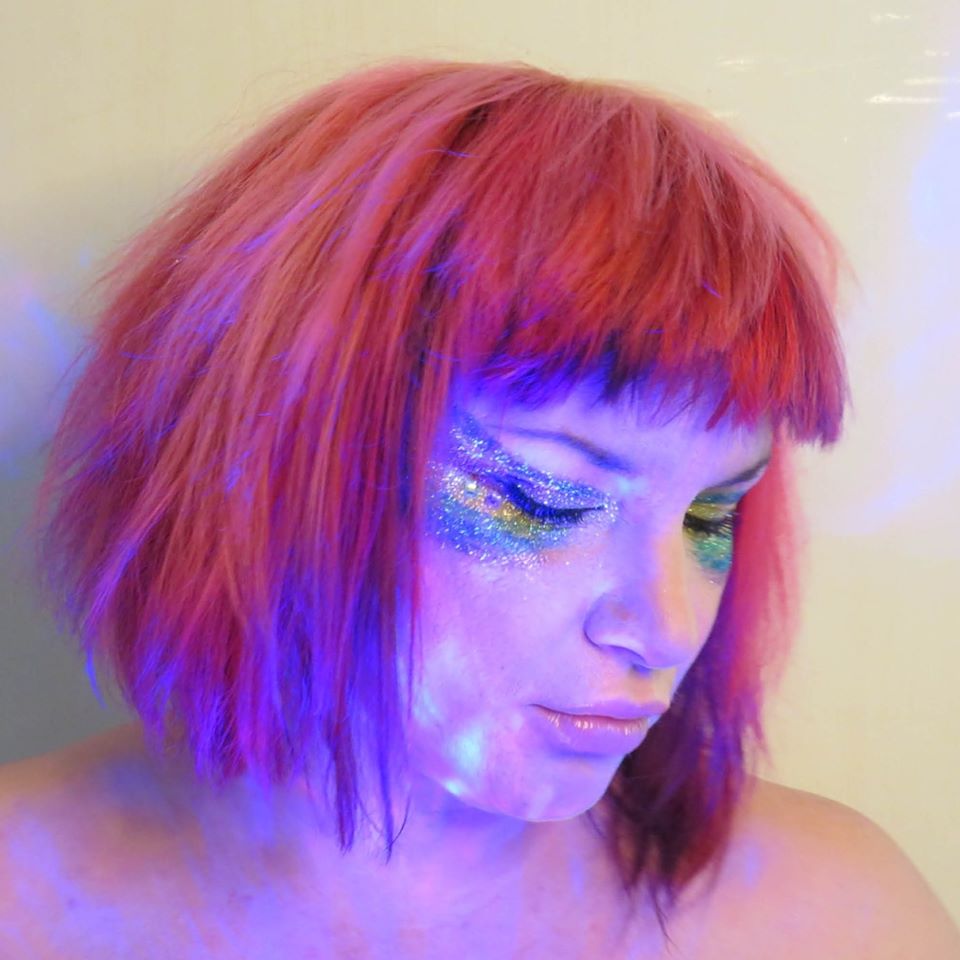