Neo-Classical multi-instrumentalist and composer Dom Robson-Tull released his latest captivatingly cathartic composition “For A Friend” on April 6th. If you’re as aurally sensitive as me, don’t be surprised if the interplays of torment and tonal optimism leave you emotionally bruised.

The Birmingham-based artist crafted a stunning piece which poignantly reflects the emotions we feel when we experience triumph after conflict. The accordantly cinematic single pairs classical strings with pensive piano keys to lay down melodies which offer a smorgasbord of weighted emotion which will stick with you for long after the track has faded to a close.

Any fans of Nils Frahm and Phillip Glass will undoubtedly want to have Dom Robson-Tull on their radar sooner rather than later.

You can check out Dom Robson-Tull’s latest single For A Friend for yourselves via Spotify.

If you’re looking for aural escapism (and let’s face it, in these insane times you probably are), look no further than the latest release “Daybreak” from composer, producer and artist Ben Alexander.

The stunning contemporary take on neo-classical piano soundscapes is peerlessly efficacious at arresting your own rhythmic pulses and making sure that each striking note hits with masterful accuracy.

I would give you spoilers and tell you what to expect from the momentous crescendo, but I wouldn’t want to ruin the surprise of what’s in store once Daybreak reaches its climax. And quite honestly, I’m in awe. While it doesn’t bode well for this review that I’m fairly speechless, it definitely bodes well for Ben Alexander’s captivating composition.

You can check out Ben Alexander’s single Daybreak which was released alongside the other single “Upeo” on a 2-track release via Spotify.

Strap on a pair of headphones and prepare yourselves to be consumed by Ryan Douglas Michelsen’s recently released orchestral composition “Camaraderie”.

The US-based songwriter and artist has demonstrated their ability to construct intensely emotive soundscapes in the past. Yet, Camaraderie stands as a testament to their virtuosic talent when it comes to making melodies bleed emotion.

With the unpredictable crescendos, expect tension to linger in the ethereally-composed instrumental Neo-Classical work. But with their distinctive improvisational style, the best way to understand Ryan Douglas Michelsen’s epically cinematic work is to indulge in it for yourself. It will probably be in a cinema near you before long. Until then, you can use your imagination to fill in the visual gaps by allowing the orchestral instrumentals to arrest your emotions through the long, tensile notes.

You can listen to Camaradereie for yourselves by heading over to SoundCloud now.

Up and coming Pop singer-songwriter Uninhibited has recently released her unfalteringly soulful neo-classical single “Unrequited”, and it’s cinematic enough not to be out of place on a Disney OST.

Even though the lyrical verses contain plenty of real raw emotion, the single still boasts a cathartic fantastical feel which will never go out of trend.

While many contemporary Pop artists strive to find a new evolution of Pop to cling to, artists such as Uninhibited preserve the art form which is the cinematic orchestrally-laced love ballad. When the pensive piano-led melodies lead you into a powerful burst of orchestral strings, don’t be surprised if you feel your heart in your mouth.

You can check out the latest single from Uninhibited for yourselves by heading over to SoundCloud now.

Any fans of the aural alchemy which 2cellos can weave will definitely want to turn their attention to the latest piece to be released by classically-trained violinist Casey McGrath.

“Fiddle Rabbit (A Four-Stringed Tribute to Eminem)” revives one of the most iconic Hip Hop melodies of recent decades. You’ll still be able to hear the smacks of the 808s with Casey McGrath’s delicate yet tensile notes quivering atop of them.  Yet, Casey McGrath laced the soundscape with her own distinction. Instead of the fraught momentum pouring from the Rap bars, you’ll hear a frenzied violin which is more than efficacious at evoking emotion as the urgency of the note progressions resonate.

It’s rare that you’ll hear a fraction of Casey McGrath’s talent on the airwaves. Classical music may not be the most accessible of genres. But it’s tracks such as Fiddle Rabbit which have the power to change just that.

You can check out Casey McGrath’s fitting ode to the Rap legend for yourselves by heading over to YouTube now.

While the title may make it sound like your average Hip Hop jam, the cinematic work of classically-infused Hip Hop is anything but your average 808-driven jam. There’s soul, there’s style, and a sensual amount of poised sultry vibes.

With neo-classical piano melodies and the haunting quivers of strings creating the perfect platform for Kenneth Douglas Mukasa’s vocals, it’s hard to say whether it’s the instrumentals or the vocals which bring the most emotive weight to the mix.

But what is incredibly safe to say is that Kenneth Douglas Mukasa has one of the most refreshing new approaches to Hip Hop since Scroobius Pip. And we’re all too excited to have him on our radar.

You can check out Kenneth Douglas Mukasa’s single for yourselves by heading over to Bandcamp.

If you’re anything like me, the title to Martin Krampl Music’s debut 13-track album “Things That Are Coming” will leave you with the desperate itch to find out the nature of the things which are coming. Is it a ubiquitous threat, or is it a promise of good things to come?

There is no immediate answer which lies in the multi-layered tonality. The first single only serves to build the tension in this Classical Crossover album as dark harsh tones conflict with the light and optimistic effervescent notes. By the time the first single had drawn to a close, I was left with the affirmation that Martin Krampl may have one of the most Machiavellian composing styles we’ve ever heard.

You can check out Martin Krampl Music’s debut album which was released on January 17th for yourselves by heading over to SoundCloud now.

“Longing” was the first track to be released from World Music artist Dan Salomon’s debut album “Contemplation”. The tender Neo-Classical soundscape may be instrumental, but the melancholy poured into the composition efficaciously rings through the tentative pensive piano keys.

Longing may embody delicacy, but there’s a striking amount of remorseful passion within Longing which manifests through forceful convictive bursts in the melodies. Any fans of Nils Frahm, Phillip Glass, Bill Ryder-Jones or Philip D Zach will welcome the introduction to the highly acclaimed virtuoso whose work has become renowned for the cathartic intimacy which it offers.

You can check out Longing along with the rest of the EP which was released in November 2019 for yourselves by heading over to Spotify now. 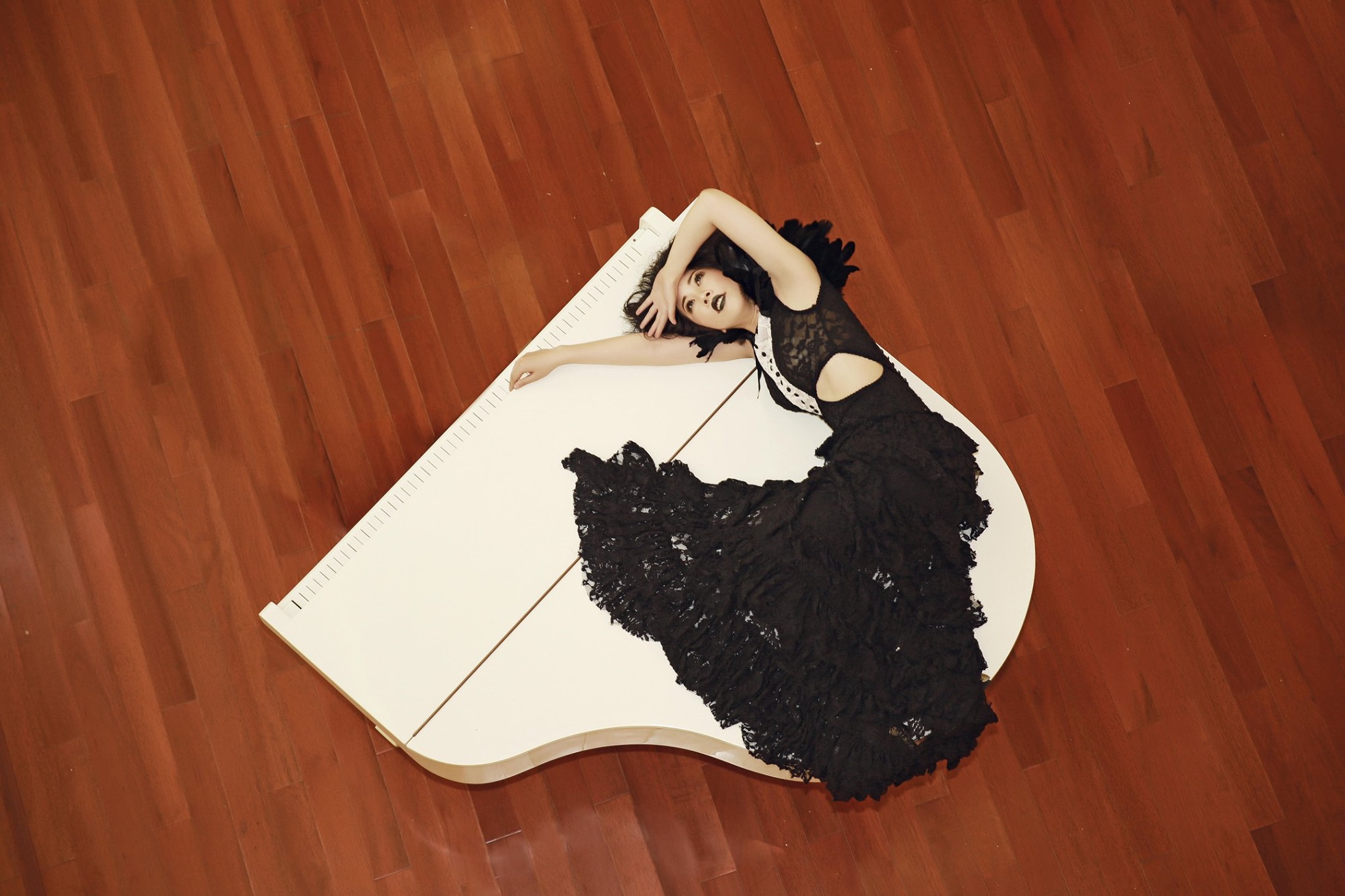