With the night pitch black and the darkness in their eyes, The Damn Devils do what they need to do, so they can pay tribute to the lost ones on their new single called ‘Gravedigger‘.

The Damn Devils are an online indie hard-rock act based all over the USA who have joined forces during the horrific pandemic, to fire in with a strongly performed song about those late nights that most choose to forget ever exist.

This is the shivering story about the ghosts down under, as the night shadows into the still of the time in the early hours of the night, that most sleep through. The ghosts are swaying in the wind and things are getting creepy, as you do the job that you are paid for but probably wish you didn’t have to do it sometimes.

With a catchy sound, they fuse frightfully well together and stomp in as a band that might be far away from each other, but strike a chord win your heart.

‘Gravedigger‘ from the US online hard rock band The Damn Devils, is a powerful entry into our minds, as they show us the dark moments when those who didn’t make it are put to rest. Life goes too quickly, but we only realize that when its too late.

Stream this new video on YouTube and see more on the bands IG. 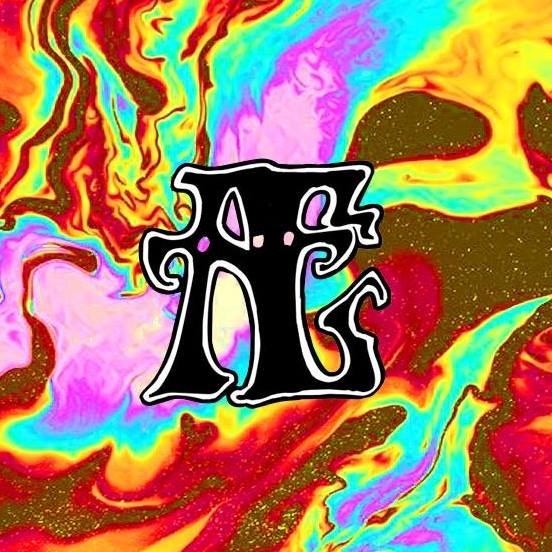 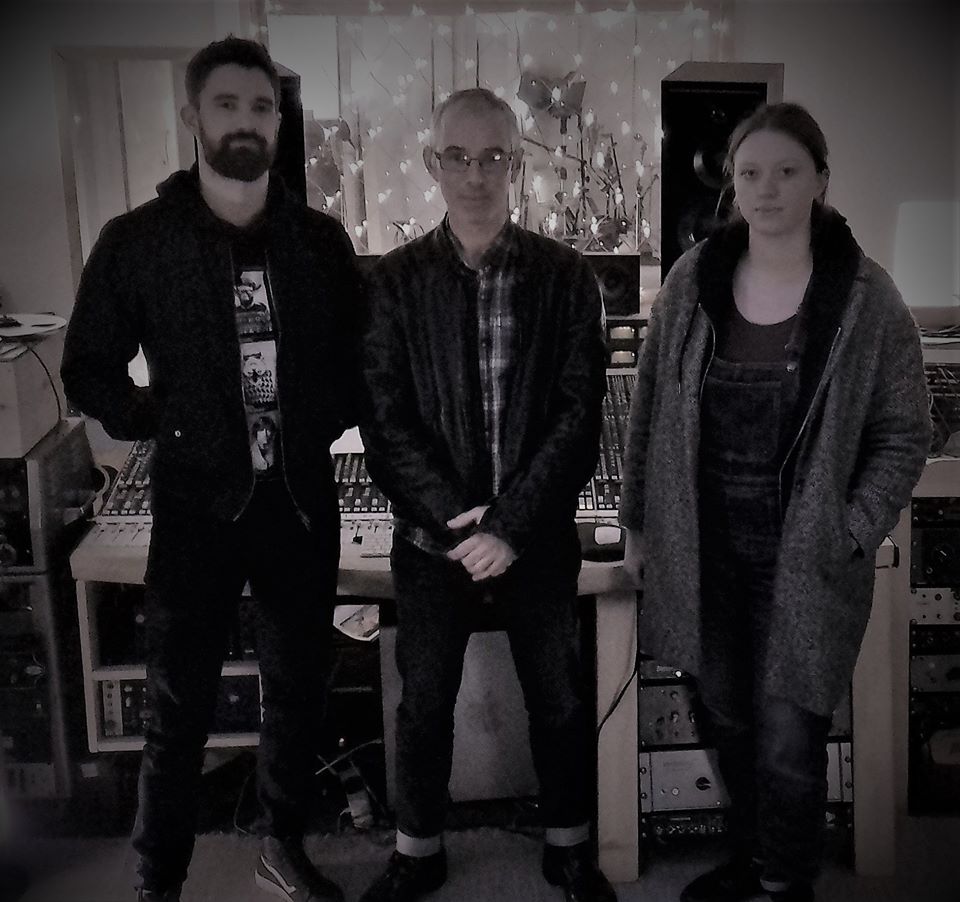 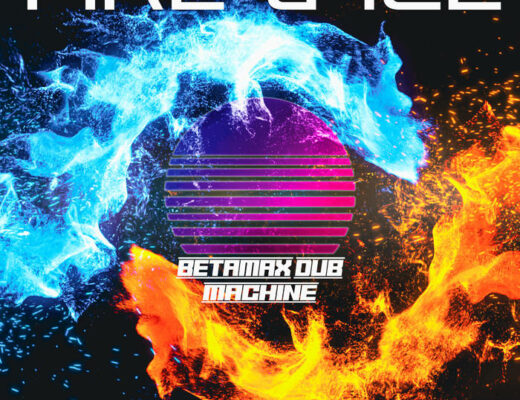 Count The Miles: Betamax Dub Machine can’t get that picture to vanish on ‘Fire and Ice’ (feat. Emily Zuzik)