Posted on 2 January 2018
Come and Go by Furnichure

This is the first single off Furnichure’s “Post Urban” debut album which was first released on December 2017. With a little peak as to what the full album will hold for the listening audience that are in waiting in earnest to experience the unending exuberance which Furnichure’s music work with gladly offer them; this song is relatively a mid tempo ice-cool song.

The nice sweet melody which was born out of the coordinated obeisance of the harmonized sound that comes off from those guitars, bass and drums set that was played in the song can paint you a beautiful scene of two young hearts in sync with the magic their silhouette mirrors.

Without at any time sounding neither sizzled nor over dragged, the artist interestingly managed to keep his vocals in check and in total control. Everything about this song is well put and on point. The lyrics are quite short but not lacking any of the ingredients that makes its uniqueness glaring.

The ability of this artist to creatively deliver such an amazing song that’s capable of taking his music audience in a pretty slow adventurous journey to almost feel their body collide in cathedral of many celestial bodies, and many more is the reason while Furnichure deserves to be called ‘captain fantastic’.

This is a slow cool song with some nice lines, and very well mastered sound. 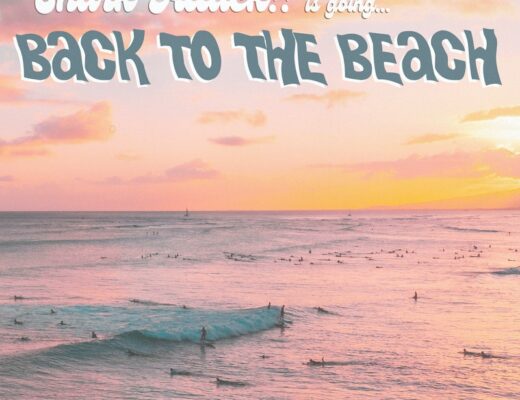 Shark Attack!! drop groovy new ocean-loving single to tan with on ‘Back To The Beach’ 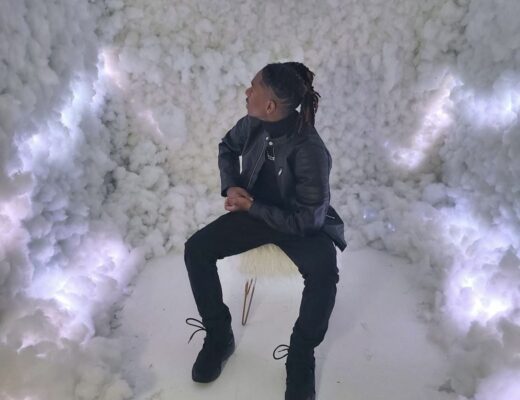 Jaytovxn glides through like a menace on the heavyweight ‘Pink Panther’