Politically enraged, satirically honest and with an undoubtedly seductive voice, Sa’ra Charismata possesses quite an astonishing energy you wouldn’t want to hold down. That’s the opening image you need to bear in mind when you hit play on Hypocrites.

Loosely mirroring Pink’s powerful demeanor, or at least that’s how Sa’ra Charismata struck me, Hypocrites is a trap-y pop attack to a political propaganda we’re all victims of.

What could at first seem like a “girl power” anthem explodes into a wakeful uproar throughout the second verse and chorus where the light distortion in her vocals overdrive the whole feel of the track.

Join the protest by listening to Hypocrites on Youtube. 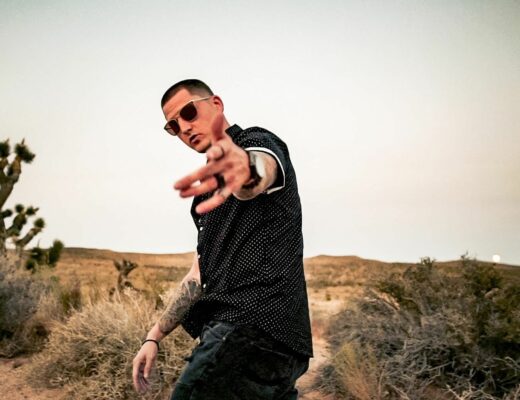 Never Slow Down: Texas emcee B Tha One shows us how to ‘Let It Go’ 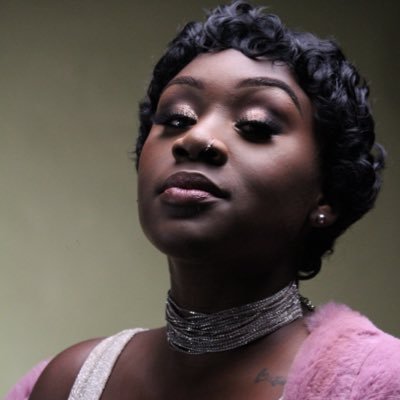 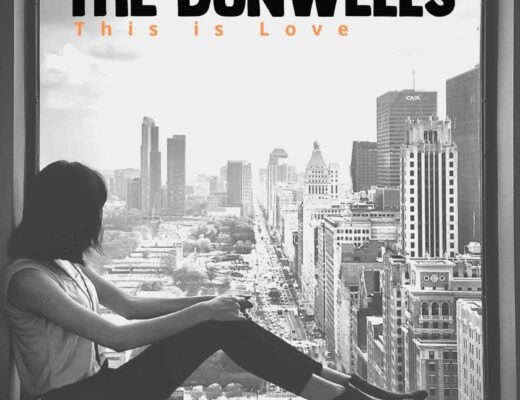 Leeds brothers The Dunwells show us that genuine romance is actually possible with their latest masterpiece, ‘This is Love’