If the state of modernity is sending you under, delve into the uniquely liberating Indie Rock hit “New Year” by Modern Fools.

While some are desperately waiting for 2020 to end as if that will be the end of our suffering, Modern Fools put an incredible spin on the naive narrative by offering absolving nihilism with lyrics such as “I don’t care what the new year brings” and “resolutions, they don’t mean shit”. That may sound depressive but letting go of any frantic desperation to see the world instantly fixed will do plenty of favours for your soul.

There’s a resounding sense of realism within the tonally sweet psych-laced feat of Indie Jangle Pop. They captured the mood, as well as the Verve, did in the 90s.

I have an infinite amount of admiration for Modern Fools and their ability to pour such mindful nuance into a track which addresses the state of our collective powerlessness.

You can check out the satirically-sweet official video to New Year by heading over to YouTube. 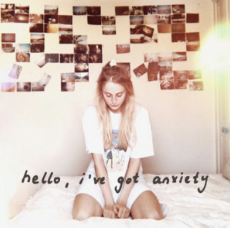 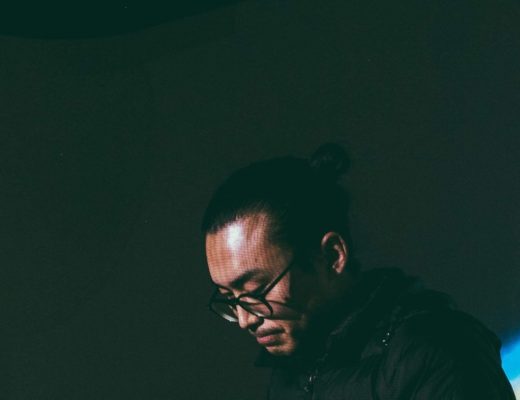 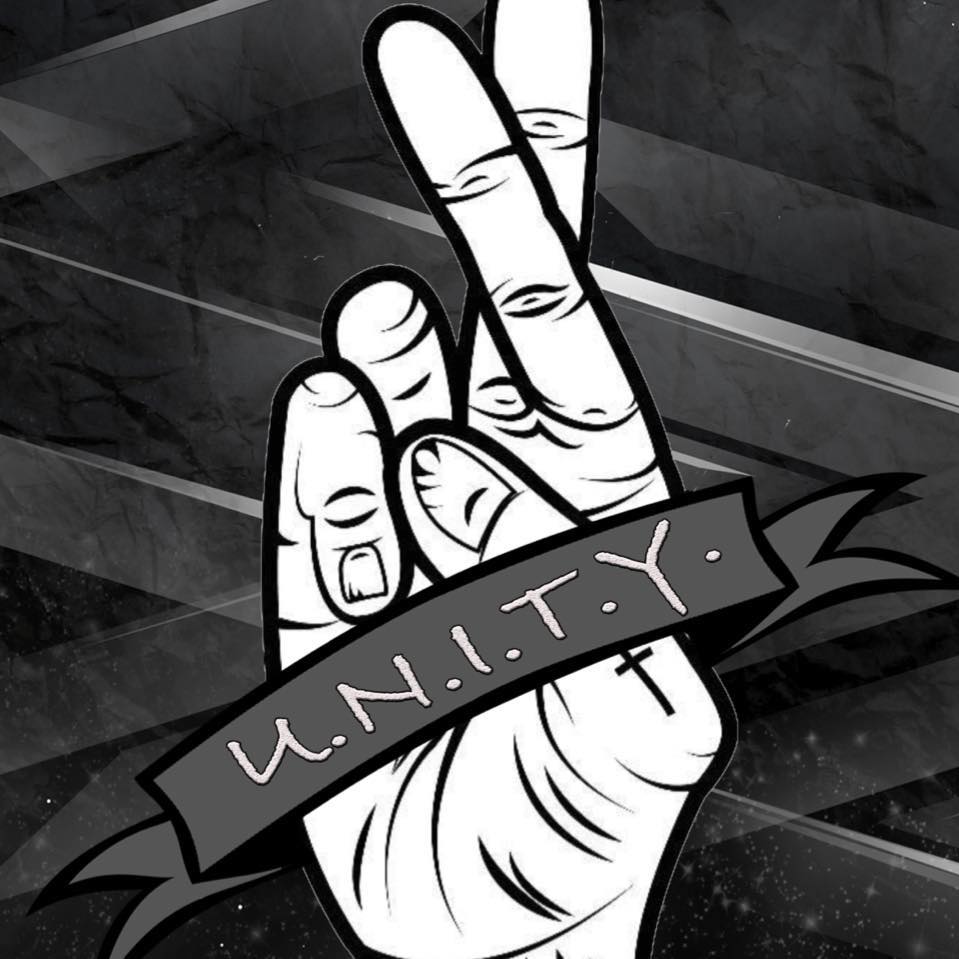