Rise in Veins take us back to the 00s with their sophomore hard rock single, ‘Pieces’

Canadian hard rock powerhouse Rise in Veins followed on from their phenomenal debut single with the equally as captivating sophomore single ‘Pieces’, it’s a nice nod to early 00s rock, but with the trio’s influences scattered across the alt-rock spectrum, you’re treated to a brand-new experience of sonic veracity.

Pieces is a matured, nuanced evolution from what bands like Bullet for My Valentine and Avenged Sevenfold contributed to the airwaves. With the massive choruses, vocals that are strong enough to pull you into the soul of the single and the mind-bending guitar solos, Rise in Veins have all it takes to become the next big name in hard rock.

Pieces is now available to stream via Spotify. 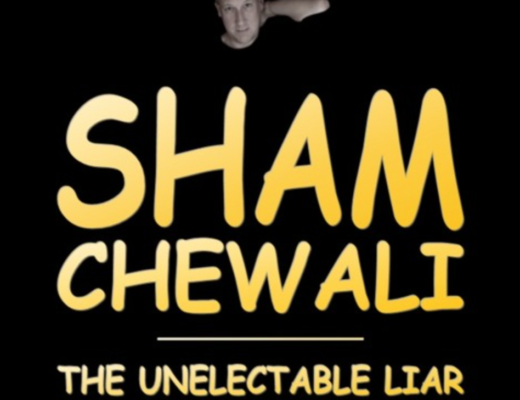 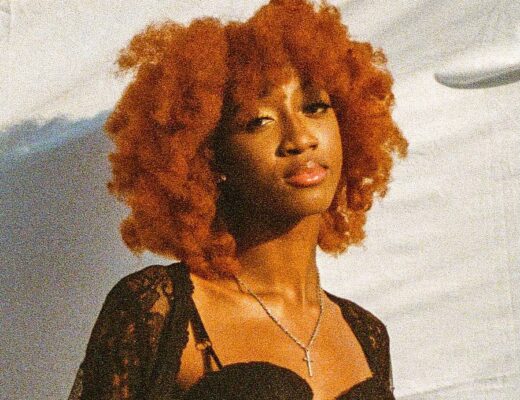 It’s Gone: Bristol’s Laura Dia shows us into her emotional disorientation after a lost love with beautiful debut track ‘What Now’