Many RnB artists like to play it safe with their lyricism and end up saying what has been said a thousand times before. Refreshingly, Melbourne artist Omari poured plenty of bold sentiments on the airwaves with her debut single “Gameboy”.

The Indie RnB Pop single has an engaging narrative lyrical style through which Omari assassinates the character of the unworthy waster which inspired Gameboy. Hearing the realisation of Omari’s self-worth in the single which packs in sublimely melodic grooves becomes an empowering aural experience. I can only imagine what it felt like to write it.

Even though you’ll hear plenty of the roots of Soul and RnB within Gameboy, there’s no understating the fresh evocative appeal behind the production. Despite the RnB vibe, it’s safe to say fans of Kate Nash and Florence and the Machine will quickly become enamoured by Omari’s stunning beyond definition vocals.

You can check out Omari’s debut for yourselves by heading over to Spotify now. 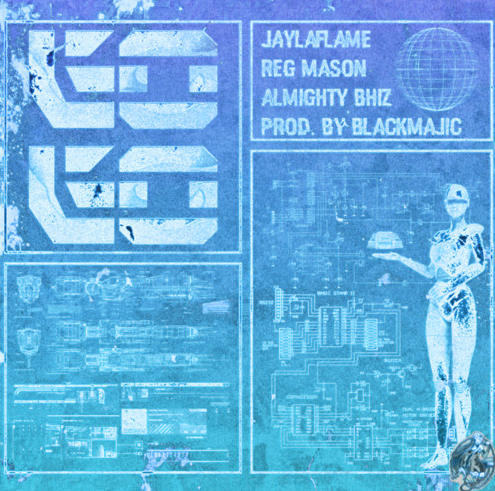 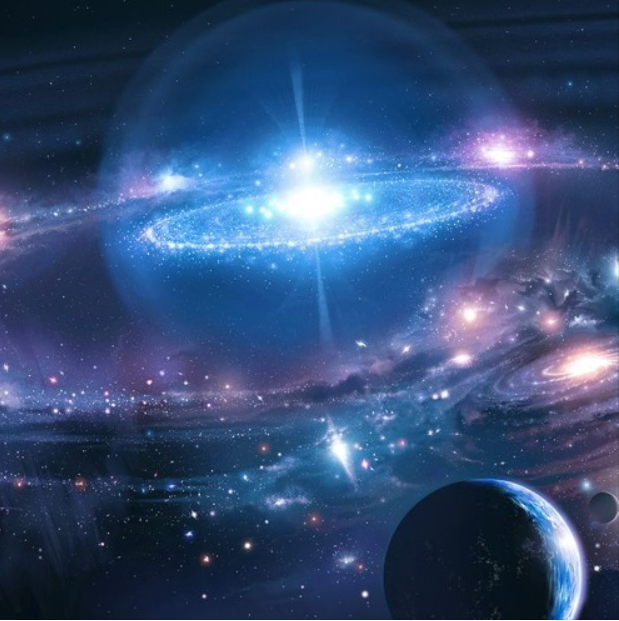 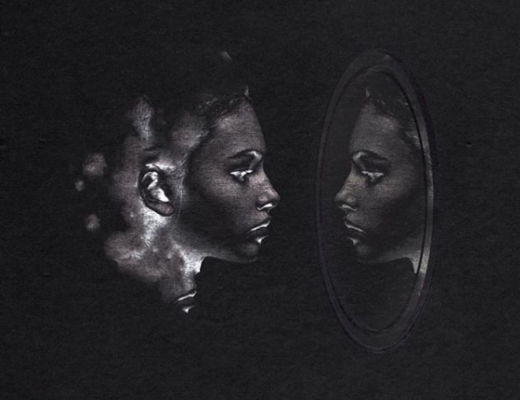