While it isn’t uncommon to hear Jazz infusions in contemporary soundscapes, it’s safe to say that no other current up and coming artist is doing what Nova has done with their debut EP “The Jazzmen Invasion”. Whatever they’re planning on invading with their sticky-sweet soul-steeped soundscapes, it won’t stand much of a chance against the melodious energy contained in each of the six tracks.

The perfect introduction to Nova’s sound is undoubtedly the single “Electrocute”. With Electrocute each new progression feels playfully expressive, the sense of creative synergy which brought the instrumentals and the vocal harmony together is palpable with every note. Yet, there’s no sense of restraint as each instrument possesses its own aural autonomy. Thanks to Nova, Jazz just became infinitely more accessible.

You can check out Nova’s single Electrocute for yourselves by heading over to Spotify now. 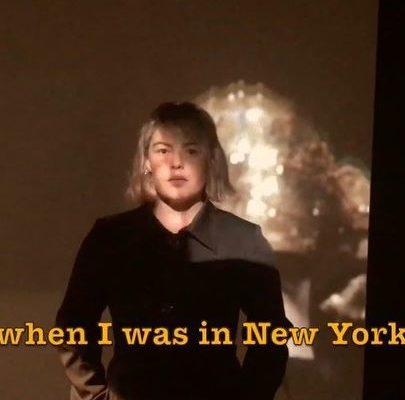 Rya Park has released her compassionately candid single “The Lucky Ones” 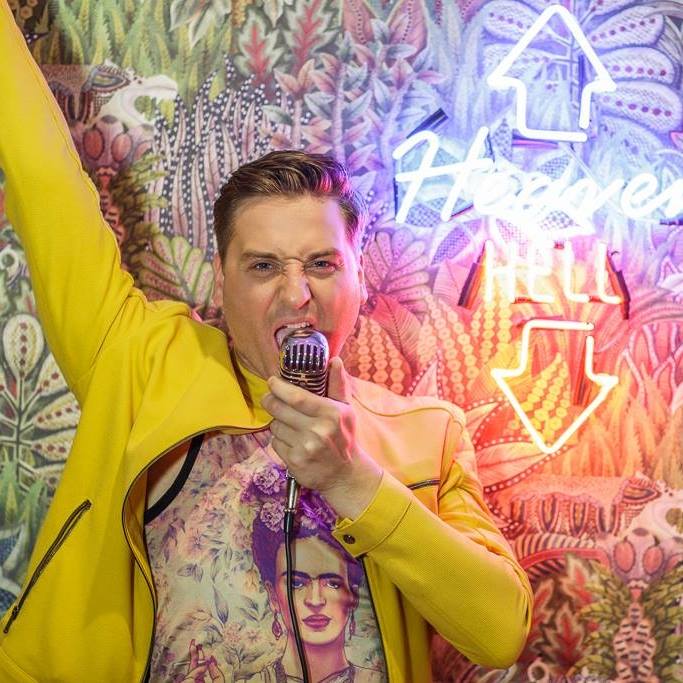 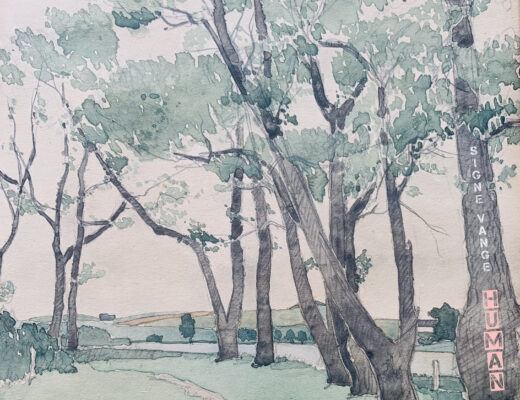