Mystery Friends Fuse Indie-Rock With Electronica On ‘The Lost Ones’

Breaking the barriers of conflicting genres, Mystery Friends fuses indie-rock with electronica. This congenial collaboration explores a variety of style which oscillates between the two, but unequivocally complements each other in new single “The Lost Ones”. A powerful portrayal of what it feels like to be ostracized from society. They explore the rebellious traits individuals endeavour, refusing to abide to rationality.

The mood throughout the has the tendency to become desolate, but instead an absent concept is portrayed, and we begin to understand the feeling of detachment. The tone of the track has an eerie feel, creating a spectral atmosphere in both the vocals and the rhythm. Abby on the vocals draws us into their hollow reality, expressing the distress of being an outsider. She explains, “We were the lost ones, a product of the fall They say we’re far from innocent, I guess it’s true, we’ve seen it”.

They combat against the rules they are supposed to follow, justifying themselves, “If we don’t do what we’re told it’s only because we have a title to uphold”. The empowering electric guitar chorus emphasises the earnest condition they find themselves in, the high and low percussion synthesizes a dramatic attitude. 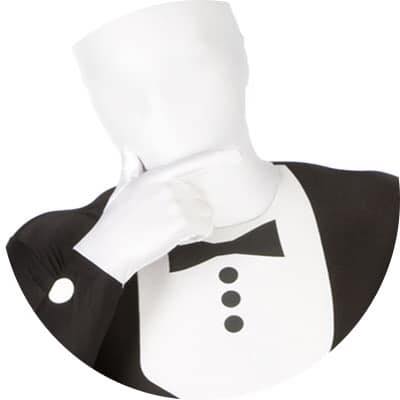 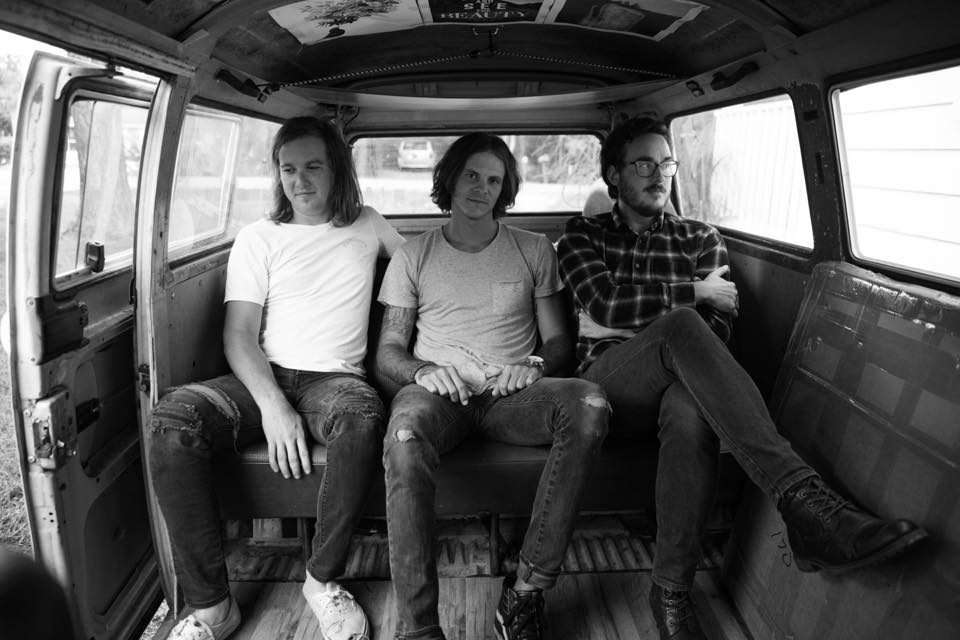 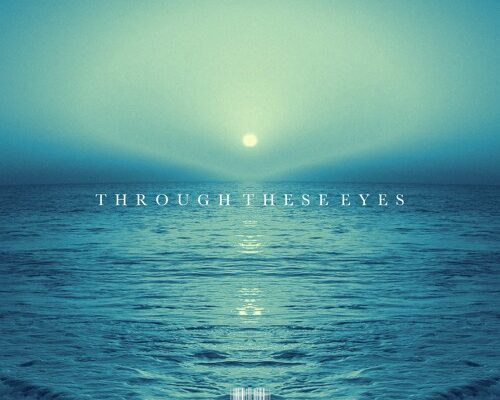