For his debut single, Laugh Now Cry Later, the Floridian hip hop trailblazer Willie T The Hit Maker collaborated with Sauce to deliver one of the most energetically dynamic rap drops of the year.

The consistently progressive track has already racked up over 27,000 streams on SoundCloud alone. Which comes as no surprise given the strength of the hooks that pull you right into the centre of the blazing track that keeps the vibe high, despite the dark lyrical themes.

Refusing to confine himself to one genre, Willie T pulled his weight bringing in the new wave of hip hop by melding elements of East Coast hip hop and Afrobeat around his lyrics that transpire from his life experiences that would make a monster out of most men.

After being born into the Floridian capital of gang violence, Dade County, Willie T was exposed to violence from the streets and suffered the brunt of domestic violence that had been passed down for generations. Determined to break the cycle, he turned to music to expose the life that beats down many on the daily and prove that there’s always a way out if you refuse to replicate the violence and injustice. We can’t wait to hear the vindication that follows.

Laugh Now Cry Later was officially released on December 2nd. Check it out via SoundCloud. 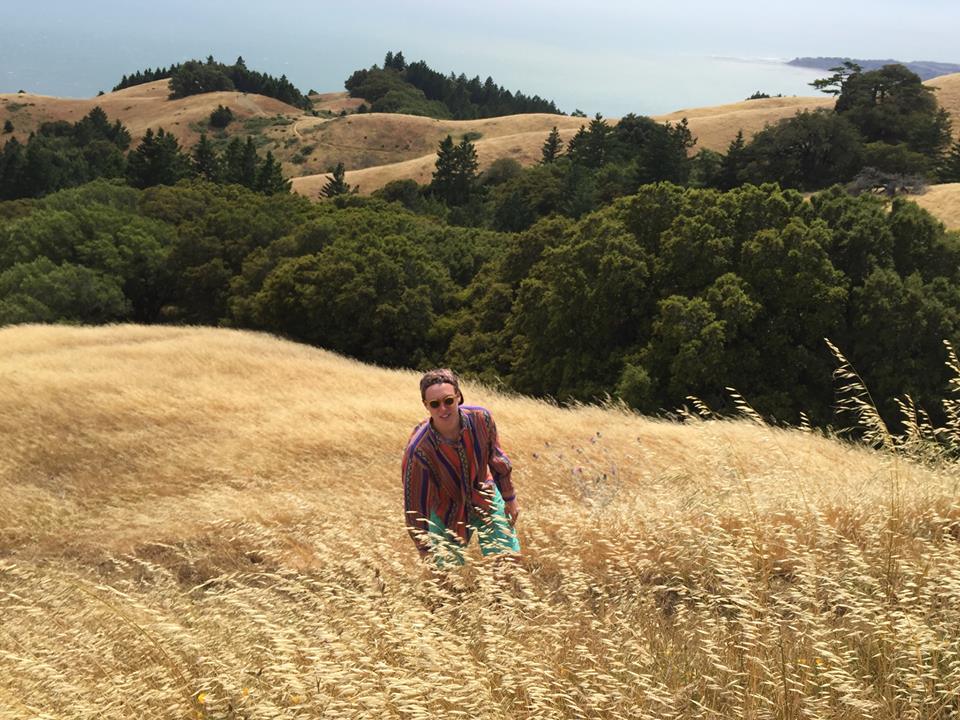 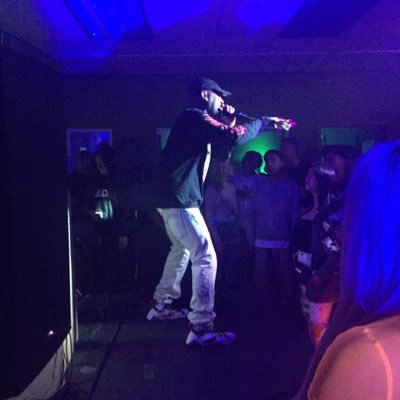 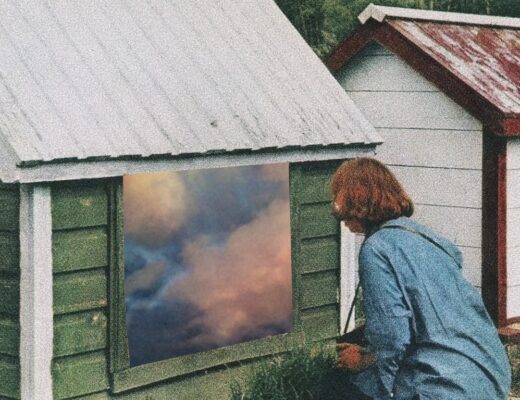 One Day I’ll Be Fine: Sleepy Soul show us that deep rooted feeling that can’t speak yet on ‘Self’