Breaking Alt Hip Hop artist Mehki Raine infused plenty of Punk attitude into their latest release “Riot”. The experimental release was written way before the riots and protests and it may leave you with the suspicion that Mehki Raine uses a crystal ball for his lyrical inspiration. The US artist perfectly captures the angst, the frustration, and the impatience for radical change to happen.

Riot which was produced by Fish kicks off with a nostalgic Jazz-laden intro before seamlessly sliding into a bass-driven feat of adrenalizing EDM Hip Hop. Any fans of Saul Williams definitely won’t want to hang around hitting play on Riot. If you weren’t already in the mood to crush the oppressive structures which hold together our fragile society, you will be once Riot hits its monumental peak.

You can check out Mehki Raine’s single Riot for yourselves by heading over to SoundCloud now. 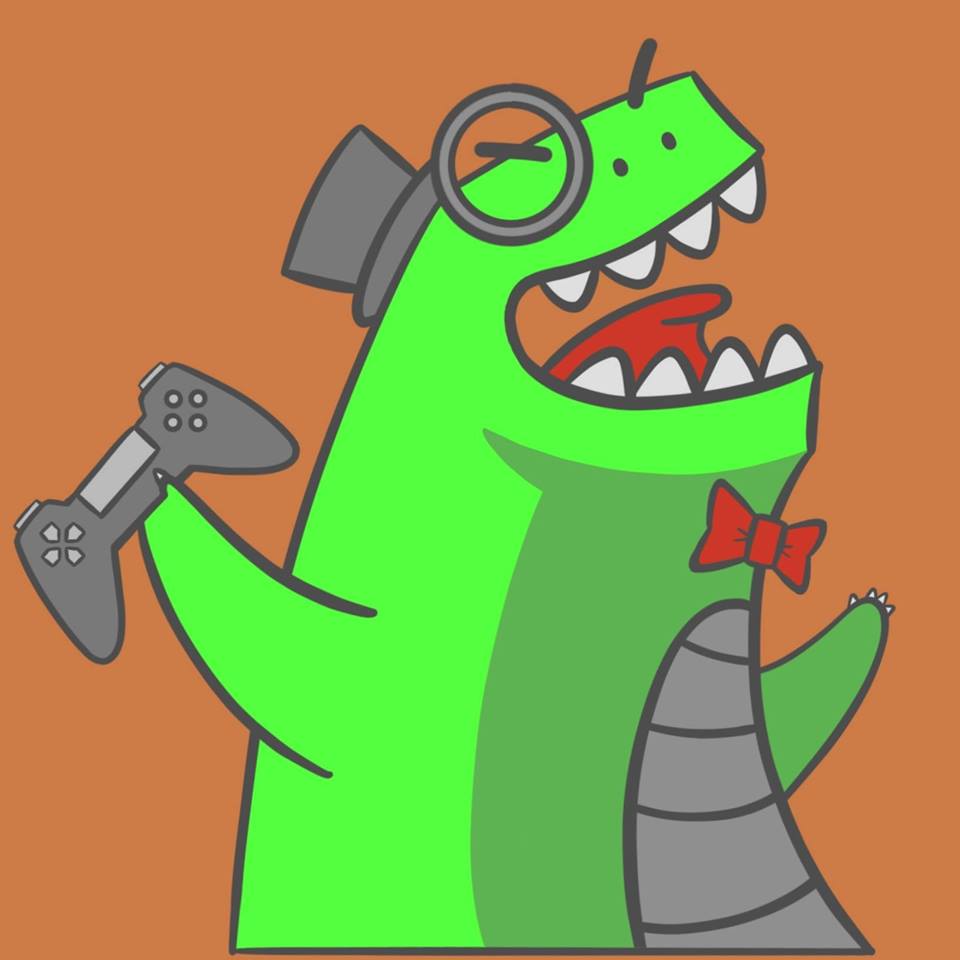 John Greska – Sailing Back to The Pier: Ever Heard a Carnivalesque Orchestral Sea Shanty? 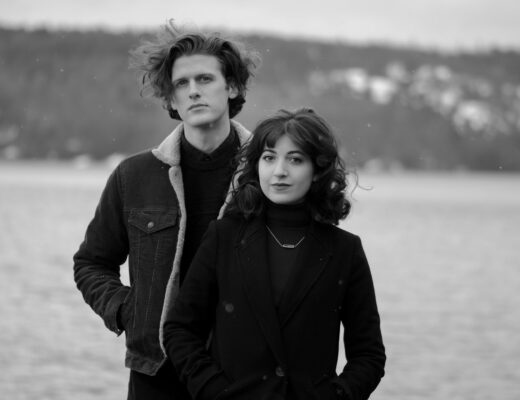 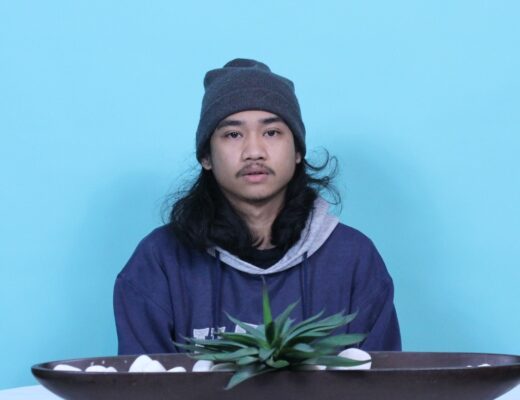