If you could imagine what it would sound like if Nick Cave and Johnny Cash aurally met in the middle, you’ll get a good idea of what is on offer in Finnish singer-songwriter, Mauri Dark’s, latest single ‘Poison Woman’ taken from their LP ‘Dreams of a Middle-Aged Man’.

With rhythms which will throw into a dark Western while sending a few postcards from 70s Folk, Poison Woman is an eclectic smorgasbord of familiarity, rearranged to offer undiluted ingenuity. It’s as immersive as any Tarantino film but easily eclipses them on an emotional level. The sonorously low vocal timbre coalesces with the baritone guitar, setting a dismally cinematic tone which draws you into the melancholic mindset the single was written with. But with the level of emotion on display, listening to Poison Woman is anything but an exercise in morosity.

You can check out Poison Woman via Spotify. 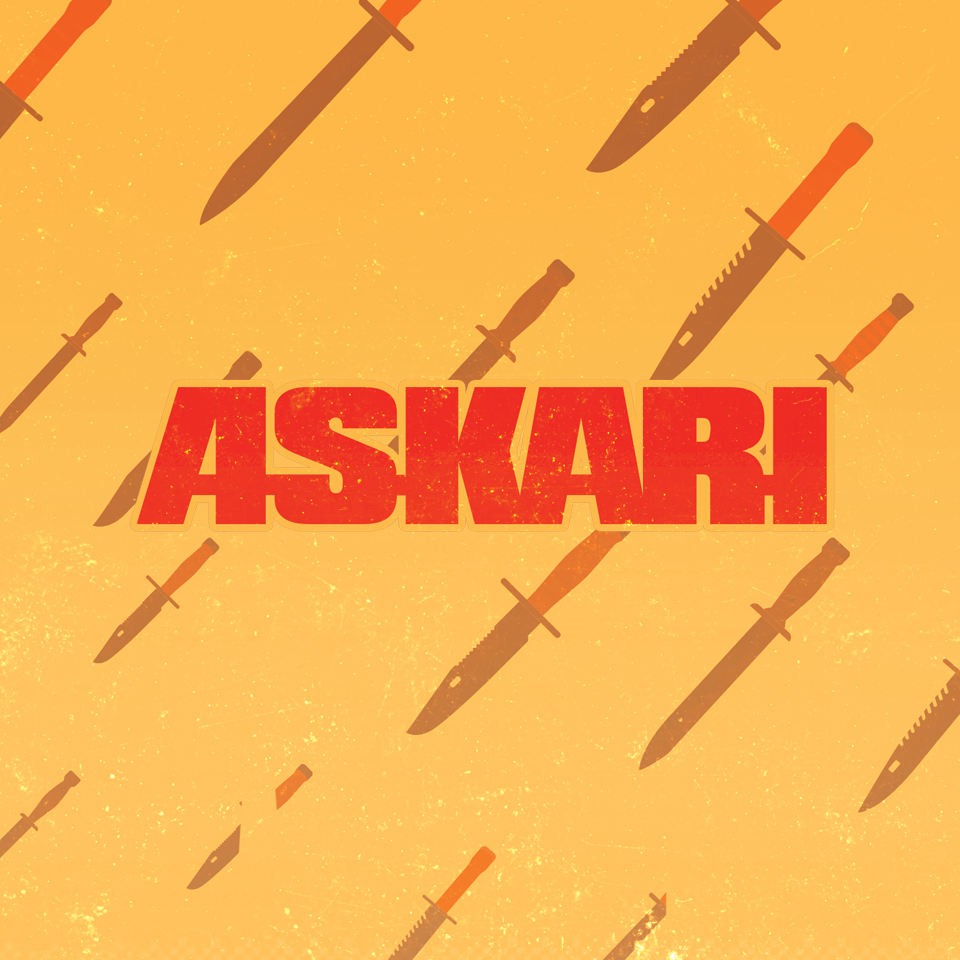 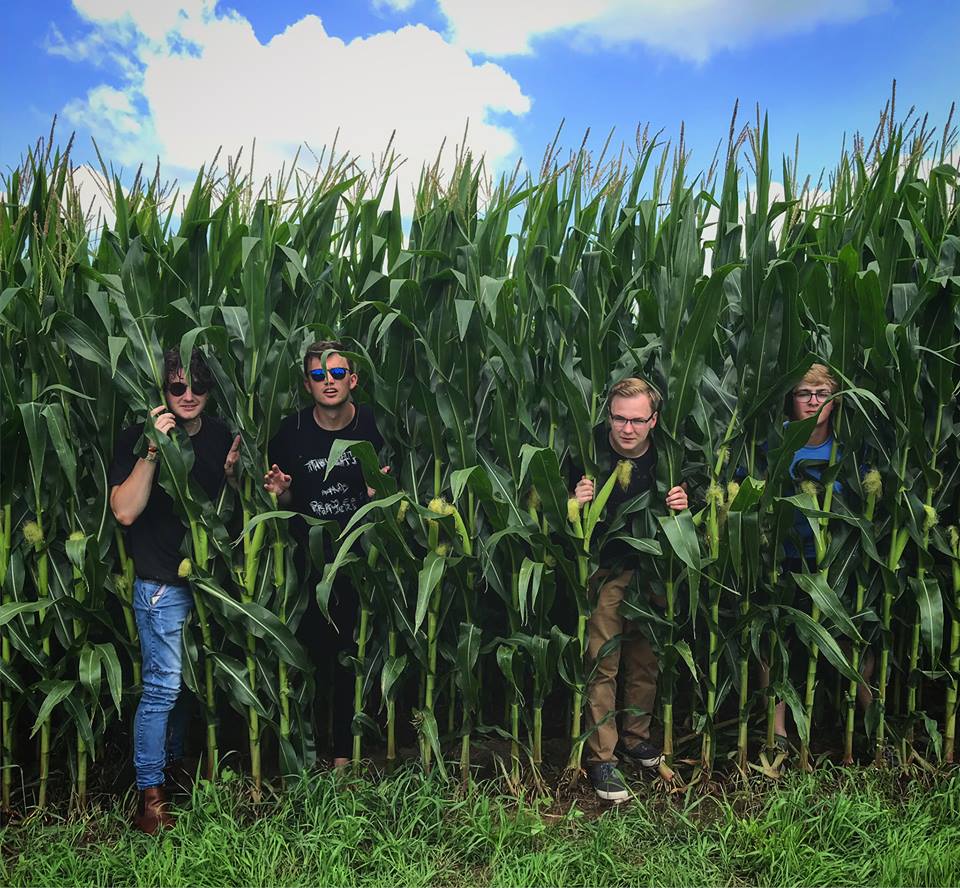 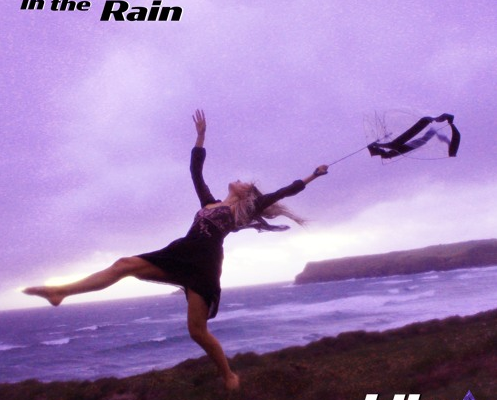 Lilo is so stunning on self-aware ‘Running in the Rain’