Taken from his debut solo album ‘Loose Wire’, Dylan De Bono sends much respect to a kind girl who taught him the true meaning of what love actually was on the space-filled hit single, ‘You Got Me so High‘.

Dylan De Bono is a Malta-based indie-pop/retro-futuristic solo singer-songwriter who was formerly in the local pop group, Royals.

”The result is a personally inspired, sonically cohesive body of work – dark, seductive, edgy, yet interspersed with honest vulnerability. A combination of 80’s pop influence and modern club hits define the sound of the album.” ~ Dylan De Bono

Showing us that romance can be so simple if you let it flow in your veins without any extra baggage, Dylan De Bono has dropped something rather extraordinary here in a time of need for millions of anxious souls.

”The release date of this video coincided with a very dark time in our world and for that reason, I was hesitant to release. However, I wrote this song about a girl from Ukraine. A girl who showed me what true beauty is. I release this song as both a tribute to her and also a tribute to the Ukrainian nation which she represents – A nation of beauty.” ~ Dylan De Bono

‘You Got Me so High‘ from Malta-based indie-pop/retro-futuristic solo artist Dylan De Bono, is a quality release that will put you in a frame of mind that shall shake your core like a washing machine. A story of that love that wasn’t allowed in a time that shocked the world, as we are treated to an artist who sings with such true emotion. With a catchy beat that takes you to a higher place, this is something to embrace as we all desire that calm will be restored soon, in a country that needs all the hope it can get at the moment.

See this new music video on YouTube and see more news via the IG. 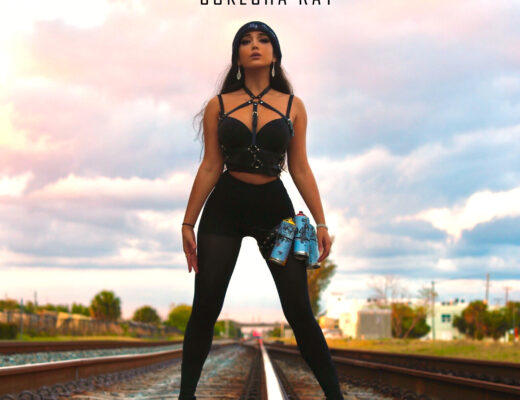 Sukesha Ray has unleashed her emboldening future pop anthem, ‘We Are the Way We Are’ 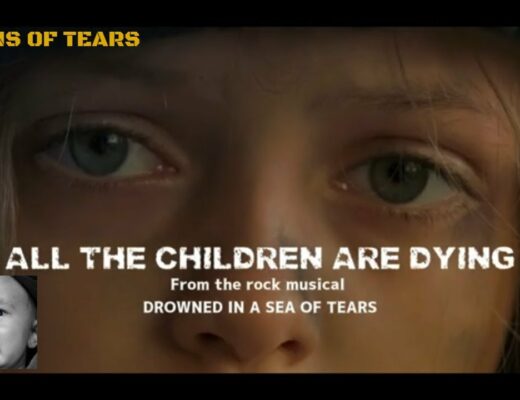 The Truth: Oceans Of Tears shows us what is really going on with ‘All The Children Are Dying’ 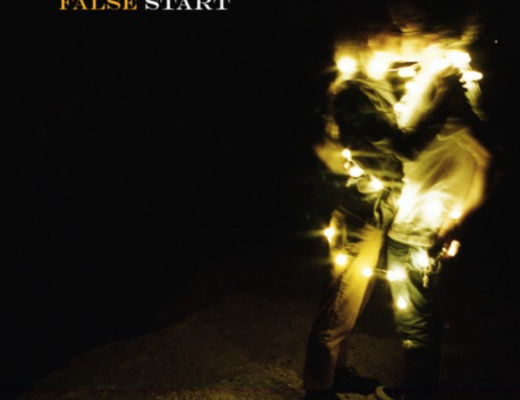