Mac Original’s status does not do him justice, as so patently hinted in his name, he asserts originality and musical capability in his debut 13-track album Breathtaker. The album is a takeover of and R&B where there are inspirations and influences from Frank Ocean, Andre 3000 and Pharrell. The masterpiece becomes an adventurous story which is articulated by Mac Original himself, shedding light on the cold hard truths of reality.

The album shifts from high points to low points throughout, with elements of sorrow in ‘Breathtaker’ and ‘Meaning Of It (So Close)’, a damning journey of transformation in ‘Huger St’, whilst ‘Let it Breathe’ is glowing with blithe. However, what makes Mac Original’s prolific creation so audacious is how he presents the underlying issue of race. Rather than constructing the matter into a song of blues, he turns it around into a track of optimism, creating a contingent confidence to an ongoing problem. Mac Original delicately glosses over the plight of apprehension with a soothing melody lead by a piano, which sets the song aside from other tracks in the album as the moment becomes quite sincere. Remarkably, the song is anything but suffering, and becomes the meaning of hope and promise. “I’m just reflecting on some pain for my last name/You know my ancestors, yeah I had several/Every problem settled wasn’t no pulling the metal/More like whips to the back, shit I still feel that”. There is no hostility embodied in between the lyrics, neither is there enclosed in the melody. Mac Original’s primary goal is to focus on the truth, reminding us “don’t be afraid of the dark/because the new sun is a brighter year”.

What makes each track pop is the variety of Mac Original’s own personality. He reveals moments of misery, but shares the original characteristic of the album and that is feel good groove. ‘Let It Breathe’ flies high with aspects of soulful funk and jazz, with the use of brass instruments lifting the auspicious ambience. A string of buoyant beats infuses a cheery quality, completely transforming the summery vibe. What’s most promising about Mac Original’s outlook is how the depth of his material is set on the struggle he bears; however, he refuses to let his own personal troubles obstruct him from his growing success. Mac Original fruitfully articulates this understanding, whilst the song itself is stimulating to our own difficulties and is comforting to us.

Elsewhere, the cracks are earnestly displayed in ‘Huger St’, a soothing melody which heinously turns abruptly half way through the track. The rapid transformation in the song and the faint sound of police sirens in the background is almost damning to the listener and becomes a track thirsty for hope. The beat overlaps the rhythm creating a state of confusion, and where the ripple in the sound becomes ambiguous, the mood fluctuates to solemn disposition.

A recurring theme that flows through Breathtaker is the coming of age notion. Mac Original has experienced things he can’t express, he has seen things he can’t explain, and the method he copes with tragedy is through musical expression. ‘Breathtaker’ is a chilling track which pulls on the heart strings. Mac Original delves deep into his emotions, discussing how he’s been told what he should be and who he should be, but none of that truly matters when his close friend passed away, the only person mattered to him. As the album continues, Mac Original’s authentic narrative is so cohesive in its fundamental meaning. A connection is built between the listener and emotions run high, which is why the album is so easy to comprehend. ‘So Close’ is another example of Mac Original’s heartfelt work. He champions the R&B element of this track, and manages to portray his message across in a slow jam style. There is a trait of loneliness is Mac Original’s detached voice, and perhaps he hits a spot of reservation that his listeners can relate to. Lyrics that many can relate to, “So close so close so close/Yet so far from you”, and despite revealing such delicate emotions, this is when Mac Original is at his strongest.

In an attempt to parade all aspects of human emotion in Breathtaker, Mac Original constructs just that, and more than what he was bargaining for. Efficaciously, he tells a story of affliction, but in some cases, he extracts the goodness from the bad. The combination of alternate genres demonstrates artistic style and enterprise, and what therefore brands Mac Original as an innovative artist unique to American hip-hop. 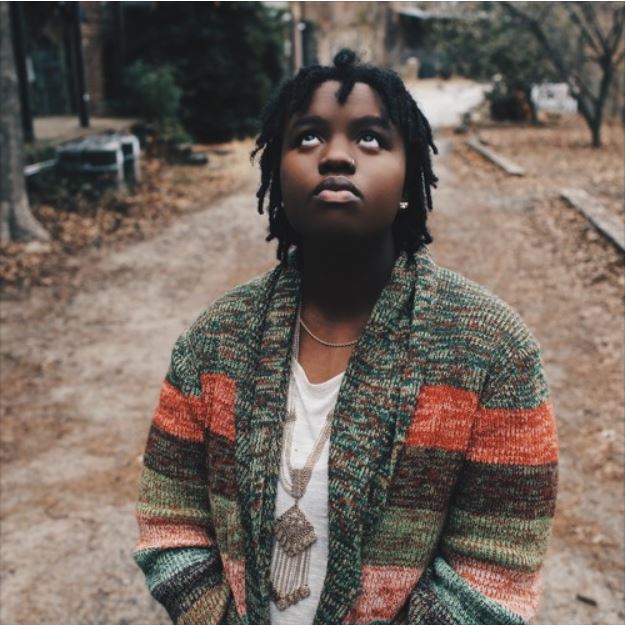 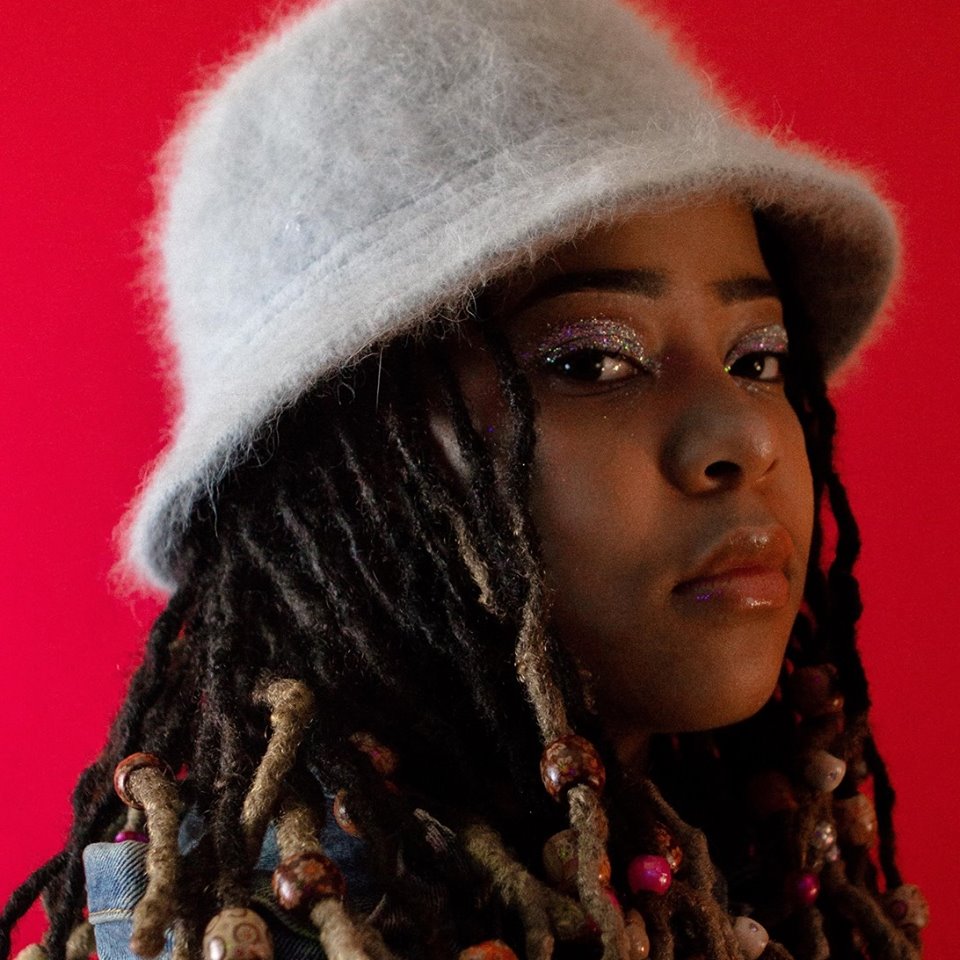 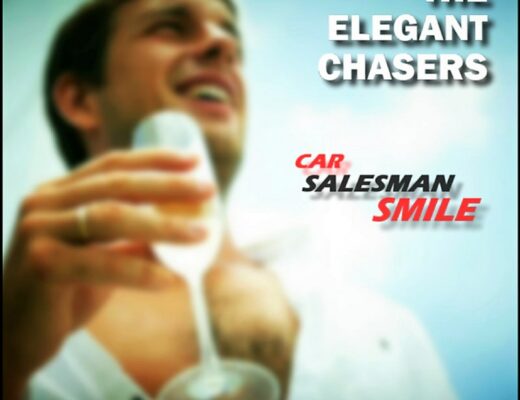