There are multitudes of ways for two friends to communicate, most of which an audience won’t be privy to. But for Adam Watkins and Patrick Savage, the two friends who make up Reunionunion, their communication is in their music. Them catching up and sharing musical ideas back and forth led to the creation of their new album, ‘RE:EVALUATE’, due out later this summer. And this dialogue is visible all throughout the first single, ‘Division’. From the icy synthwave that, at first, seems like it’s going to be the backbone of the track, to the sudden and violent outburst of meaty guitar work, there’s a push-and-pull at the song’s core that makes it eminently listenable.

The song feels like listening in on a good conversation: it’s a back and forth with sudden shifts in tone and content, smoothed over by the sense that you’re listening to good friends, hashing it out. 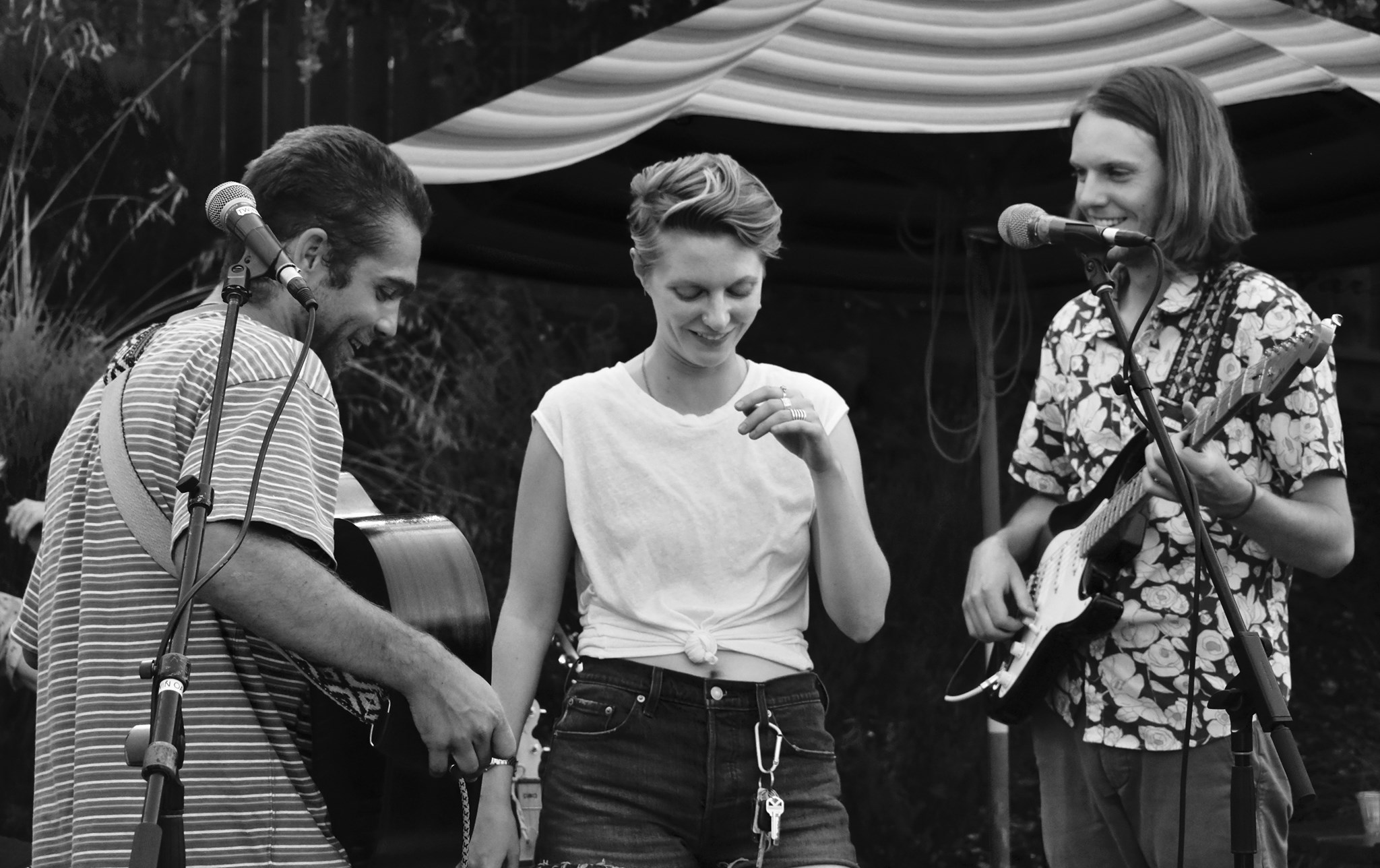 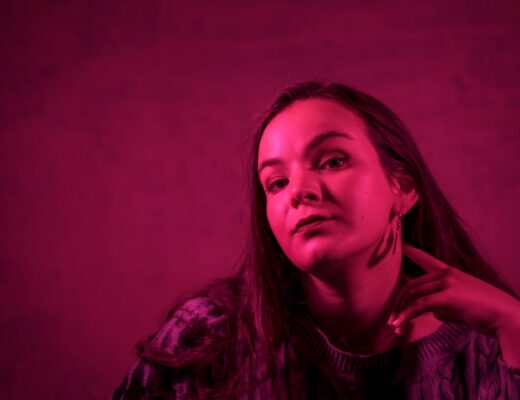 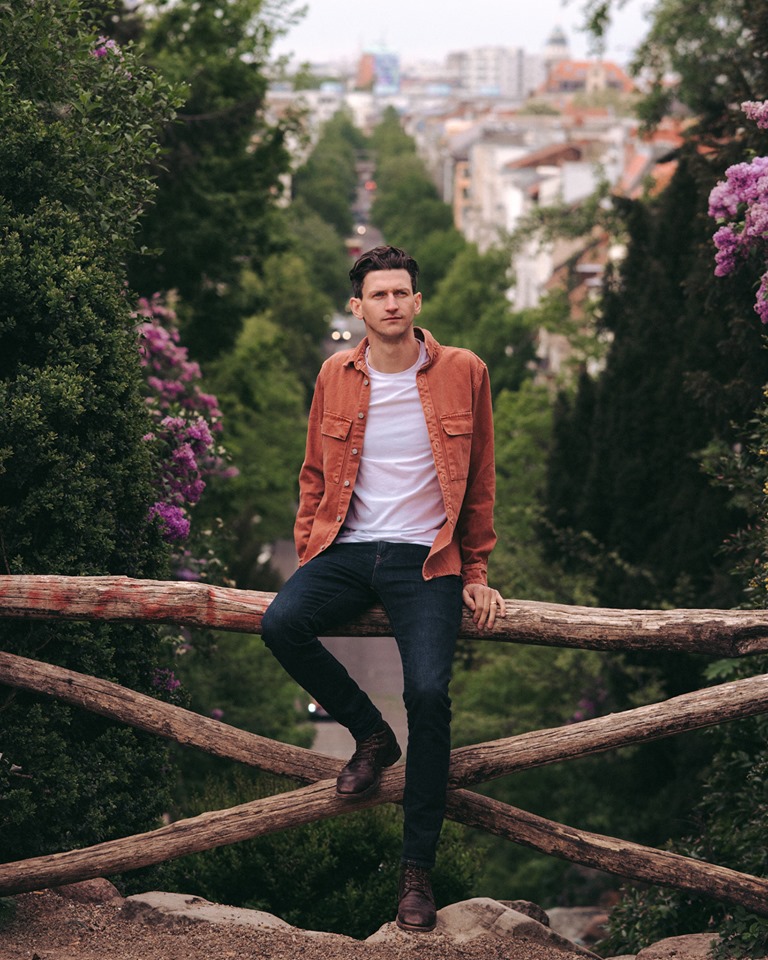