If it has been a while since you encountered a truly authentic indie rock artist, hit play on the latest single from London and New York-residing artist Louise Aubrie.

The pop choruses make an earworm out of Last as the definitively jangle-pop guitars earn Last its indie rock stripes. It has all of the soul-filling appeal of Umberto Tozzi’s ‘Gloria’ track paired with the enliveningly energetic progressions found in the not-so-morose hits by the Smiths.

Blondie references are easy to make, but discernibly, Louise Aubrie has her own authentic voice; it just happens to exude the same ability to leave you utterly captivated by the imagery in the lyrics.

So far in her career, she’s pulled in acclaim from BBC 6 Music, recorded in Abbey Road Studios, played in multiple big-stage-venues in New York and London and worked with some of the biggest names in Indie Rock including Andy Woodward, Tom Edwards, James Knight, and Dave Collins. We’re fairly sure that the accolades won’t end there.

Whichever side of the pond you’re on, you’ll want Aubrie on your radar for her live performances. You can follow her via Facebook.

You can check out the official video to Last by heading over to YouTube. 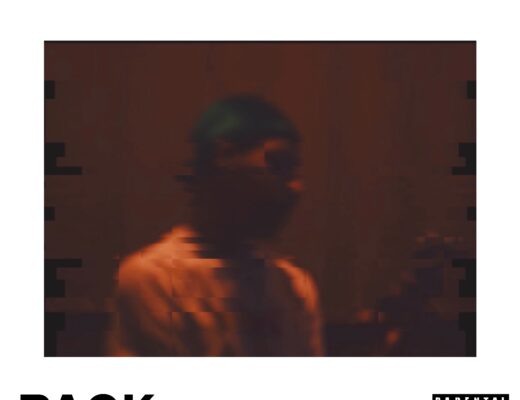 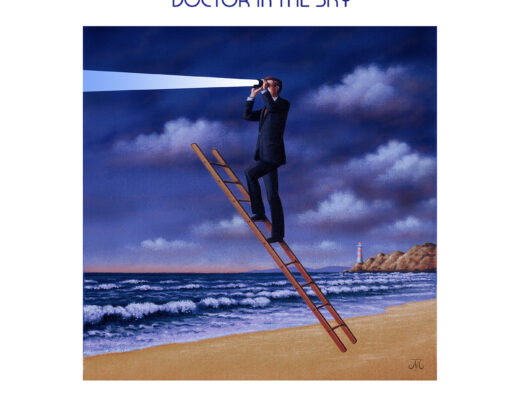 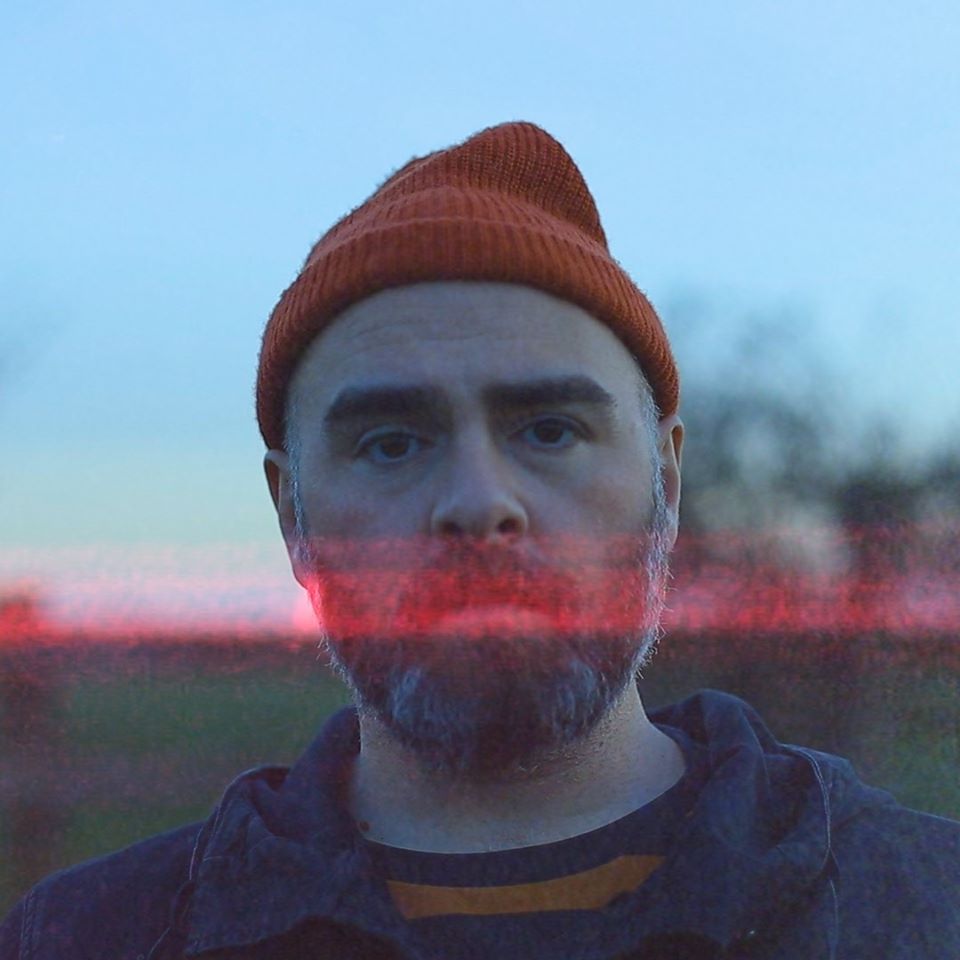