Laid back, trippy, vulnerable, gentle, arty, and honest – all words which could be used to describe Brooklyn artist Leopold Medley’s debut album of folk-pop, ‘Picture On The Wall’. This, the first single and title track, is a perfect introduction to Medley’s spacey, stream-of-consciousness lyric writing and calm fingerpicked guitar.

Anyone who ever played the teen-soap-cum-time-bending video-game Life Is Strange will know immediately the sound of ‘Picture On The Wall’, that sort of ‘Pooka-esque’ gentle Nick Drake-with-electronics, trippy bedroom-ness that’s questioning and calming all at the same time. 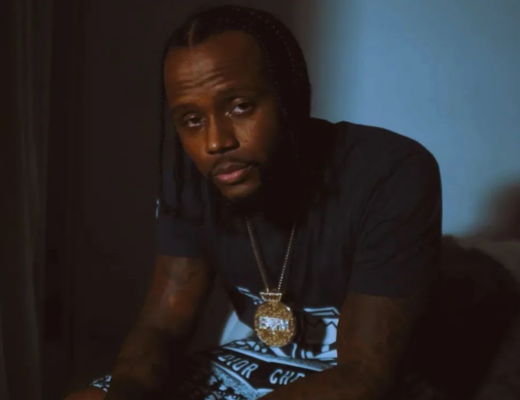 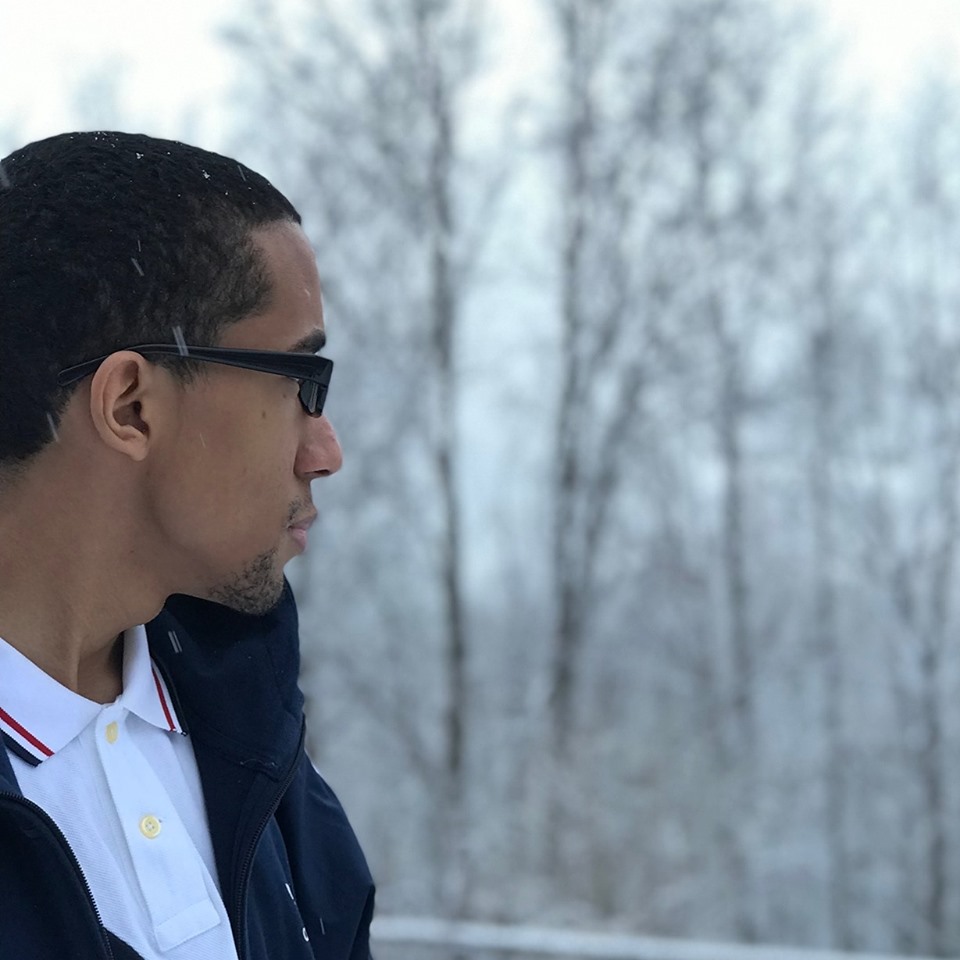 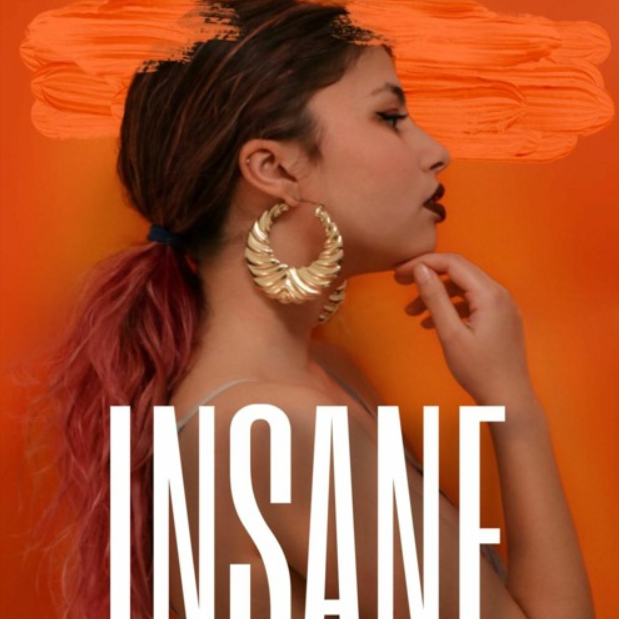