Exodus is back a blazing performance on his latest laser-like delivery fused track called ‘Left Your Mark‘.

Connecticut-based Hip-Hop artist Exodus raps about true-life events that happened while growing up without a real home, as he was chased in and out of foster/group homes and at times he felt like he was left for dead. He is a fighter who never gave up and believes in his abilities on the mic to become an artist who has respect and is known all over the world for his skills.

”I want to show the world that you can achieve your dreams if you believe and work hard towards it”.-Exodus

With an earthy-feel and a gripping acoustic intro that gets you in the mood to be thoughtful, we soon hear a passionate emcee/singer who tells us the story of a man that speaks on how another guy left a mark on someone he truly cares about. He doesn’t know what to believe now and this is a tough situation to be in, as it can consume your mind long-term as you play it out in your mind again and again- which can cause you to overthink everything,

‘Left Your Mark‘ by fast-emerging emcee Exodus is the sound of an artist that performs with a gritty edge and a new school pop-rap style, that is so popular at the moment. With so much hunger inside his bones, you feel that he is only going to get better and better with each new release.

Life can be so tough growing up and you can find yourself in difficult positions that can either make or break you. Having that positive mindset is so vital though those dark days, as you can find the light and break free if you believe in your talents.

Don’t let the past define you, rather design the future by chasing your goals and dreams. Its your journey after all.

Hear this fast-rising emcee show his class on Soundcloud and follow his journey via IG. 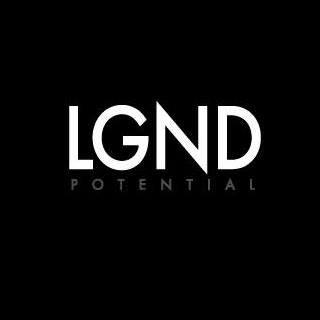 Get Ready for LGND Potential’s Latest Single “Lied to Ourselves” 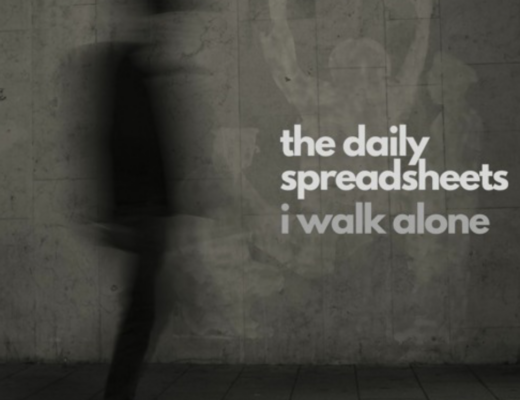 The Daily Spreadsheets take us on a trip through the alt-90s with their indie alt-rock hit, ‘I Walk Alone’. 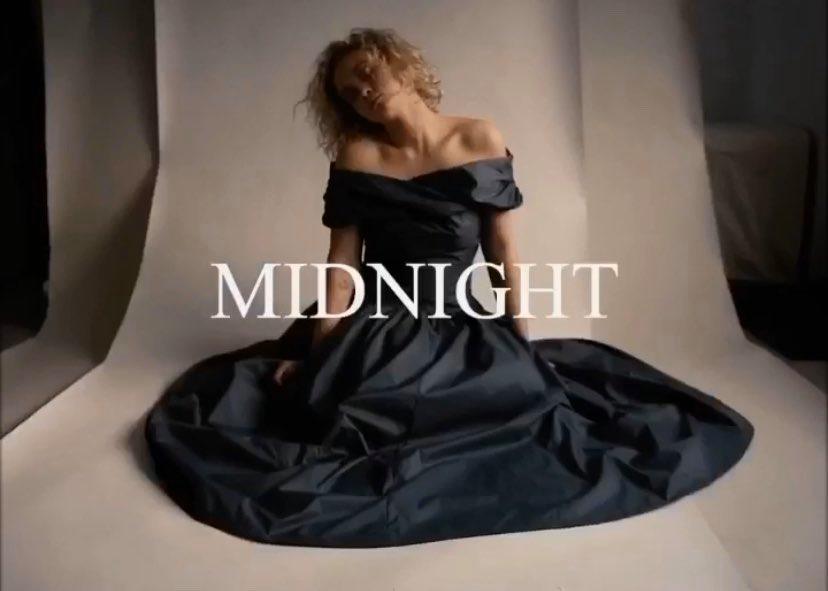 Matilda Bond has made her RnB Soul debut with “Midnight”