When asked to describe their music Firewoodisland struggle to find a specific genre they feel fits. It is their own atmospheric, melancholic but redemptive take on modern pop and they have their own name for it – Mountain Pop.

What started its life as a solo project for Norwegian student Stian Vedøy – while he was studying for his Masters in Music Production in Cardiff – became a coming together of fellow like-minded musicians. A regional win in Norway’s Bandwagon Battle of the Bands in 2013 saw the project become a full band and their debut EP ‘ILD’ followed.

Their second EP, ‘Dome’ – out now – is the next instalment of the 5 piece’s own brand of pop music. The 5 tracks are a collection of stories from different realms of the imagination, all tied together with cerebral lyrics, tight harmonies, soaring melodies and a Norwegian effortlessness.

“‘Dome’ was written at a time of constant change, during the lead-up to a big moment. Everyone’s experienced the feeling of “everything is getting on top of me, and I can’t get out of this”. This song is inspiration to get up and hold onto the goals and achieve great things in your life. It’s also about bursting through those bubbles of negative thoughts that sometimes end up holding us back from fulfilling and achieving amazing things.” 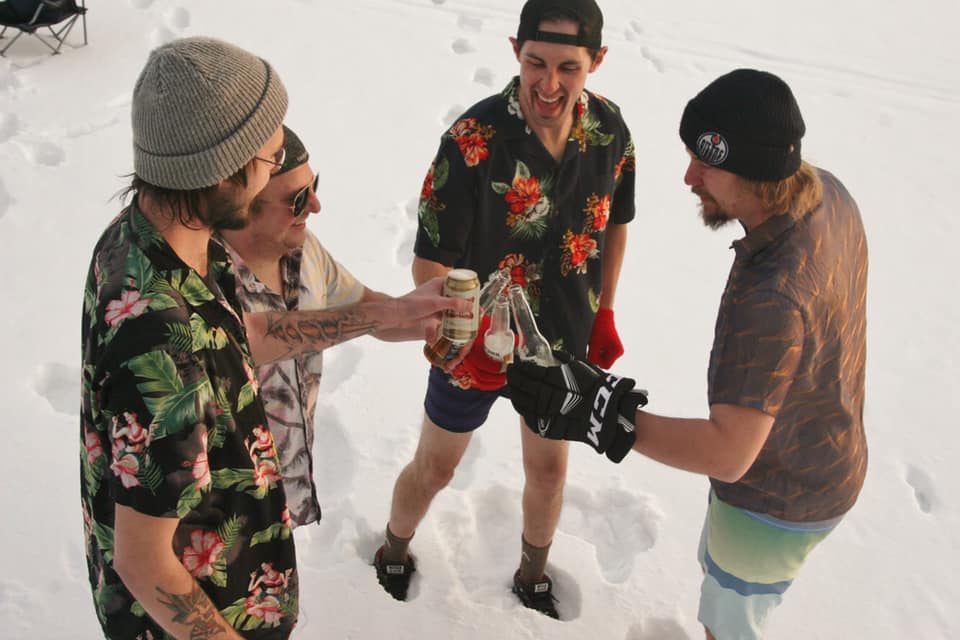 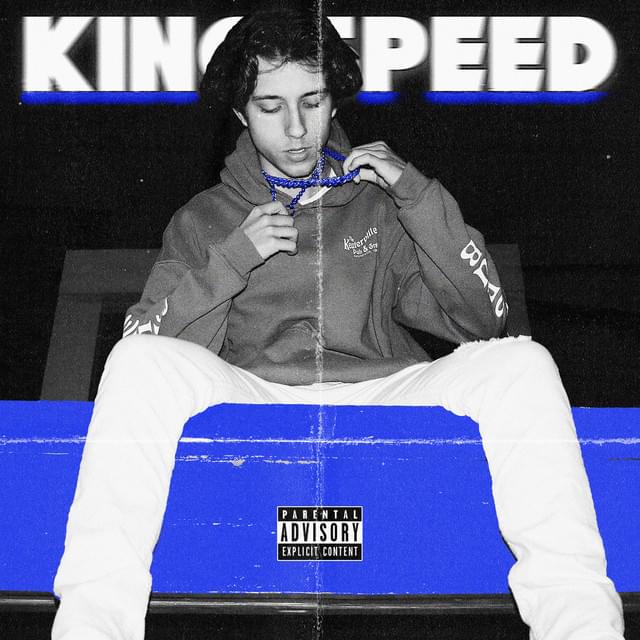 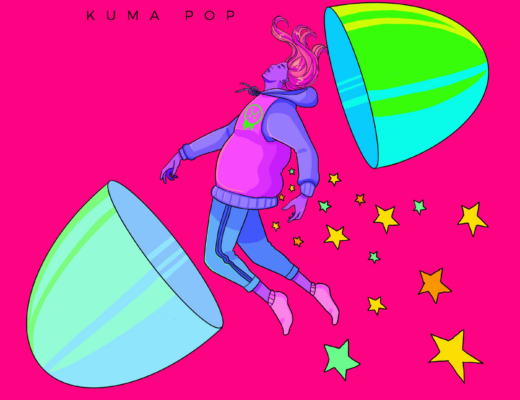 In Love: Kuma Pop can sense the sparks flying all over his heart on ‘Supergirl’