Lara de Belder’s debut single, Turn It Over, is easily one of the most promising debuts made in 2021. Discernibly, the British-American artist brought plenty of her experience in the theatre to her jazzy debut single that reflects upon themes of obsession and desire.

With a voice as mesmerising as Cher’s and the endlessly enlivening instrumentals bleeding euphoria with every progression, Turn it Over is consistently captivating. The single allows you to mentally contend with the dark side of obsession as the jazzy instrumental arrangement finds a way to absolve any guilt you may be harbouring from obsessive behaviour. We have all been there.

Turn it Over is the first single to be released from Lara’s upcoming concept album that explores relationship breakdowns. Needless to say, we’re already stoked to hear it.

Turn it Over is now available to stream on Soundcloud. 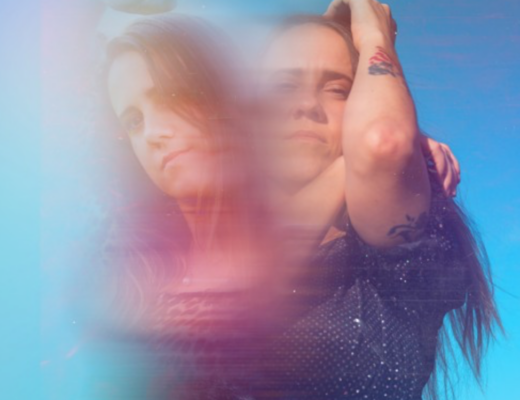 LT – How Would it Feel: The Ultimate Melancholic Dream-Pop Track 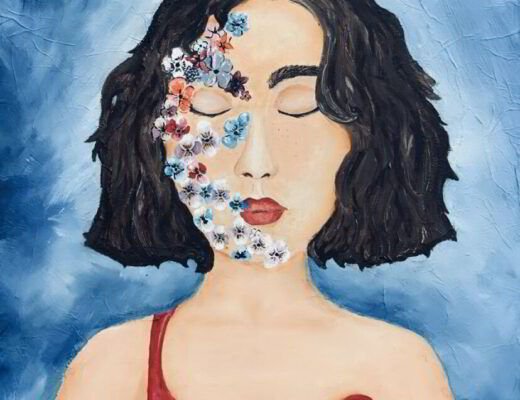 Where Will We Go: Moonlight Rhythm Society show us that soulfully sultry jazz on ‘Allison’ 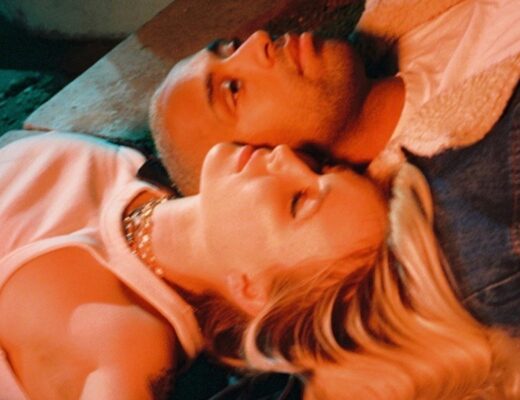 Longing For A Day With You: Skofee and Cimo Fränke want to know what happened to that tenderness on Where Do You Hide Your Love