Kaiser and the Machines Of Creation – It’s OK to Wake Up: Hard Rock Meets Post Punk

If you ever wondered how Bauhaus would sound if they dabbled in Hard Rock, you’d get a fair enough idea by hitting play on Kaiser and the Machines Of Creation’s latest single “It’s OK to Wake Up”.

While you’ll still get the heavy chugging guitars resting against snappy convictive percussion, Kaiser and the Machines Of Creation has thrown in iridescently atmospheric lighter effects to bring a nuanced dynamism and depth to their sound. And my God is it refreshing to hear a Hard Rock artist with distinctive vocals. There’s none of the archetypal growls, screeches or wails, just the clever and evocative use of vibrato.

You’ll still get to absorb plenty of arrestingly technical soaring guitar riffs which you’re accustomed to in Hard Rock, but irrefutably Kaiser and the Machines Of Creation are the much-needed antidote to the sterility in the genre.

You can check out Kaiser and the Machines Of Creation’s single It’s OK to Wake Up which was released on November 1st for yourselves by heading over to SoundCloud now. 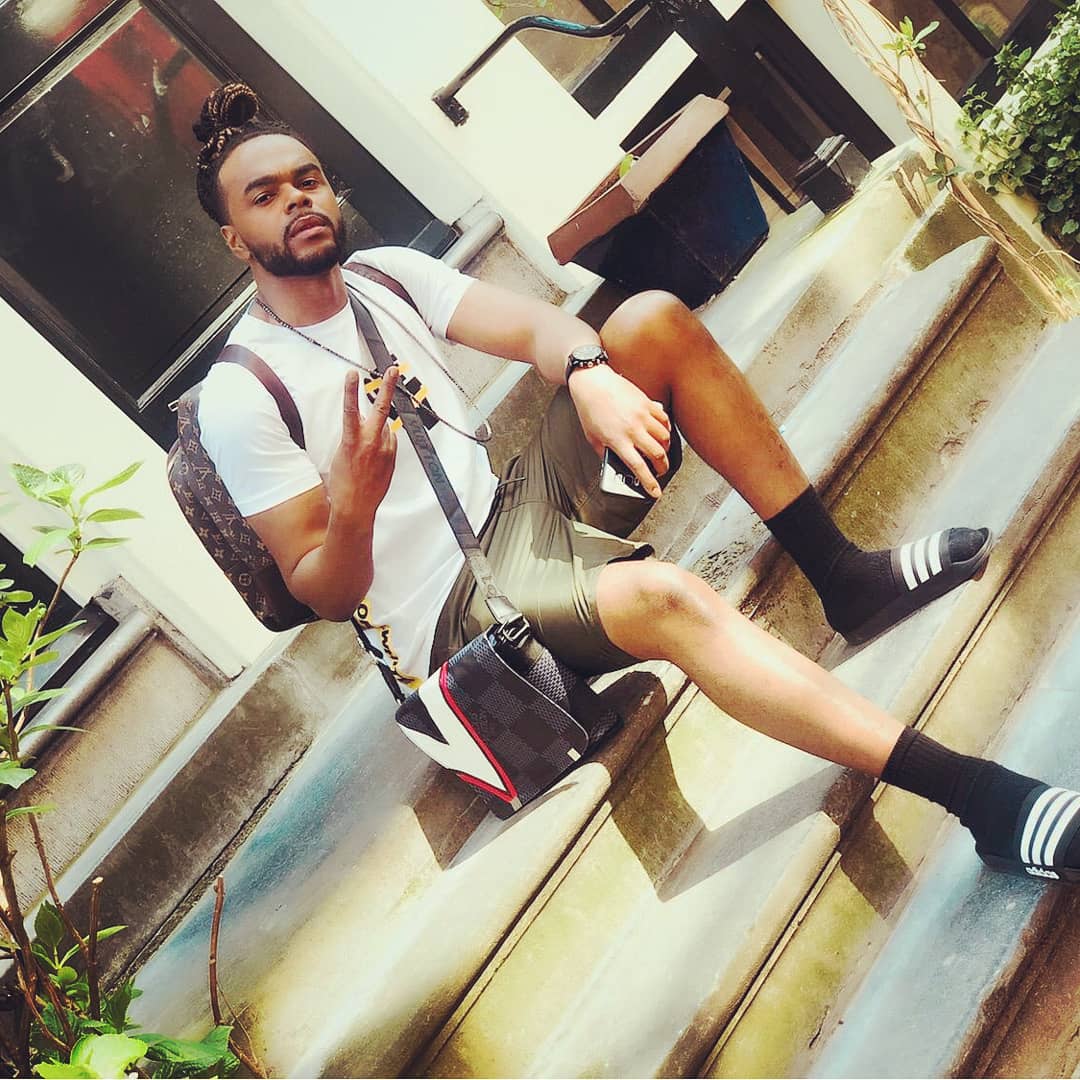 Shivaa Drops a Radio-Ready Hit with “Whats Your Hood Like?” 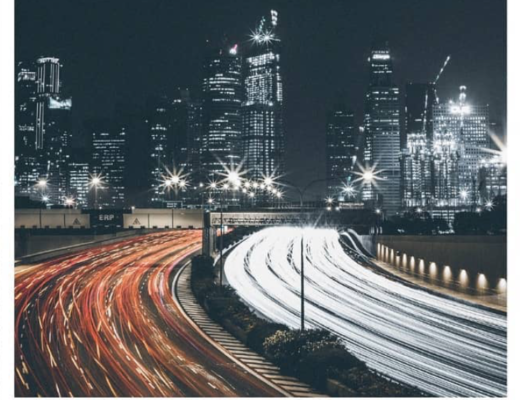 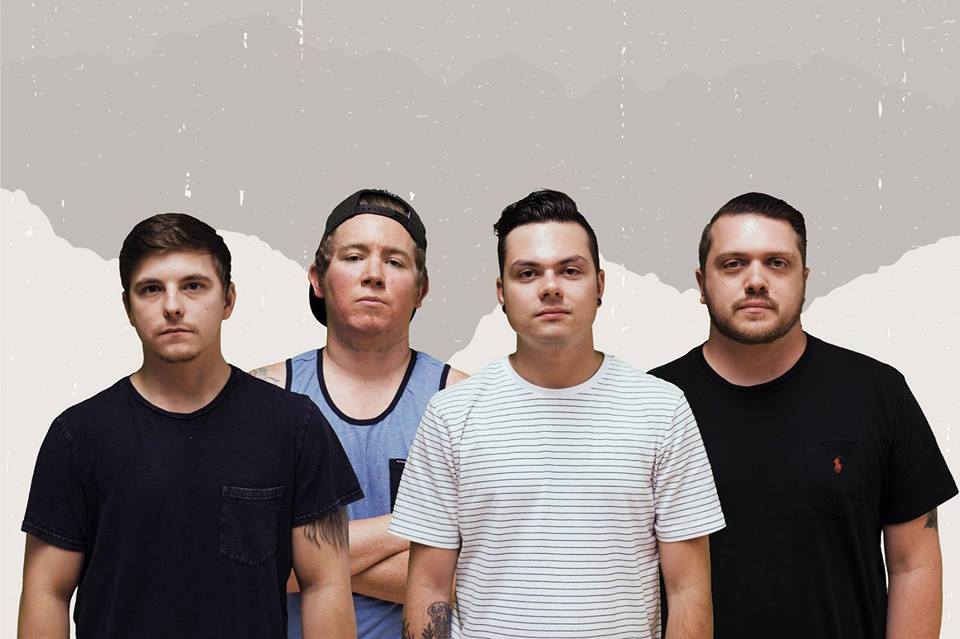