The melodiously euphonic single normalises the routine of negative thoughts and actions in a profoundly honest way. All too often those who err on the side of pessimism use it as another reason to reprimand themselves. But this playfully up-vibe protest to existentialism and all of its pitfalls subversively switches the narrative.

Jessica Nicole Brown is evidently an Indie RnB pop dream come true, and her decision to bring the smooth vocal timbre of Brian Brown into the soundscape that exudes Nelly Furtado in her prime vibes was a stroke of genius. The affable chemistry is one of the best aural highs we’ve experienced in 2022.

The Devil’s Favorite will officially drop on September 14th. Catch it on SoundCloud. 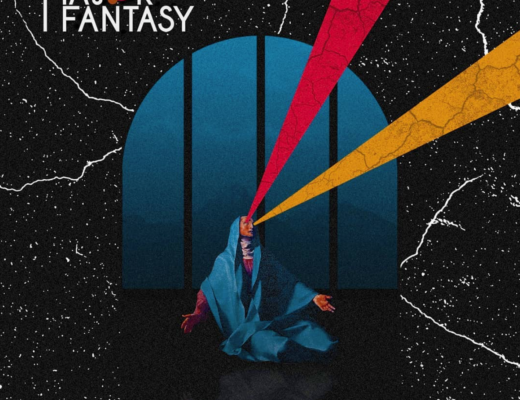 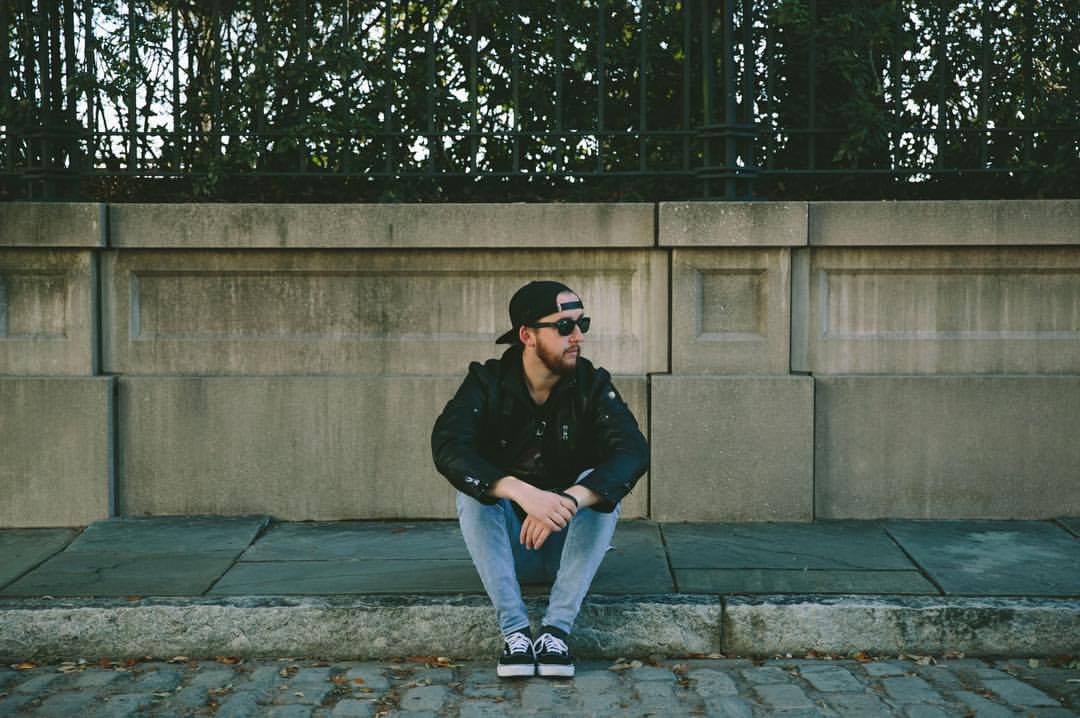 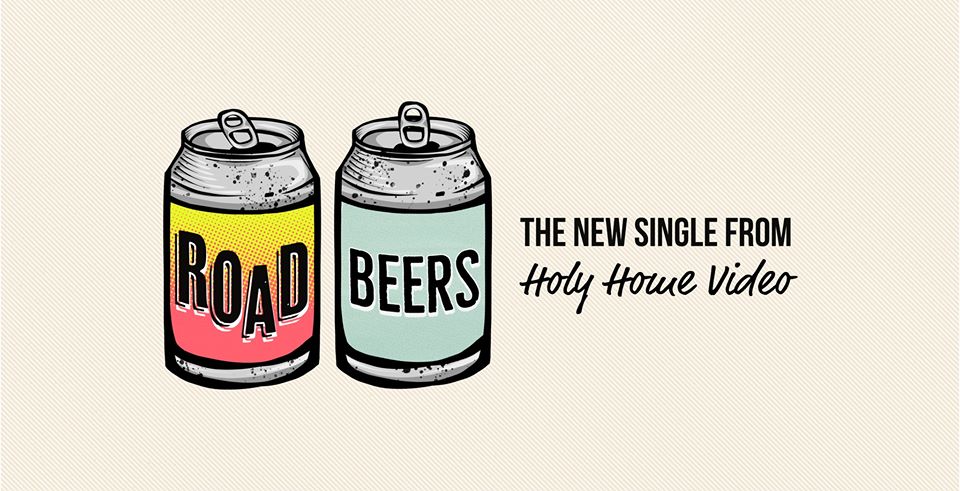