If you’re anything like me, you’ll have an existential crisis as you ponder which genre to delve into every time you open Spotify. Thankfully duo’s such as InterParadox have creates an overwhelmingly dynamic sound with their latest single in which they incorporate everything from EDM to Hip Hop Rap to Rock. As their recent track Revelation unfolds, it becomes increasingly evident why they chose that name to encapsulate their sound.

InterParadox compliment ingeniously clever Rap verses with hauntingly evocative soft rock vocals which aren’t too dissimilar from the aural alchemy you’d find in an Incubus track. While the rhythmic rap bars set the momentum, the vocals set the emotion in an evocatively charged ensemble created by instrumentalists & vocalists Anthony Bissinger and Dennis Homm. Their talents don’t end with their pensive approach to lyricism combined with their ethereally compelling vocal ability. The composition of the beat is a labyrinth of hooks and guitar-driven breakdowns that add to the layers and sublime textures to the track. The word pioneering gets thrown around a lot these days, with InterParadox it would be an understatement to say that they’re the epitome of pioneering sound in 2018.

Connect with the Hip Hop Rock duo on Facebook 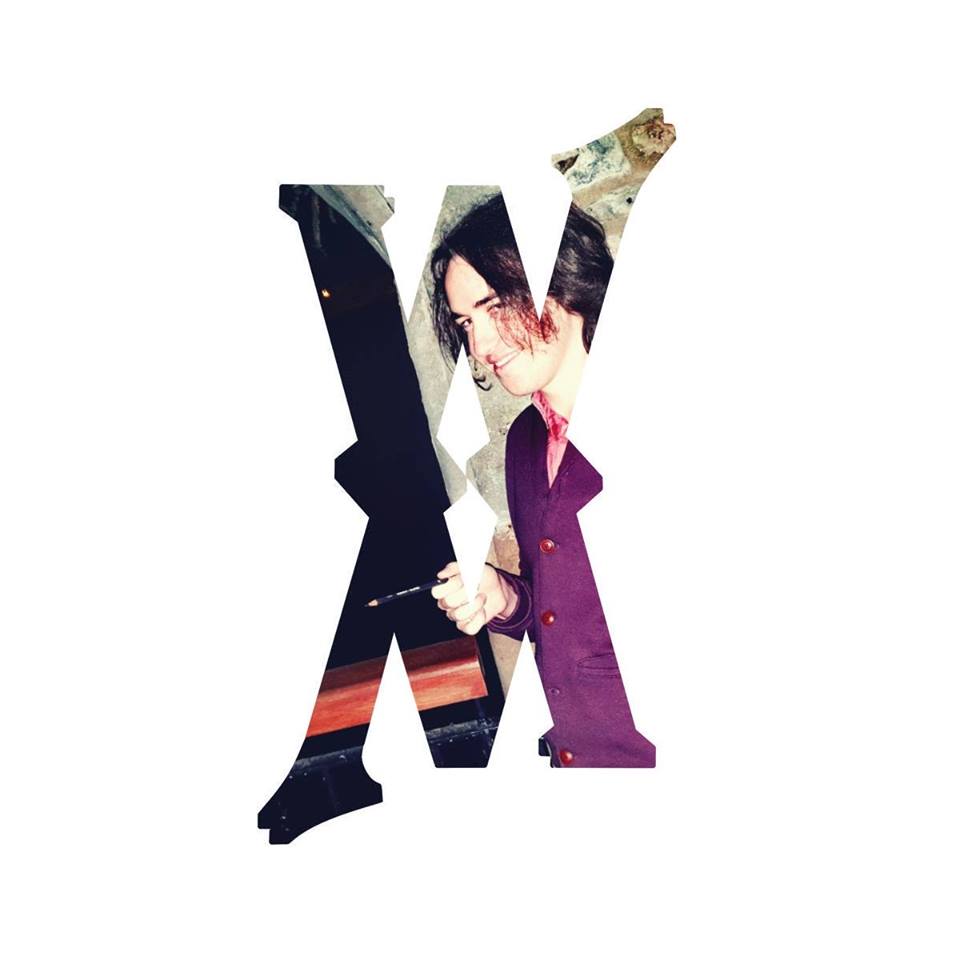 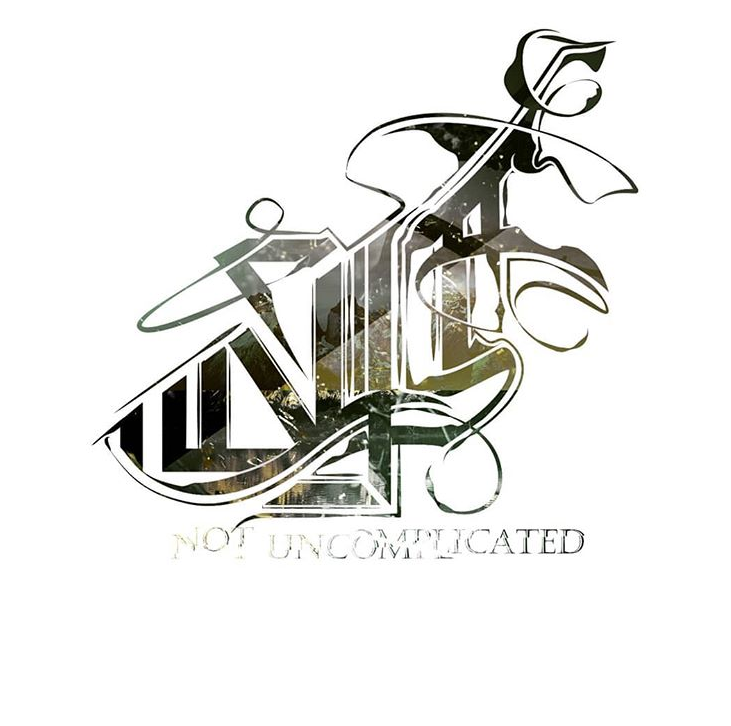 Not Uncomplicated – This World is Mine: Ominously Fierce Alt Electronica 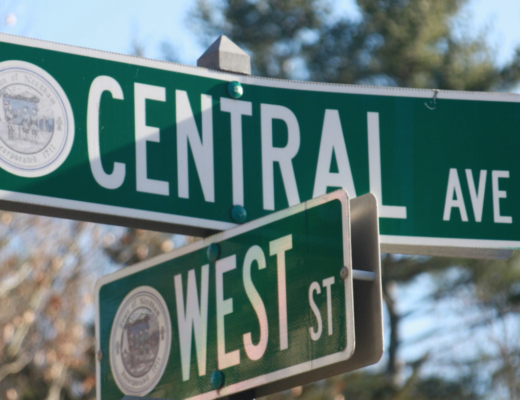