Jennifer Alvarado is red hot and ‘Playing With Fire’

Songwriting from the tender age of four, and with an album of Christian music (2015’s ‘Hello Life’) already under her belt, Jennifer Alvarado was named ‘One To Watch’ by the Nashville Songwriters Association off the back of her 2020 single ‘I Break Things’ and its four follow-ups. With a Commscope award for original songwriting, Alevarado’s new single – from the freshly released EP of the same name – ‘Playing With Fire’ is a gentle, mid-tempoBlues-tinged Country ballad.

Acoustic-guitar and chilled Texas shuffle drums on the verses, with big powerchord uplifts on the choruses, ‘Playing With Fire’ is perfect summer driving music; simple and immediate, catchy as hell, gritty and honest, with a big pentatonic-focused guitar break and Alvarado’s excellent, emotive vocal carrying the song. There’s obvious reference points; Shania, Taylor, maybe a little of the Meredith Brooks, but it’s exactly the sort of song that should be all over daytime radio and Country Music Television. It’s a great single, and it’s easy to see why it’s already been voted Number 1 on Indie Star Radio’s ‘Top 21’. 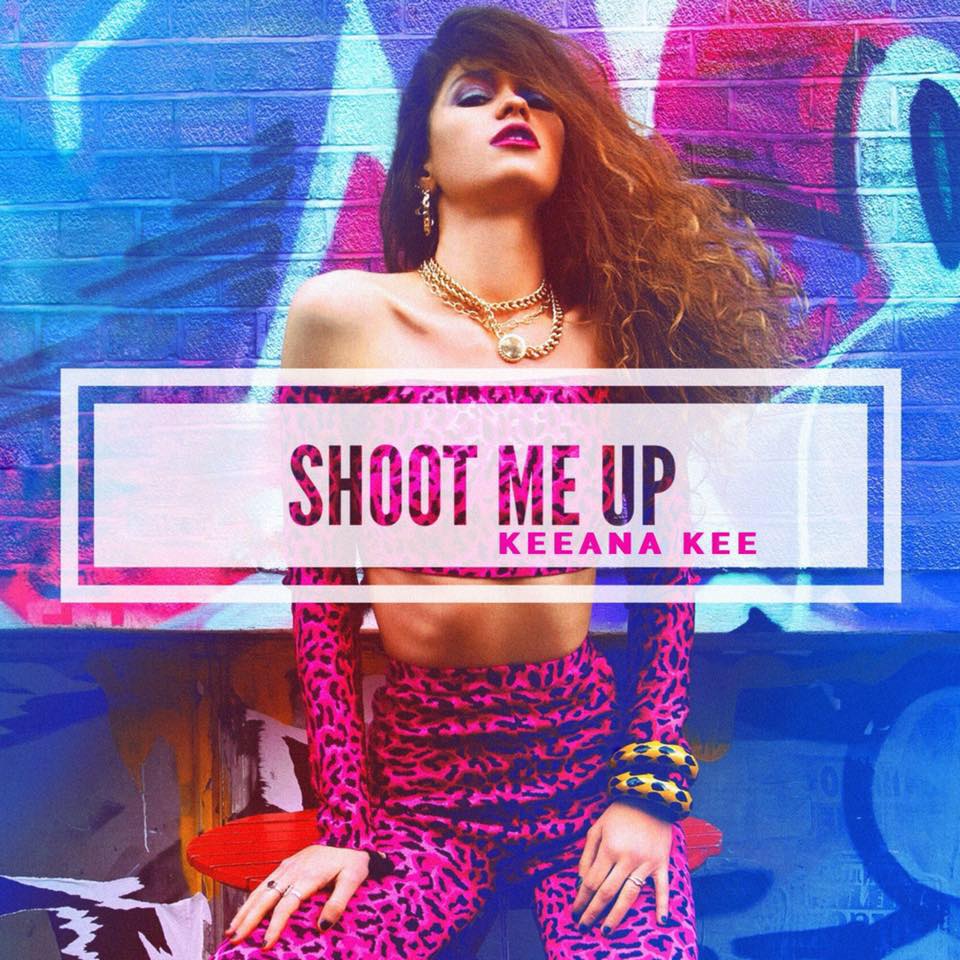 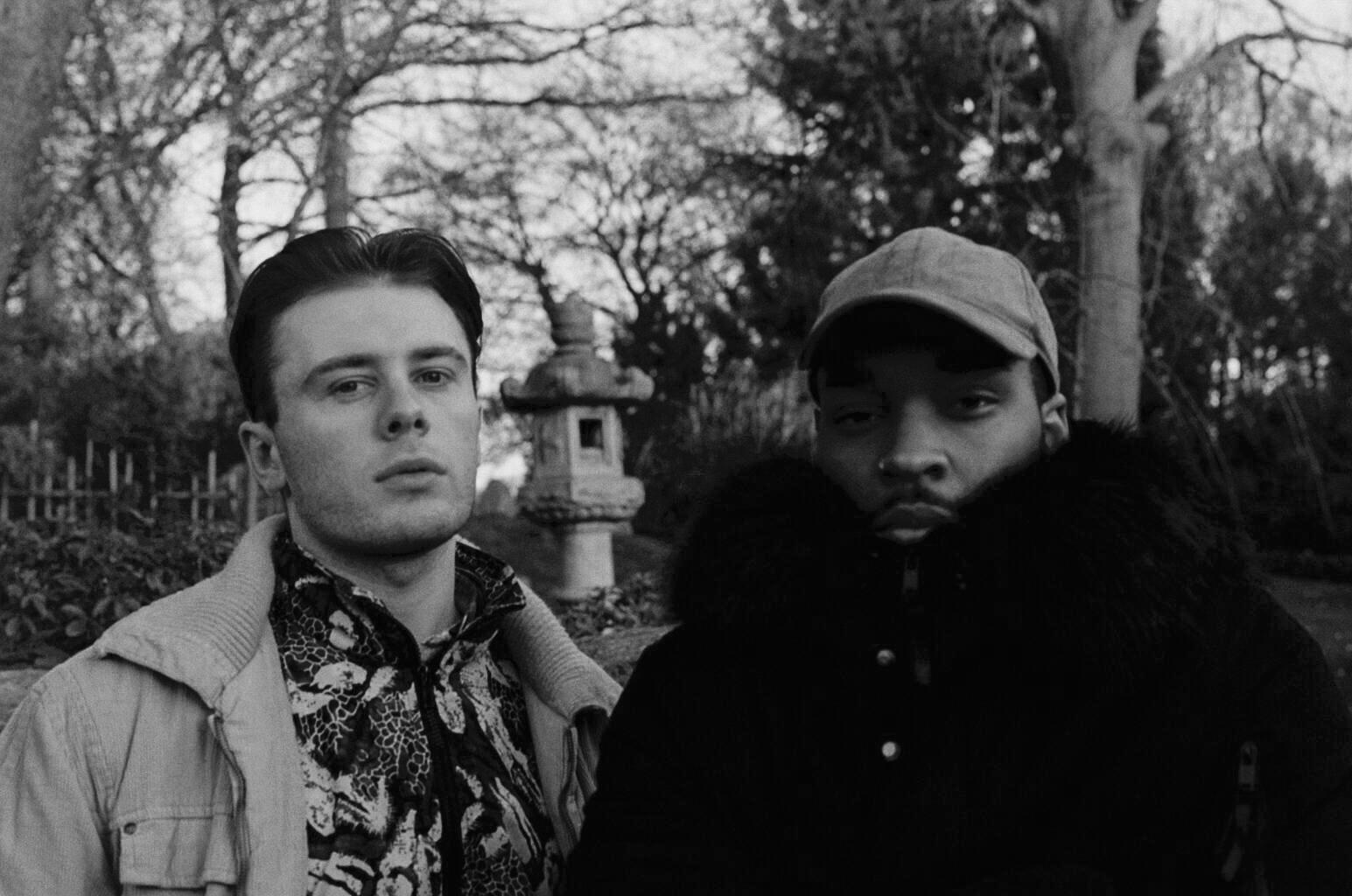 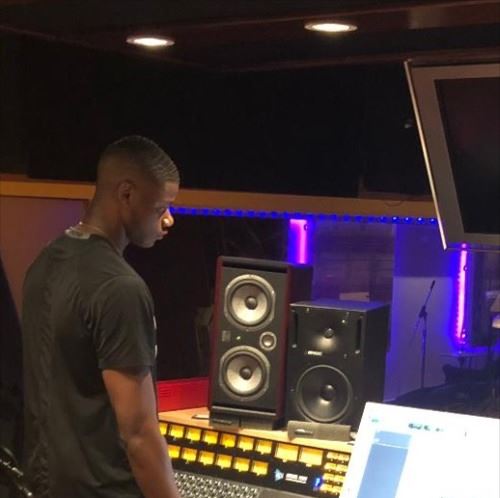