The up-and-coming RnB artist, Janockeil smoothed out the airwaves with the release of his sensuously fervid single, The Way, which dropped with the official music video that packs in plenty of hot under-the-collar flavour.

The Charleston-born Newark-residing singer-songwriter and musician transcended to the RnB, pop and soul genres after refining his incandescent vocal timbre by singing gospel in church from a young age. But clearly, there was no outgrowing the uplifting style of gospel, which resonates within the passionate vocal performance as Janockeil shows us the way to sated satisfaction through the lyrics that enlighten the soft touch of the contemporary RnB instrumentals.

The Way was officially released on November 4th. Check it out on all major platforms via this link. 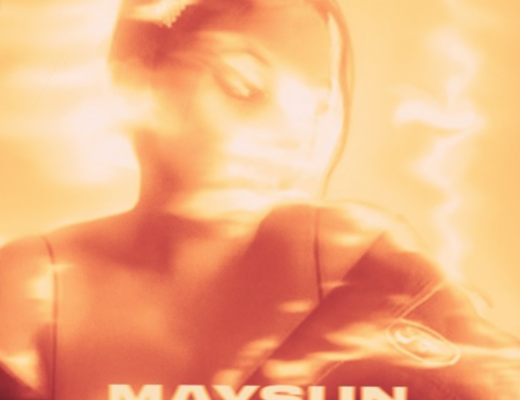 Maysun reveals the dark side of the ‘Friends with Benefits’ arrangement in her latest jazz-pop serenade. 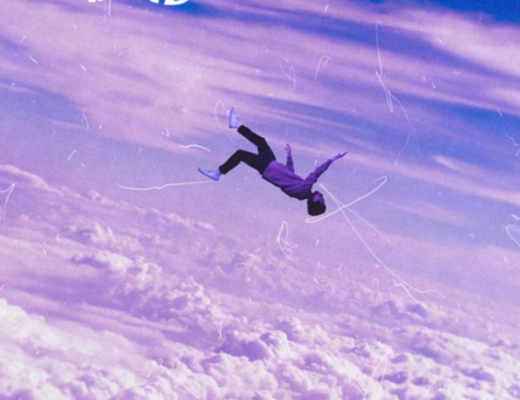 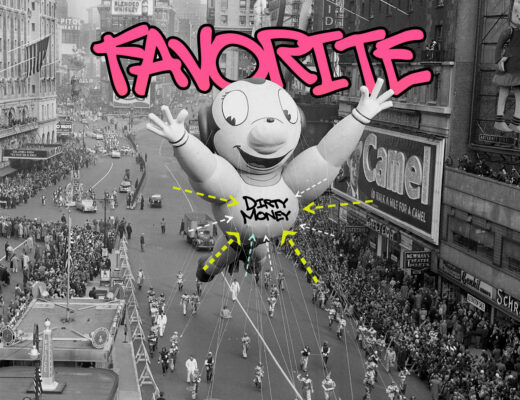 FAVORITE released the filthiest earworm of the year with DIRTY MONEY