Ozzie Aguilera channelled their natural sultry beguile into the dream pop fantasy of a resilience-advocating single, You Can’t Give Up

The autonomy advocator Ozzie Aguilera is a sonic vision in their latest jazzy RnB dream-pop single, You Can’t Give Up. The single testifies to the strength that everyone who goes against the heteronormative mould has to muster to stand a chance in a world that claims to celebrate individuality before beating down anyone that shines a little brighter than the rest.

The powerfully demure single extends the ‘haters gonna hate’ conversation to serve as a reminder that there will always be times when you feel like giving in, but relenting to that entropy will never be your only option.

The Mexican American singer-songwriter, makeup artist and entrepreneur may claim to strive for emotional expression over perfection; in my view, they’re a faultless pioneer who always leaves us arrested by their ethereal grace and natural sultry beguile.

You Can’t Give Up was officially released on December 9th. Hear it on Spotify. 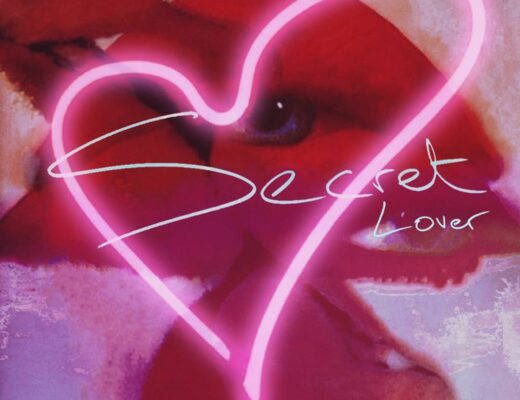 She Comes Around When She Wants Me: Hatter desires that naughty-can-be ‘Secret Lover’ (feat. Amera Jade) 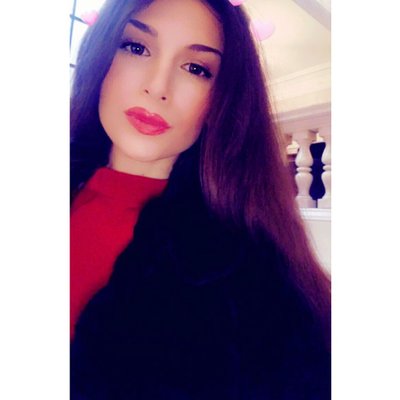 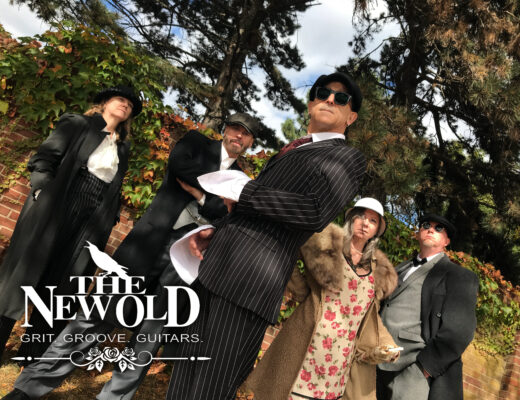