It is easy to lament existing in this particular fragment of the space-time continuum. But at no other point in our history would we get to celebrate endearing alt-indie artists, such as Jack Wakeman & The Dreamstriders, and their tracks on apocalyptic optimism.

Cosmic Fear was written after a mental breakdown that left Wakeman overwhelmed by the magnitude of the sky. After the fear subsided, Wakeman was left adrift with existential confusion before he understood that it is ok to leave some things as a mystery. As meaning-makers, it’s hard to know where to draw the line and when to leave our curiosity behind; Cosmic Fear stunningly navigates the epiphany in true 80s synth-pop meets classic rock fashion.

If you like your existentialism sunny side up, the spacey indie pop rock earworm should be considered a playlist staple.

The official video to Cosmic Fear is available to stream via YouTube. 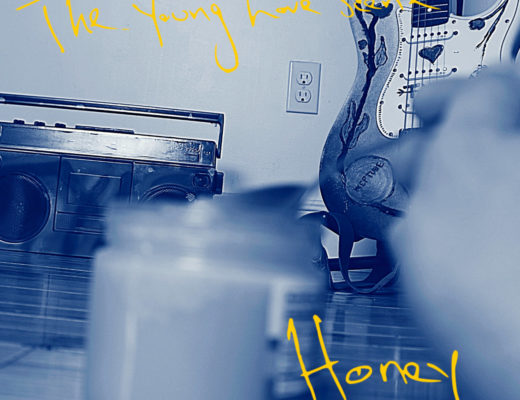 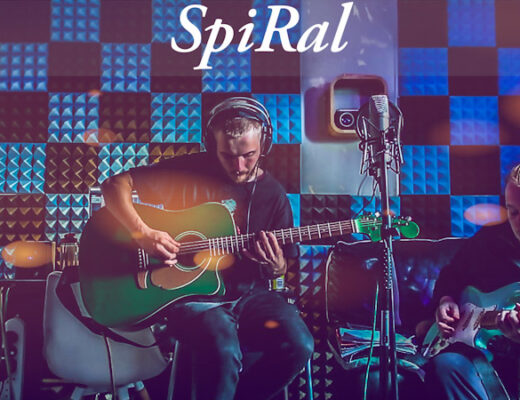 Good Vibes: SpiRal takes us to a peaceful place in ‘The Spiral’ (Blueberry Slush) 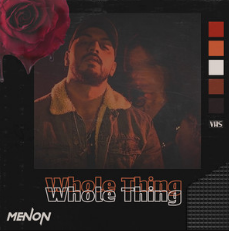