Tancredi Hill is an Italian pop singer-songwriter who lives in the UK. After leaving his country to become an international star, he is slowly getting his name out there and the growing Spotify streams shows his incredible progress.

You don’t want to be alone and hope that it won’t happen. You crave their touch and want to be with them so badly. You want them to stay and be with you. That is the only thing in the world that you want right now. The love is real and strong in your eyes but do they feel the same?

‘Don’t Leave Me Alone‘ is a gallant message from the Italian singer Tancredi Hill. He sings with such poise and his voice shows a growing musician that is rising the ranks. 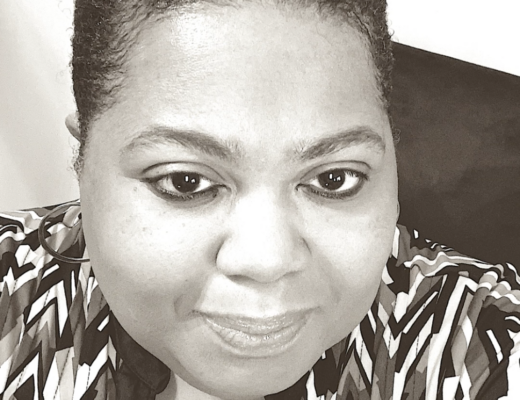 The RnB soul singer, Tarnisha Bruce is sensational once more in ‘Keep the Love We Make’ 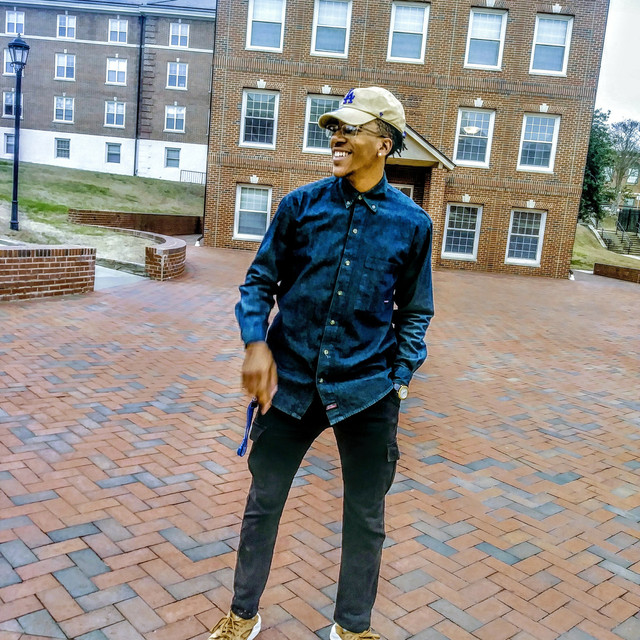 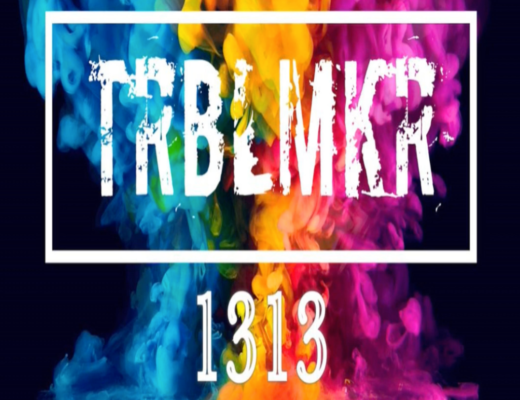