Island Empire is an Indie Alternative Electronica duo who borrow elements of 80s Synthwave and Dreampop. But they definitely aren’t a band who can be defined by their influences.

Instead, their sound would be better understood if I alluded to their music by telling you that they created an aural paradox of uplifting sedative music. Especially with their recently released poised and polished single “Air Sea Rescue”.

The London-based artist has successfully dragged Dreampop into the realms of the accessible with” Air Sea Rescue”. The single may be warm and concordant, but there’s also an ample amount of moody gloom lingering between the notes giving the track an incredibly atmospheric feel.

You can check out Island Empire’s single Air Sea Rescue for yourselves by heading over to SoundCloud now. 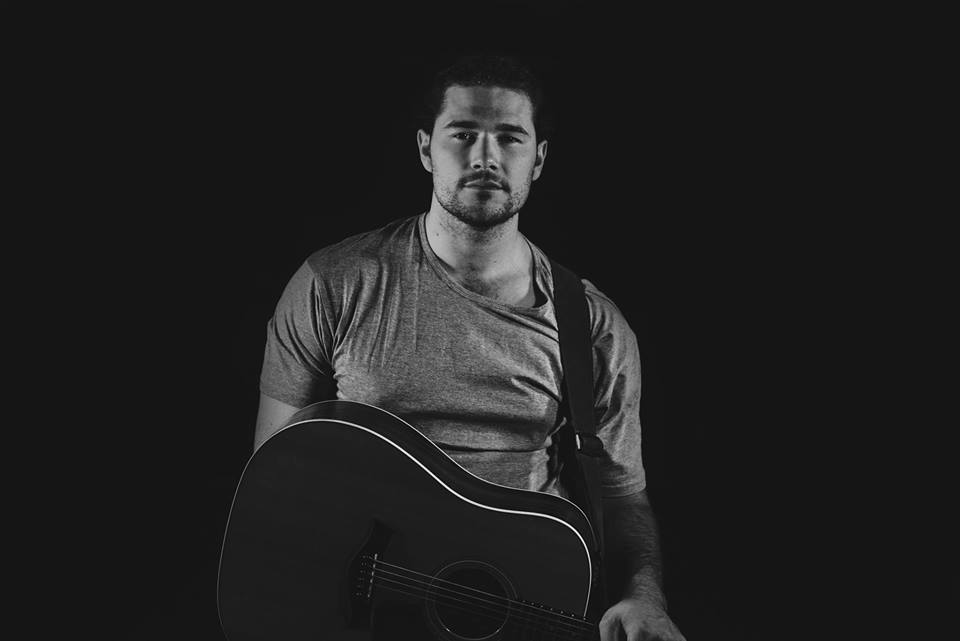 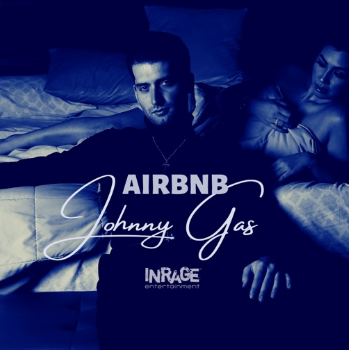 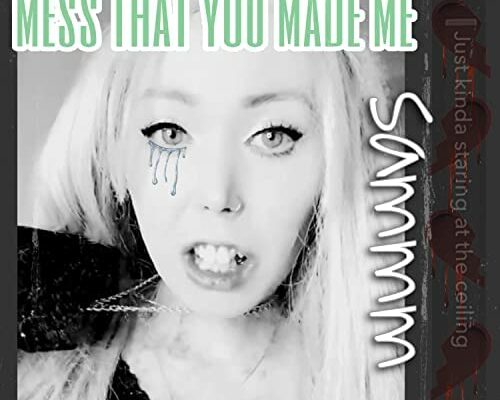 Missing You: Sammm avoided the red flags and still feels their unwanted presence on ‘Mess That You Made Me’