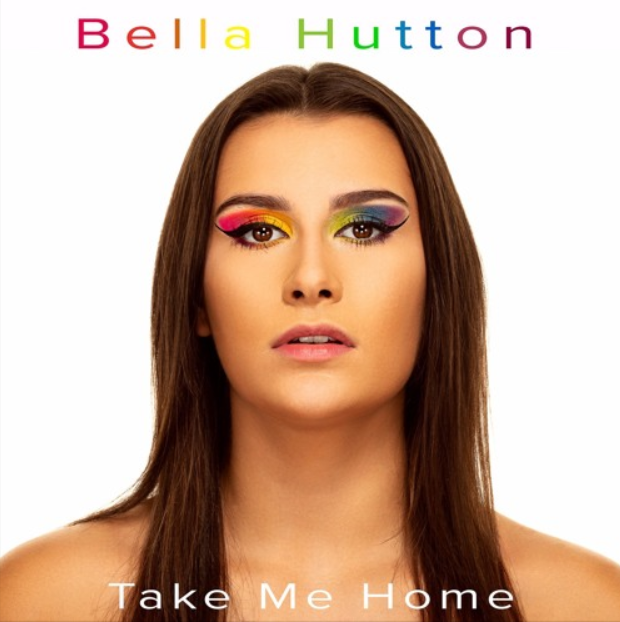 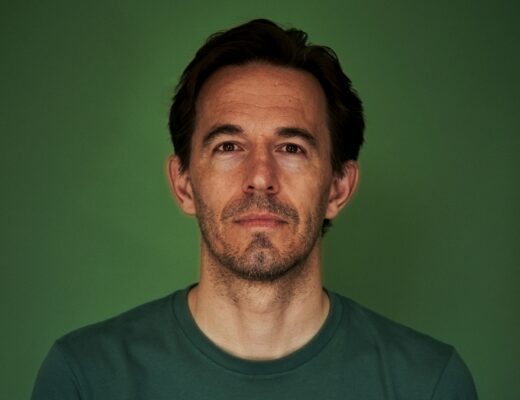 Its Never Too Late: London electronica artist James Greenfield finds the clues to redemption on ‘Returning’ 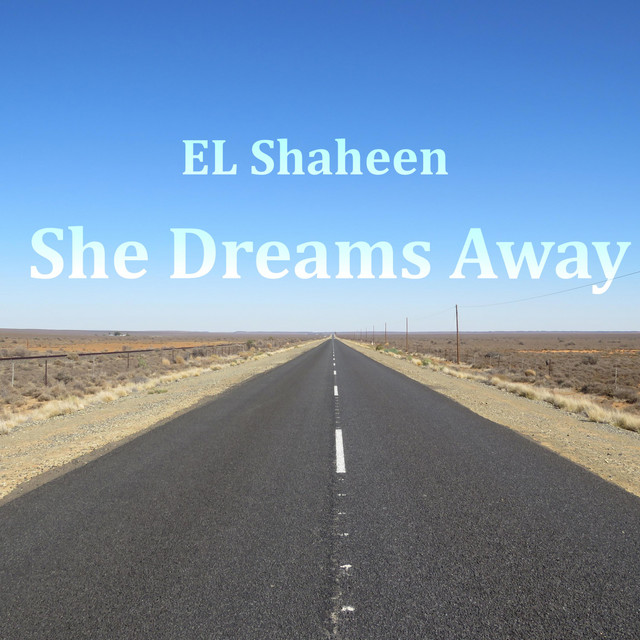 EL-Shaheen has released ‘She Dreams Away’