If you recognise Neutral Milk Hotel’s In the Aeroplane over the Sea as one of the greatest albums of all time, you will want to get acquainted with up and coming indie folk-rock singer-songwriter Rhett O’Connor.

Through his latest two-track single, I’m a Galactophagist/Untitled 31 Retry, O’Connor revives familiar folk-punk tones while adding plenty more accordance to the instrumentals while his dreamy vocals lull you into the visceral emotion caged in the acoustic soundscape.

Galactophagist and Untitled 31 Retry are just as sweet as the most honeyed singles from the Maccabees to add yet another layer to his colourfully sonorous sound; there is a slight cosmic kick in the melodies.

Rhett O’Connor’s new singles will be available to stream from October 8th via SoundCloud. 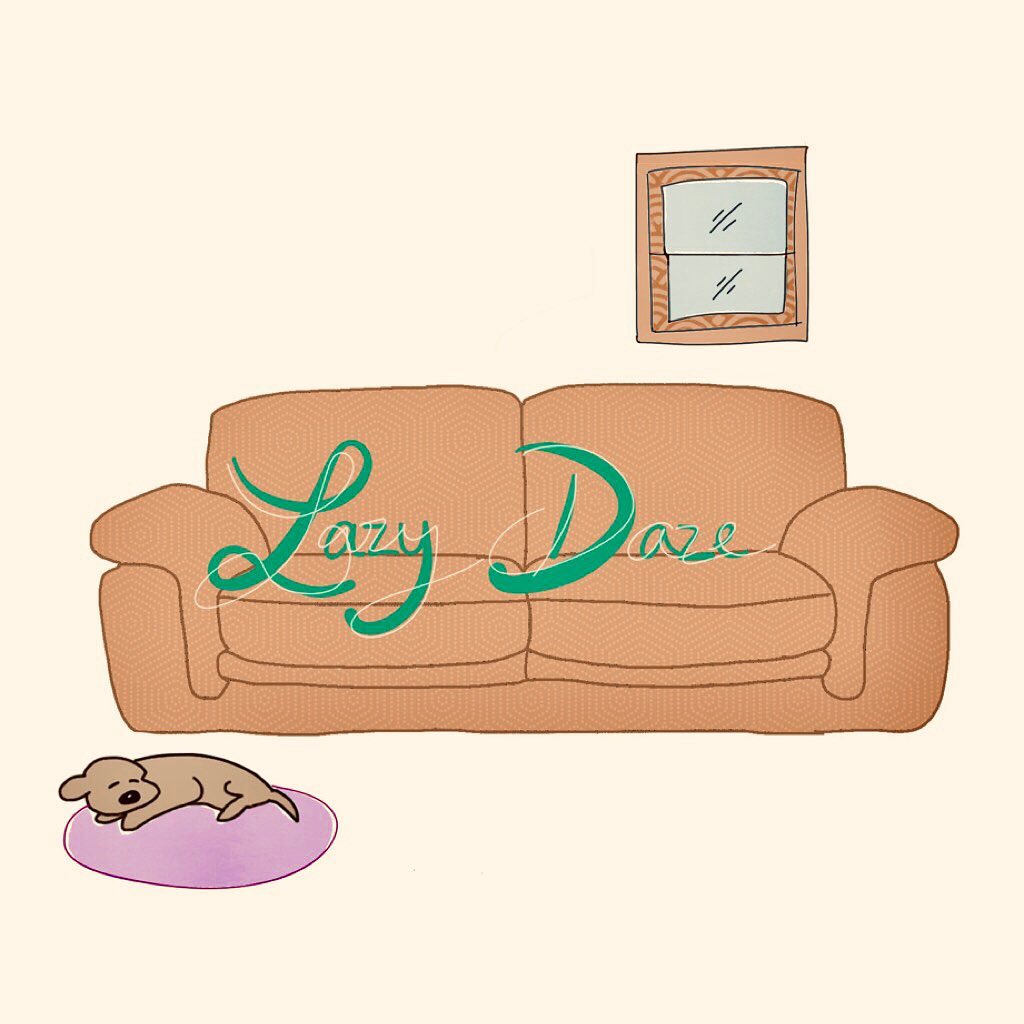 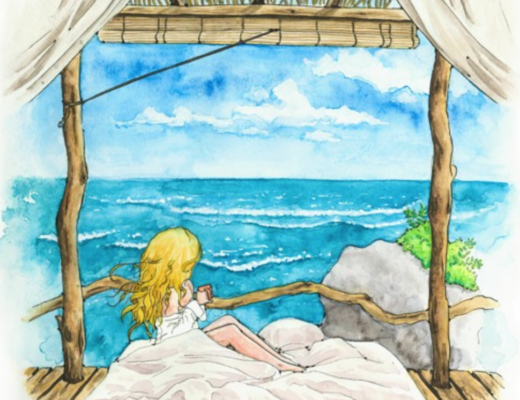 Shannon calls time in her latest single, For Now. 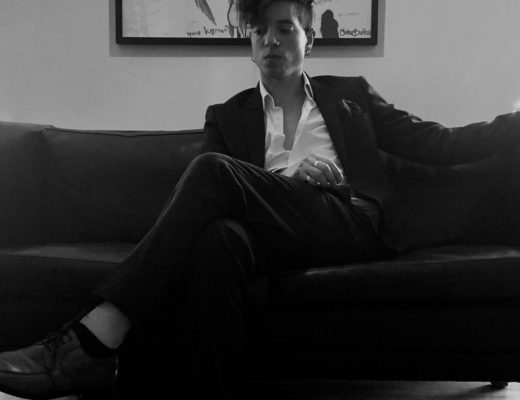