With an intensely ominous sound that summons the hidden ghosts to reappear suddenly from the scraps of the putty masks, Helen 55 showcase their potent vision to a volume that might shock many like a bolt of powerful lightning on your unsuspecting body with ‘Dr. 9‘.

Helen 55 is a rampaging alt/rock/metal band from California’s North Hollywood area. Formed in 1997, and after disbanding from 2002 to 2018 – they are now stronger and hungrier than ever – to make that window-smashing music that wakes up your lethargic souls, to levels of passionate enjoyment.

Taken off the new album, ‘SLEEP | DEATH’ (pronounced-The Fine Line Between Sleep and Death), this is a tremendously intoxicating track that defied gravity, as they splinter all speakers with their incredibly raw sound. The cleverly-made music video is creepy and full of masks that turn into something else when thrown away to the floor, as they gravitate a style that has your mind alive and slightly shaken.

‘Dr. 9‘ from the ferocious alt-metal act Helen 55, is a statement of intent from a clearly in-tune band. They show us a thunderous song that bolts in rather quickly and sparks a fire inside you, that is rather rare during these dark times. This is a respected unit that has shared the stage with heavyweights such as System of a Down, Papa Roach, Thrice and more. They are back with vengeance and this is a foot-stomping effort that will have the hairs on your arms standing up to full attention.

Their vision and motivation is clear. The band is back and better than ever.

See the music video on YouTube and find out more about their vision via the IG music page. 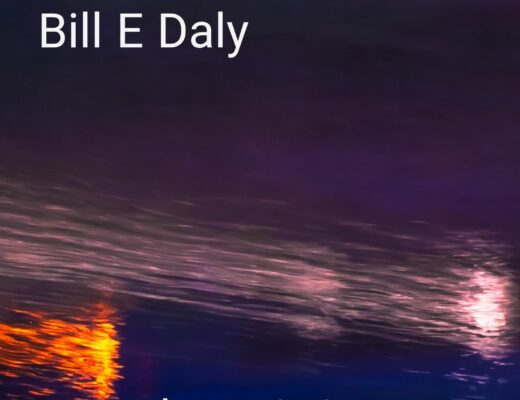 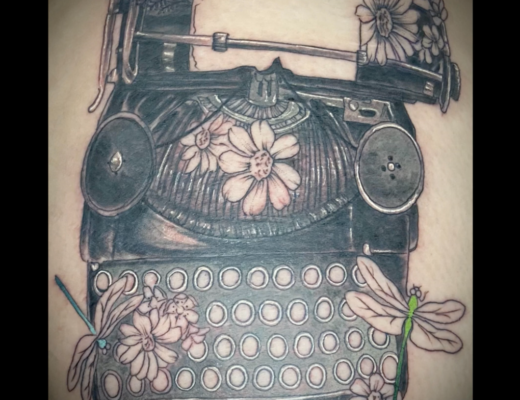 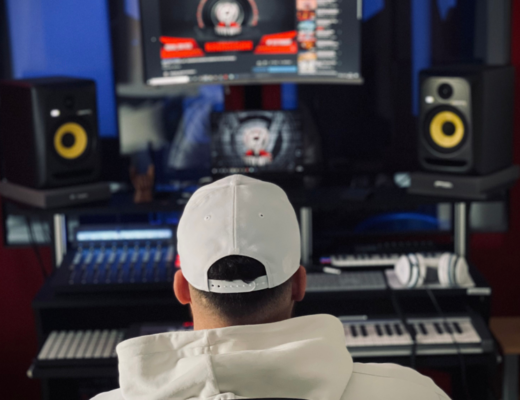 FIFTY VINC gives us dark cinematic conviction in his latest single, We Gonna Make It