With a catchy start that seizes your engagement rather quickly as we are enveloped in this fractured love story, K.LAW wonders why he was played like a silly fool for so long with, ‘Betcha Didn’t Know‘.

K.LAW is a South West Sydney, Australia-based indie-pop solo artist and music producer who has felt the rhythm of music flow in his veins since he was just two years old.

”I’m also an indigenous man from Wiradjuri land and I am just trying to make an impact for myself and other indigenous artists as it has been a lifelong dream.” ~ K.LAW

With a freshly brewed and vocally-charged performance that shall make pop fans all giddy inside, K.LAW shows us that he is one of the most promising young Australian artists around at the minute. In a country that has one of the best music scenes currently, he demonstrates his growing brilliance with a quite majestic execution.

‘Betcha Didn’t Know‘ from South West Sydney, Australia-based indie-pop solo artist and music producer K.LAW is a well-sung single that has you thrown deep into a story that shows us that two can play that game. He sings with heartfelt emotion and a determination that shows us that he refuses to be played anymore, and can also be with someone else too if he wants to.

This is a track for all those who are going through some romantic turmoil, with someone who they thought was better than they actually showed in the end.

Listen up to this new single on Spotify and see more news via his IG. 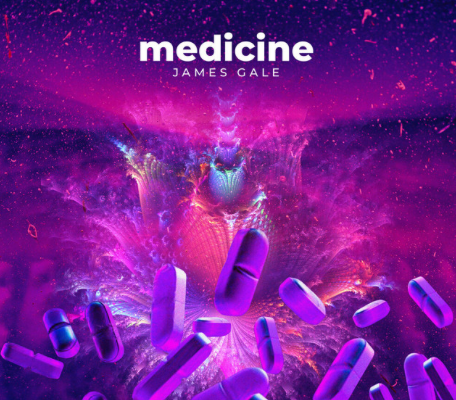 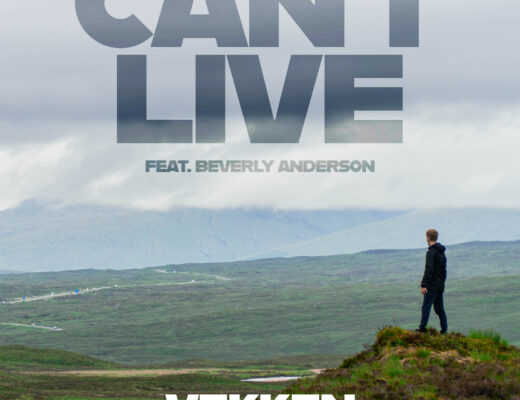 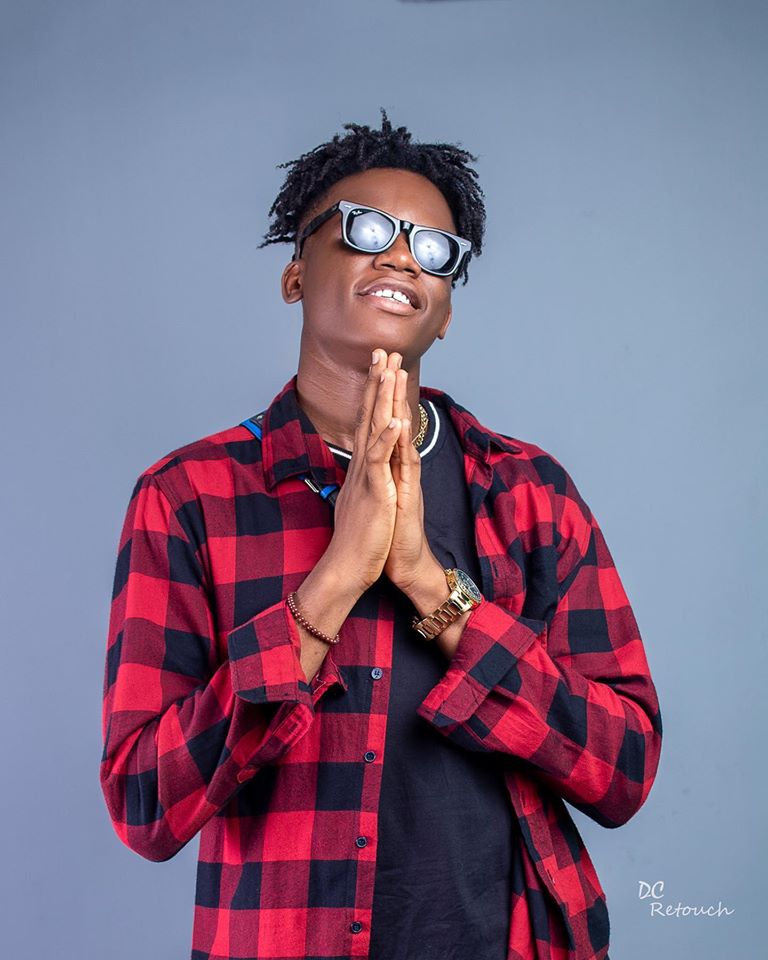