With the ability to conjure intriguing vivid imagery in their titles alone, the lead track ‘Drunk Dreaming’ from their debut album, ‘Eyes Wide in the Nightmare’, Haitian/Belgian rapper Henksson won us over before we heard the ominously ambient approach to hip hop.

With most artists too afraid to use their ‘real’ voice and opting to assimilate icons instead, the airwaves fall short of authentic expression, but Henksson fills the gap perfectly. As the bars run through, you’ll be able to feel every ounce of emotion which inspired them.

Drunk Dreaming may be riddled with gritty despondence, but it won’t fail to leave you transfixed and emotionally invested.

Henksson’s debut album is now available to stream via Spotify. 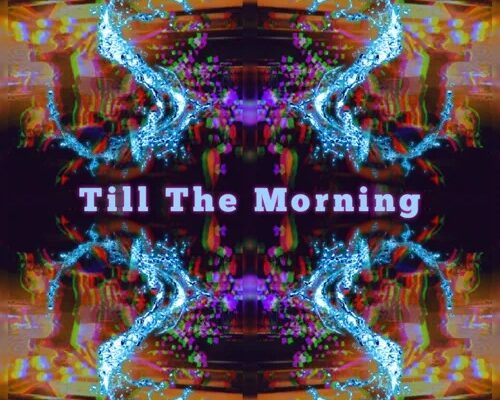 She Gonna Shake It: Gloo only has one thing on his mind on ‘Till The Morning’ 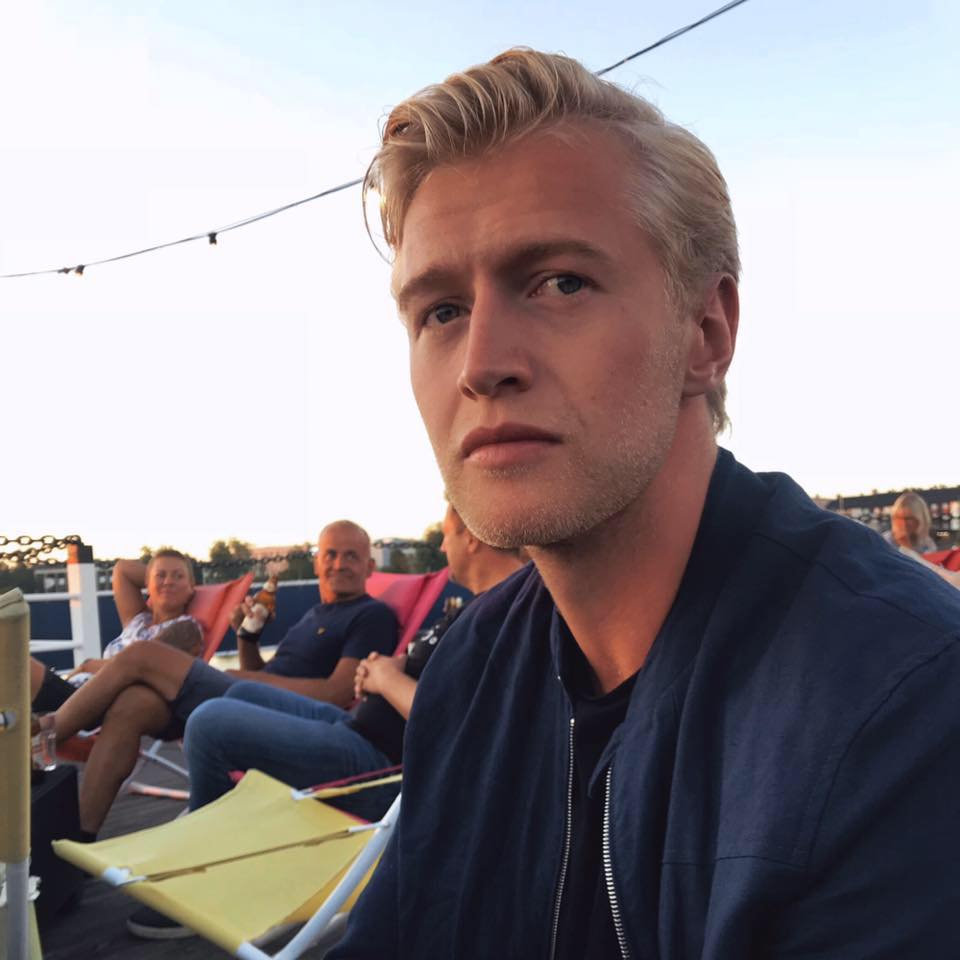 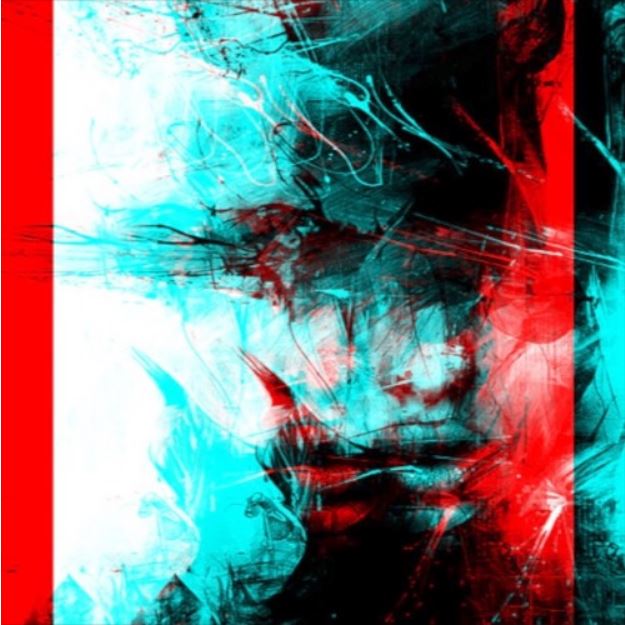