While everyone else is going high with their vibes, Orval Hill went dark with his rhythmic masterpiece, Dark Vibez, featuring the iconic rapper in her own right, Lita Lee. Together, the duo is as electric as Die Antwoord, but thankfully infinitely less problematic, despite the ‘schizo rap’ style which has come to define Orval Hill’s moody sonic style and playfully twisted lyrics.

With ethereal reverb snaking around the steady rattle of the 808s, there’s a phantasmal avant-garde essence to Dark Vibez, which you may be able to hear if you can tear yourself away with the hypnotic bounce of the rap bars. Honestly, if you can hit still through it, you may as well be in a coma.

The official music video for Dark Vibez premiered on July 30th. Check it out on YouTube.

Any fans of Lords of Acid will undoubtedly want to delve into the salaciously spiritual latest single from Kyron Rizzo. With the jazzy horn stabs around the rattle of the 808s and the beguile in Rizzo’s smooth yet fierce RnB rap vocals, High Priestess Pu$$y is as seductive as it is darkly alluring.

In their own words, the single is “for the Hot Girlz & Tarot Reading Hoez not afraid to WIND, TWIST, & POP their shit: in the club, car, kitchen, or shower.” The Avant-Garde work may not be everyone’s cup of tea, but for anyone that likes their aural poison a little stronger and steeped in edgy magnetism, it will have all the makings of a playlist staple.

High Priestess Pu$$y will officially release on April 15th. You can check it out for yourselves by heading over to SoundCloud.

NBH Rucci searches for gravity in his latest single, Hold Me Down

In his latest single, “Hold Me Down”, the up and coming alt hip hop artist NBH Rucci explores the disparities between fears of being held down and lonely realities where connections feel transitional and leave us feeling short-changed.

The atmospheric dark indie hip hop single is an extension of the Michigan-hailing hip hop artist’s mission to share his triggering life events as a means of connecting with his fans and shining a light on the commonality of our pain. With trap and RnB nuances weaved into the short and sweet track that runs through in under 2-minutes, there is no denying that it hits the evocative spot and does it in a spectacularly succinct fashion.

Hold Me Down dropped on January 14th; you can check it out for yourselves via SoundCloud. 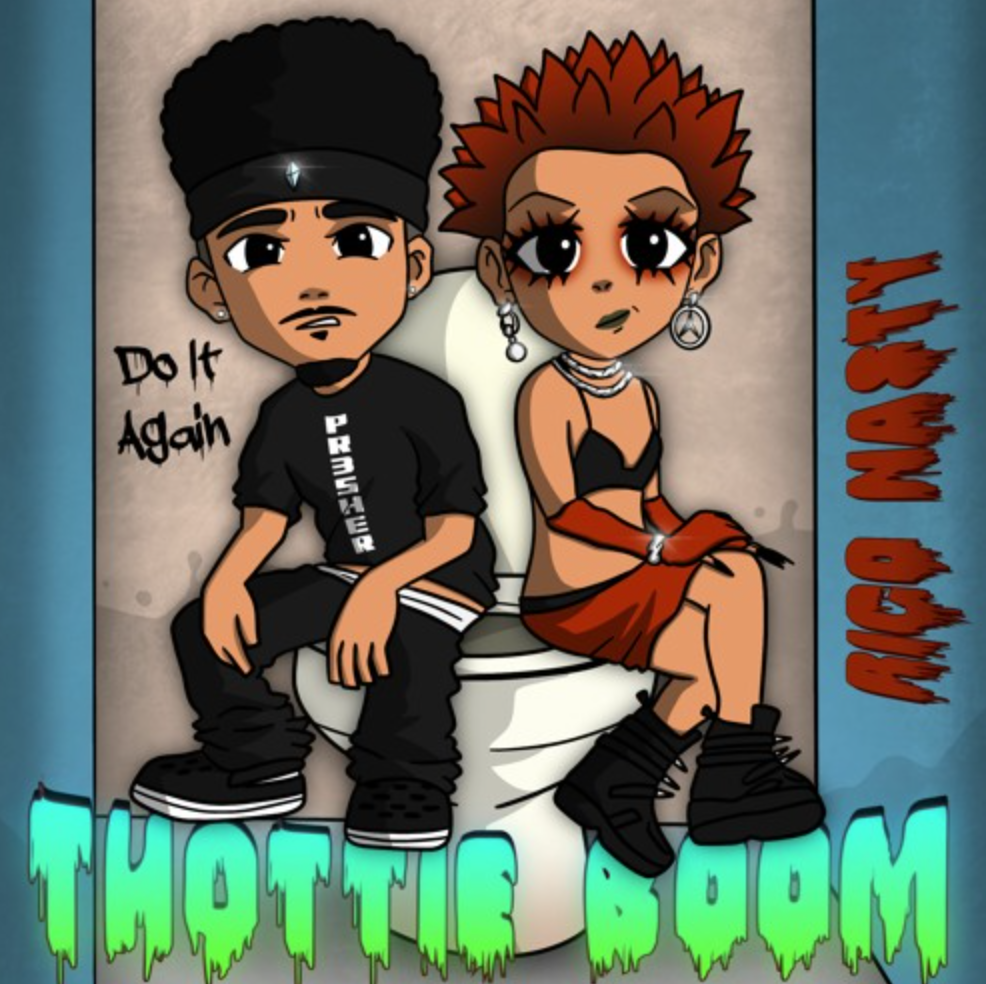 Dana brought boom bap hip hop into the millennial age with their latest dark track, AgainxAgain, featuring Rico Nasty. While old school hip hop fans can grasp at the nostalgia in the domineering mix, the new generation can get exhilarated by the clever hooks and versatile talent.

The featuring vocalist brought an incredible dynamic to the track; once the rapid-fire bars start to unravel, you can appreciate just how magnetic the drawl and deadpan preceding bars were. Throughout his career, the Bronx, NY-based artist has proven that his vocals can complement any beat, and he knows just how to create a laceratingly sharp vocal hook. He’s definitely one to watch.

AgainxAgain will be available to stream from November 26th, 2021, via SoundCloud.

Jay Staxx’ domineeringly dark trap sound has been garnering plenty of hype since he made his debut with his new moniker in 2021. His recently released seminal single, Cosmic, is a trippy ethereal hit that serves as the perfect introduction to his playful and gritty lyrics, his deadpan candour, and his atmospheric beats.

Alongside working on his music, Staxx is also a co-founder at Loyalty over Royalty Records in San Diego. After the passing of his mother, Tameka Russell, in 2019, he returned to the music scene with even more determination to make an impression on the airwaves. Considering that he is now averaging over 67k monthly listeners on Spotify alone, it is safe to say his hunger for greatness is being sated. We couldn’t think of anyone more deserving.

Cosmic is now available to stream on Spotify.

The trailblazing US rapper, singer, producer and artist TRAP FREEDOM has unleashed his darkest trap track to date, Menace 2 Society. The scathing track finds a conceptual way to broach societal anger and challenge perceptions. Despite the menacing tone, it is a goldmine of introspection that all of society would benefit from heading.

If there is any silver lining to late-stage capitalism, it is singles such as this that unify us despite the corrupt socio-political system pitting us against each other. N.W.A. would be proud.

Menace 2 Society is now available to stream on Spotify.

BabyEros hit us right ‘In My Feels’.

Opening up with some eerily creepy guitar work and a heavily vocoder-sounding autotuned vocal, ‘In My Feels’ finds itself a genre-defying niche somewhere between alternative edgy trap and alt-rock; sounding like the unholy lovechild of Linkin Park, Alice In Chains, and Skrillex, ‘In My Feels’ is taken from BabyEros’ self-titled debut EP, and flips effortlessly between straight-out rock delivery and rapid-fire hip hop flow, it’s dark, brooding, and unsettling in equal measure, and that’s a very good thing. It’s a quality cross-over piece that deserves a proper listen.