Hat’s Off To Common Jack

In this age where “singer-songwriter” seems to have become a genre, a certain image appears in my mind when I read those words. A young man working on his first beard, in a wide brimmed hat and black, skinny jeans with designer rips on the knees. These days it seems as if you could blindly throw a stone and not fail to hit some over-entitled, gap-year troubadour treating us to his accumulated life experience since leaving home six months previous. Common Jack does indeed have a hat but thankfully that is where the similarity ends.

It comes as no surprise that John Gardner, the man behind the pseudonym spent two and a half years as part of the touring version of the film Once, as Glen Hansard’s wonderful music seems to be a reference point, as does the dynamism of Damien Rice and the confident drive of David Gray. But they are merely reference points and Common Jack create a wonderfully original sound and Restless is a fine example of a song that starts in folk territory and ends up in anthemic, sing-a-long acoustic rock. Throw in some sweeping violins and a stomping back beat and it is like Mumford and The Whale never existed. If only! 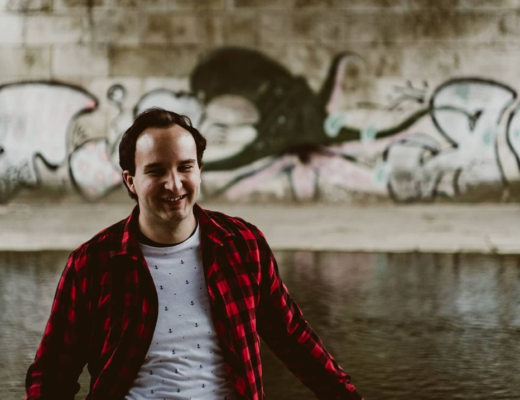 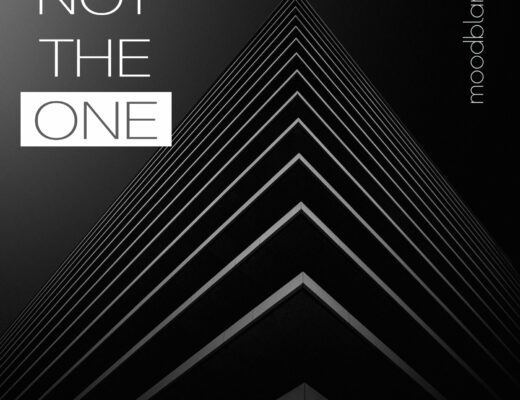 You desire that excitement again: Swedish act Moodblanc blend needs and realism on ‘Not The One’ 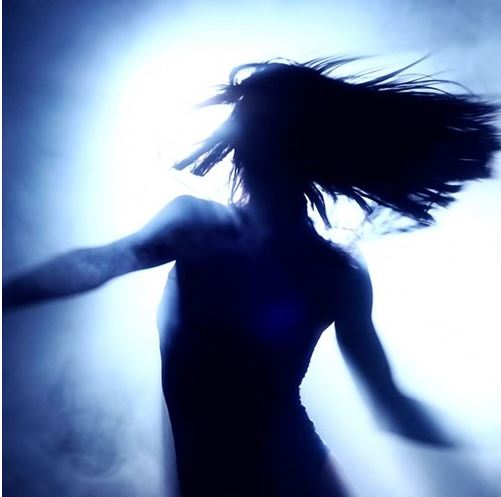 Harmonical Takes an EDM Turn with Their Latest Single “Caught Up”