Hassan Nowai is a Hip Hop & Rap artist from Dallas, Texas who is becoming notorious for his ability to bring tight music to life through his use of juicy old school beats.

He’s a man of many talents, he’s a music artist, photographer & designer, but is his music the full package? He’s got a strong following behind him for a reason. His unashamedly brash attitude resonates through his plethora of playful tracks. What stands out in his debut track ‘Kudos’ produced by Juan RIOS is the punchy beats that are fuelled with palpable synergy. He creates a storm through his synthesised tracks each of them is as enigmatic as the last & follows and inexplicable pace.
Hassan has a relentless rapping style which he wraps around his refined sound.

There’s an unambiguous element of contempt to his lyrics which he uses to express his disdain toward the bludgeoning rap scene but still manages to pertain a fresh sound that’s a pleasure to indulge in. The sound is not overly polished which gives Hassan’s music a quaint and almost twee style.

Check out his latest track Kudos on SoundCloud using the link below! 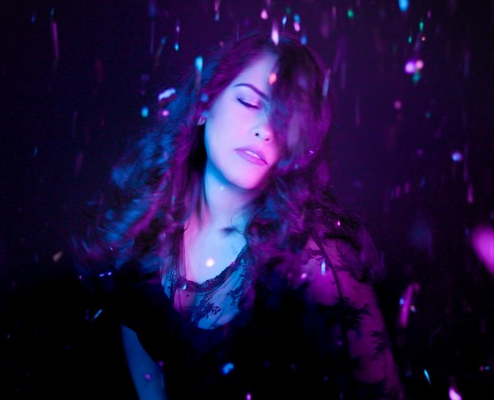 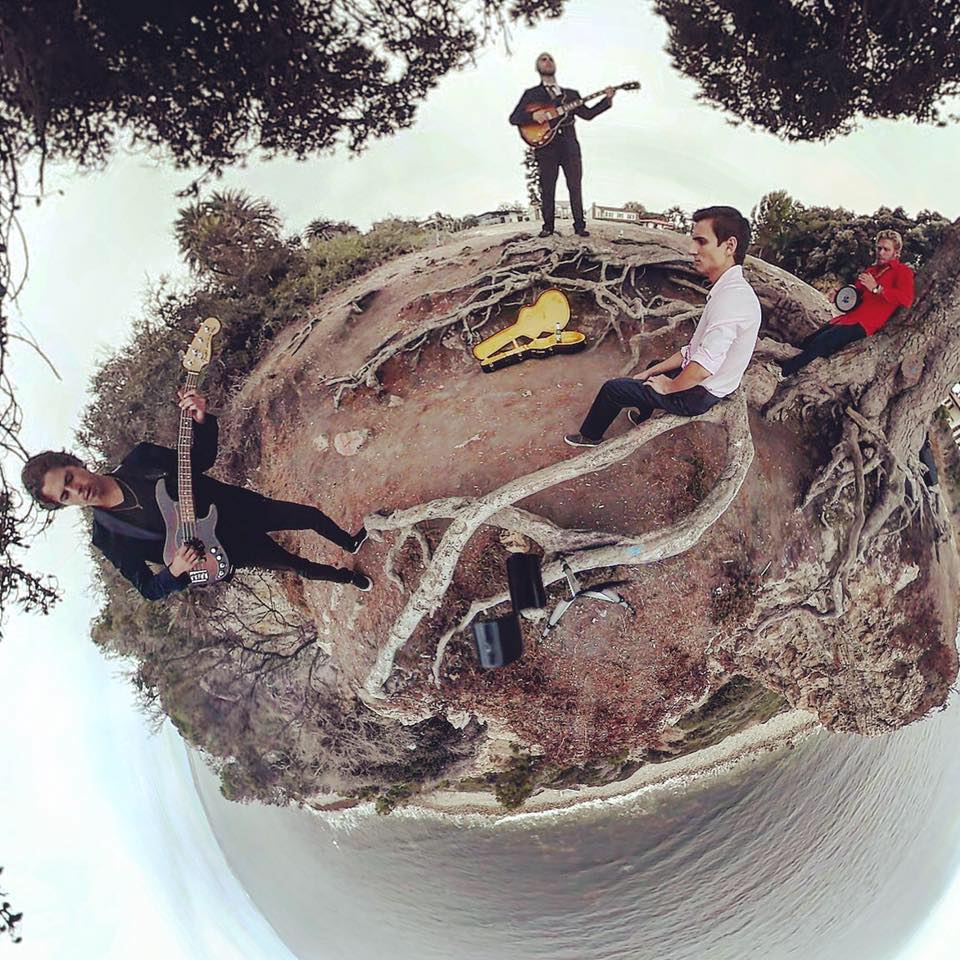