Getting it done: Instead of waiting around King Whisker turns on our brain channels via truthfully real ‘Television’

King Whisker are brilliant on their new ironic indie-punk rock single that speaks the truth about modern day society via ‘Television‘.

With an exciting new lineup that features a re-tooled five-piece team, the addition of a second guitar player, and a keyboard player, this has added an extra fiery element into the California-based outfits soundscape.

‘Instead of waiting around or having the ‘what could have been’ conversation, we took classes from Berklee, built or scrounged together whatever gear we needed, and got to work.’- King Whisker

His voice reflects how so many feel, yet can’t help getting enough of. TV is a addiction and it gets a free pass in the world.

The band have an electric style and you can’t help but smile and jump around to a track like this. This is a song that makes you think about your time spent on the couch instead of outside, no matter what the weather is doing. Seeing friends and going on adventures post-covid, is something we all need to look at closer and take action on.

The San Diego rockers King Whisker show their funny side that is soaked in so much truth via the new single ‘Television‘. TV has made so many humans brain washed and with so much beauty in the world, its a shame that it has clouded our minds and hearts. They sing and perform with such passion about this subject and also add some welcome comedy relief to a world that needs as much of it as possible.

Opening our minds to what is really important, is what life should be about, not wasting so many hours stuck on the couch looking at a box.

Share this new track with your friends on Spotify and see more from the free-thinkers on their IG. 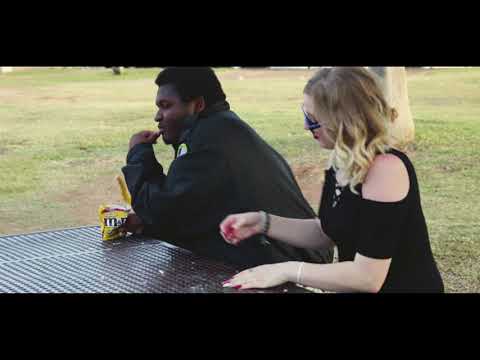 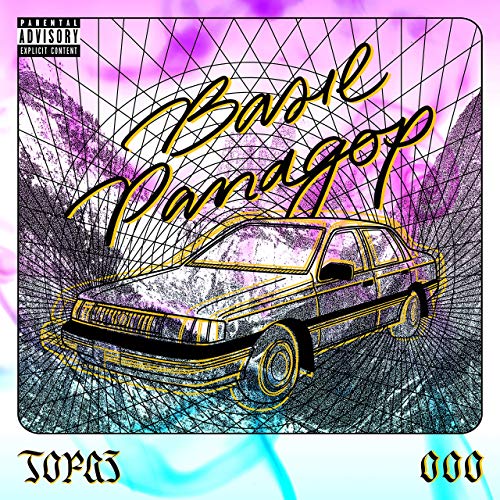