To say that George Wilkinson is a pianist that plays for a Pop generation would be a pretty fair assessment. His Dramatic ballads don’t quite go down with the sophistication of painists such as Sigur Ros or Nils Frahm yet there’s something charismatic about the innocence of his sound none the less.

The British multi-talented musician possesses a varied vocal range, which in some parts reminded me of the harmonies in a Take That song with a playful contemporary twist, but there is so much to George Wilkinson’s sound than the vocals. So, if his vocals don’t win you over, there’s always his delectable original musical arrangements to faun over. The piano solos sing with so much complexity that I wished that it was an overall instrumental track. The essence of the pounding dramatism of the keys were stolen away by Wilkinson in his best attempt of hitting the high notes.

I would love to hear what Wilkinson is capable of through some raw acoustic sessions where it’s clear that he’s not creating music for the masses but instead truly expressing his own evocative train of emotion rather than just assimilating every other contemporary ballad singer as they fight for number one at Christmas.

Check out Wilkinson’s debut track on the Soundcloud link below: 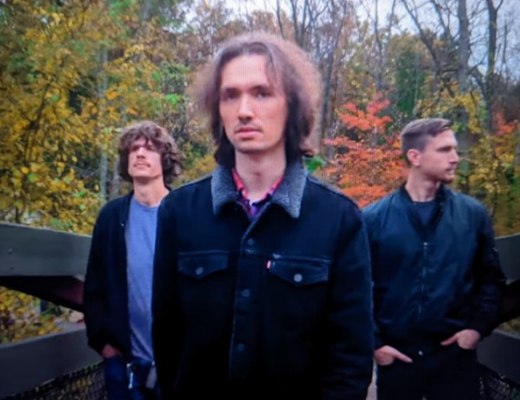 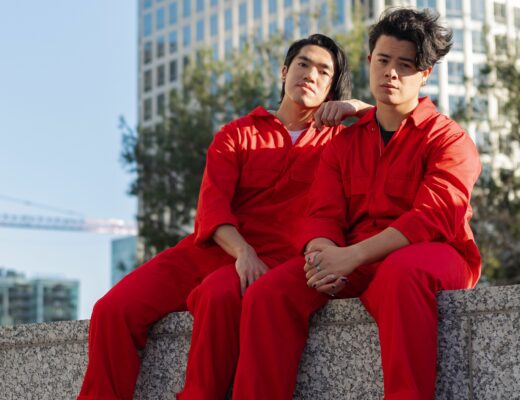 Flick Of A Pen: California band Joker’s Hand show us into the ‘War Profiteer’ 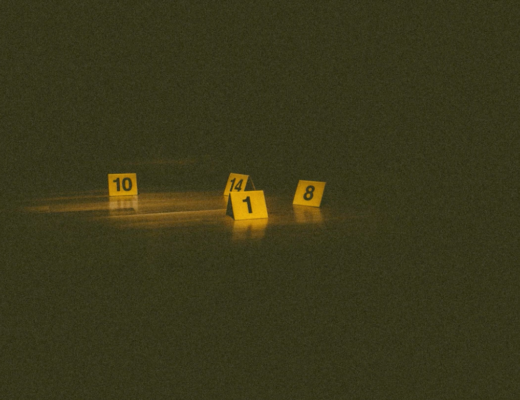